Auston is in a romantic relationship with his girlfriend, Emily. Also, he has an estimated net worth over $500,000. Additionally, he earns $95,000 as a base salary. To know more about his relationship history and personal life, make sure you stick with us until the end.

The 20-year-old Auston is unmarried, but as per the reports, he is in a romantic relationship with his girlfriend, Emily. Apart from the pictures, we have no additional information about their relationship history.

However, they seem to be happy with each other company as there aren't any rumors about them getting separated in recent time. 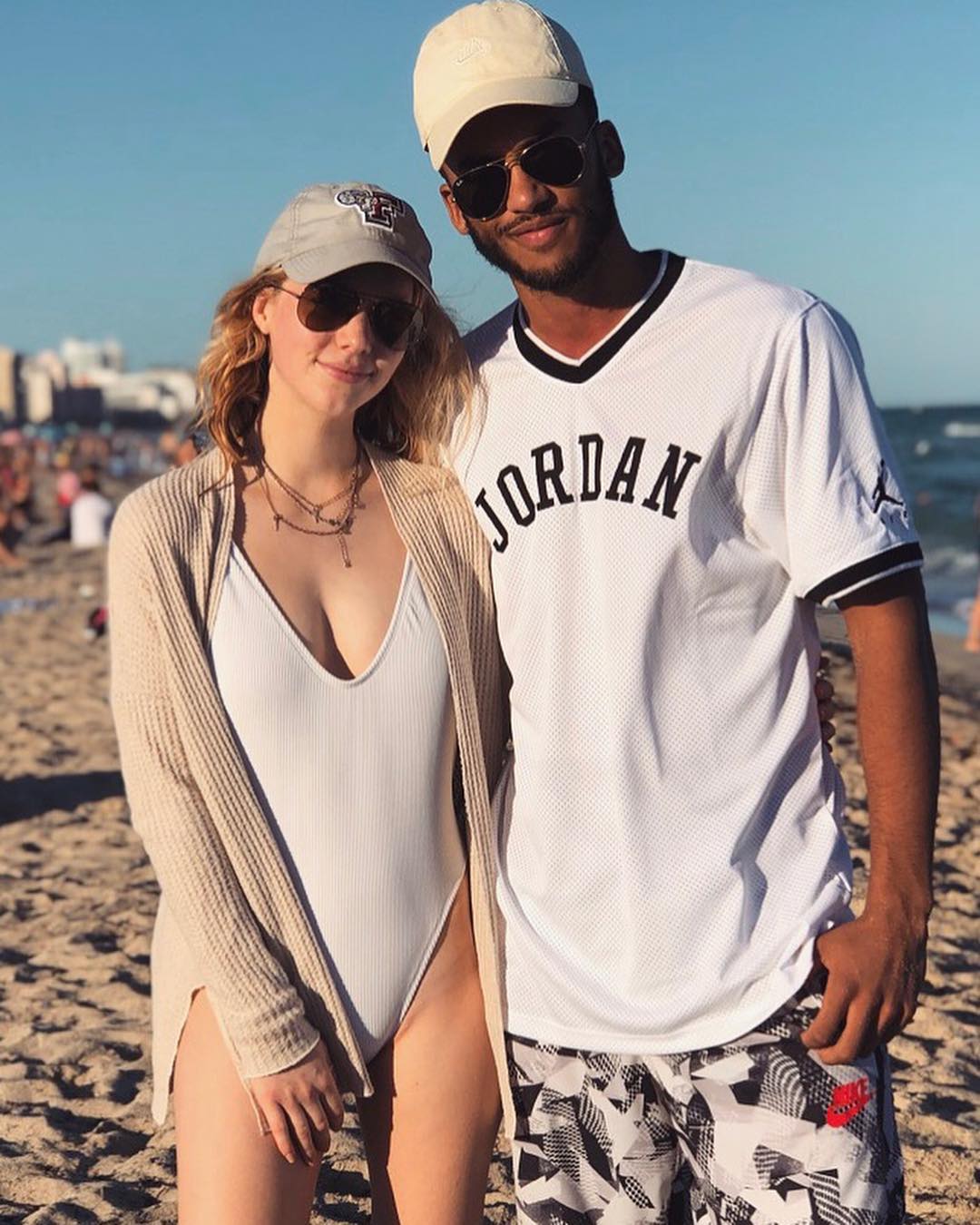 Exploring his social account, he has posted a lot of pictures of his girlfriend, Emily which suggests that he adores her alot. The couple looks perfect together and seems like it's been quite a time of their romantic relationship.

Till date, the couple hasn't planned to get married or engaged. Besides, we may hear about the news soon. Make sure you stay tuned with us as we will undoubtedly come up with the story as soon as it gets surfaced in the media.

Auston Trusty has a perfect body that suits for playing soccer. Notably, he stands in the height of 6 ft 4 in (193 cm) and weighs around 82 kg.

Auston Trusty Earings; How much is his Net Worth?

Moreover, in 2018, he received $80,000 as a base salary and $109,100 as compensation. Auston also earns additional cash through an endorsement deal with Nike. However, the information about how much he earns for the deal is not in the media yet.

Honored to be part of Team Nike! Blessed to be an Nike Athlete! @nike

Exploring his social account, we found that he is living a luxurious life. Additionally, the lifestyle he is living is completely financed by his professional career. Besides, he is regularly spotted enjoying his free time in exotic places, spending extravagantly. Well, soccer players are known for living an outrageous lifestyle and for such kind of it is impossible without a good paycheque.

Auston was born on August 12, 1998, in Media, Pennsylvania, the United States but the details about his parents and siblings are not in the media yet. Trusty is an American native and belongs to the African ethnic group. Moreover, he was born under the star sign Leo.

Auston started his playing career from Philadelphia Union as a youth. Besides, he is a graduate of  Penncrest high school. Later, he joined the University of North Carolina to play college-level soccer.

Also, he has represented his country United States, playing different age group games. He also played for the U.S. National senior team and played his first game against Panama. Currently, he is playing along with his star teammates such as Andre Blake, Kai Wagner, Jack Elliott and many more.