Andre Jason Blake is a professional Jamaican soccer player who is currently playing for the Major League Soccer (MLS)'s team Philadelphia Union as their goalkeeper. Previously, he played for the Connecticut Huskies and Harbour View F.C. He also plays for the Jamaican national soccer team.

2012 AAC Goalkeeper of the Year Award winner and 2013 finalist of the Herman Trophy Blake has made a satisfactory net worth of over $5 million. Further details about his personal life, salary, and career earnings are discussed below.

How much is Andre Blake's Net Worth and Salary? Know about his Career Earnings

Well, Andre Blake is a well-known soccer player and so far he has made a collective amount of net worth from his professional career. As of 2019, his net worth is estimated around $5 million which he earned from soccer playing.

He is currently receiving a salary of around  $500,004 from his team while his previous salary was $450,000 in 2018. Apart from his annual salary, he also earns a decent amount from various endorsements and sponsorships. 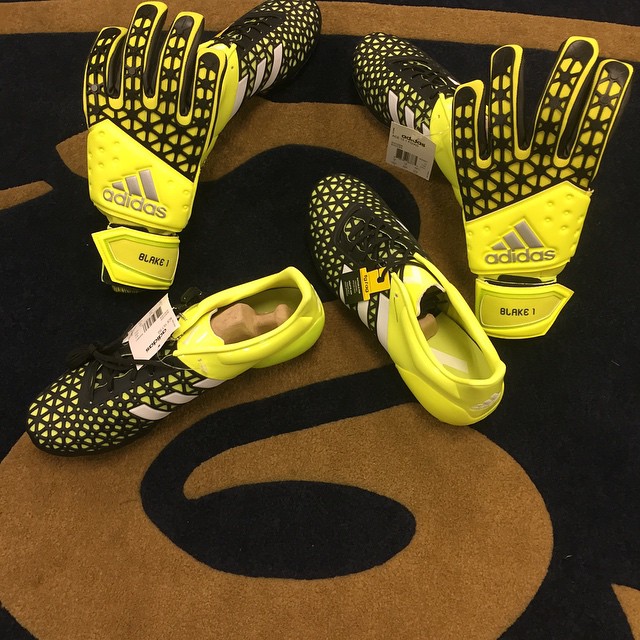 Currently, he has an endorsement deal with the Under Armour FC and Adidas which provides sports accessories but the exact detail of the deal is still not disclosed. As pers some of the sources, Blake also has a nice car collection of his own.

Is Andre Blake Married Or Single? Know about his Spouse and Kids

As we all know that the relationship status of the star players is always a matter of discussion among their fans. It is similar in the case of Andre as well since he is also quite popular among the soccer players. As far as his relationship status is concerned, he is a happily married man and is currently enjoying his married life with his spouse.

Blake tied the knot with his beautiful girlfriend Shauna Kay on December 2015, in a lavish wedding ceremony which was attended by his friends and relatives. 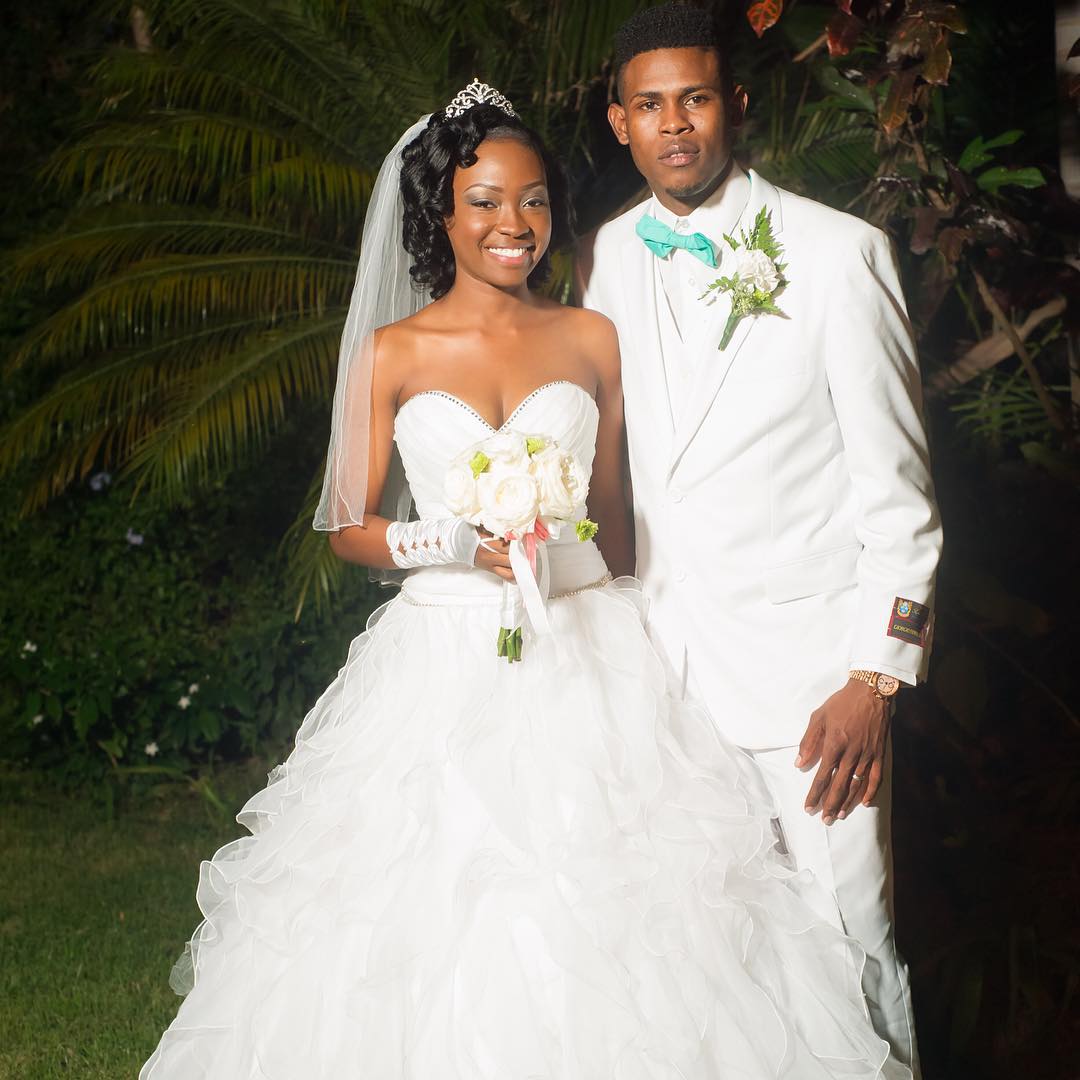 They have a great love bonding between them and it can be proved by exploring their social media.

The couple has been together for quite a long time and as per the sources, they were in a romantic relationship for years before getting married. 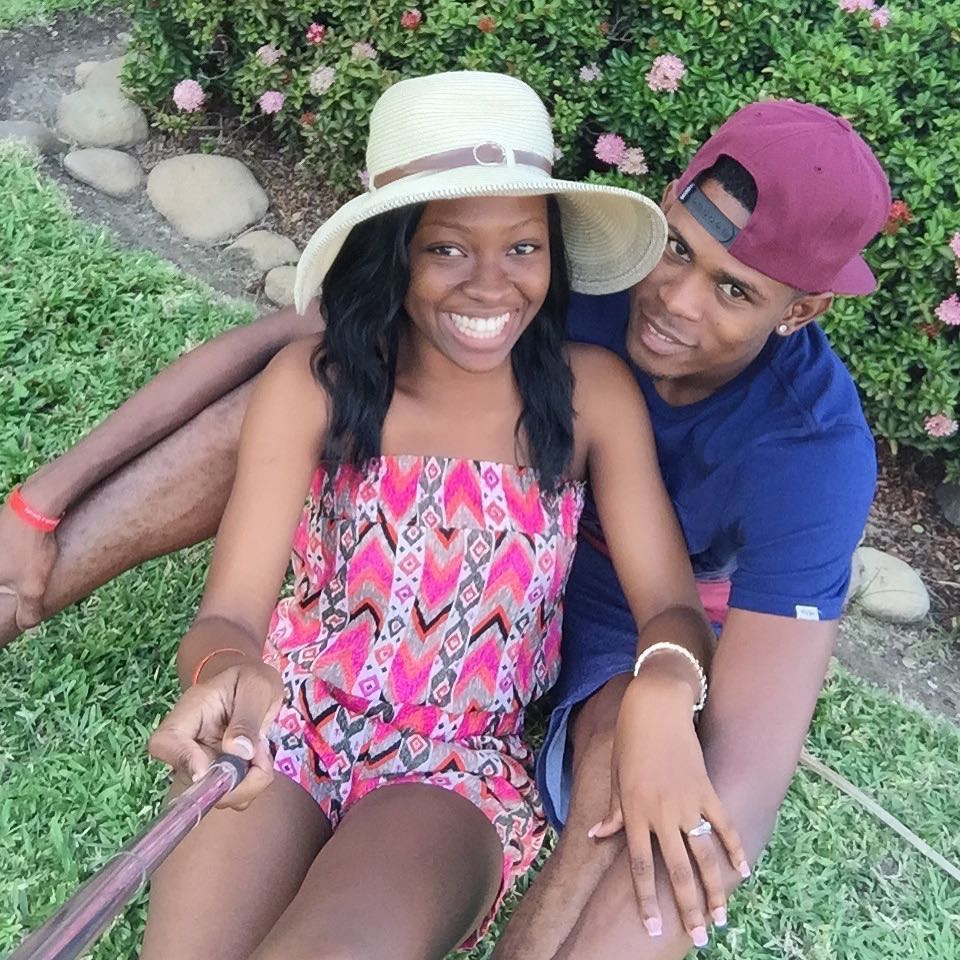 Andre and his wife are the parents of two sons but the names and other facts about his children are still under review. 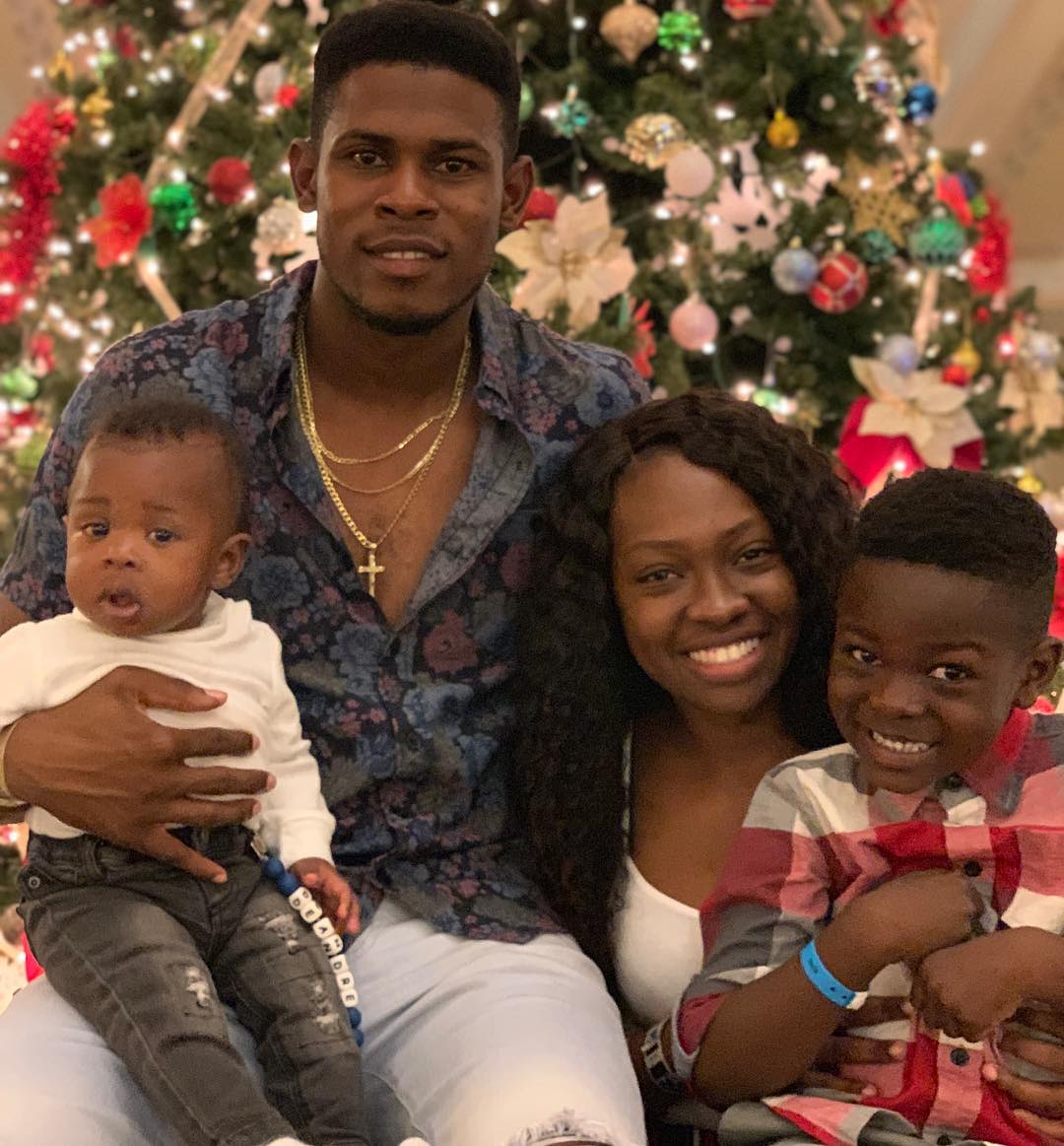 Andre Blake with his spouse and kids SOURCE: Instagram

Moreover, they are no reports of them having a dispute in their marital life which suggests that he is quite happy with his wife. He also manages time for his family despite his busy schedule.

Currently, he is residing in the United States as he got his U.S Green card in 2015.

The 29 years old professional soccer player Andre Balke is 6 ft 4 in (1.93 m) tall in height whereas his weight is 80 kilograms.

Andre Jason Blake is a native of Jamaica who was born on 21 November 1990, in May Pen, Jamaica. He holds Jamaican nationality and belongs to the mixed ethnic group. He started playing soccer since his childhood and was supported fully by his parents. 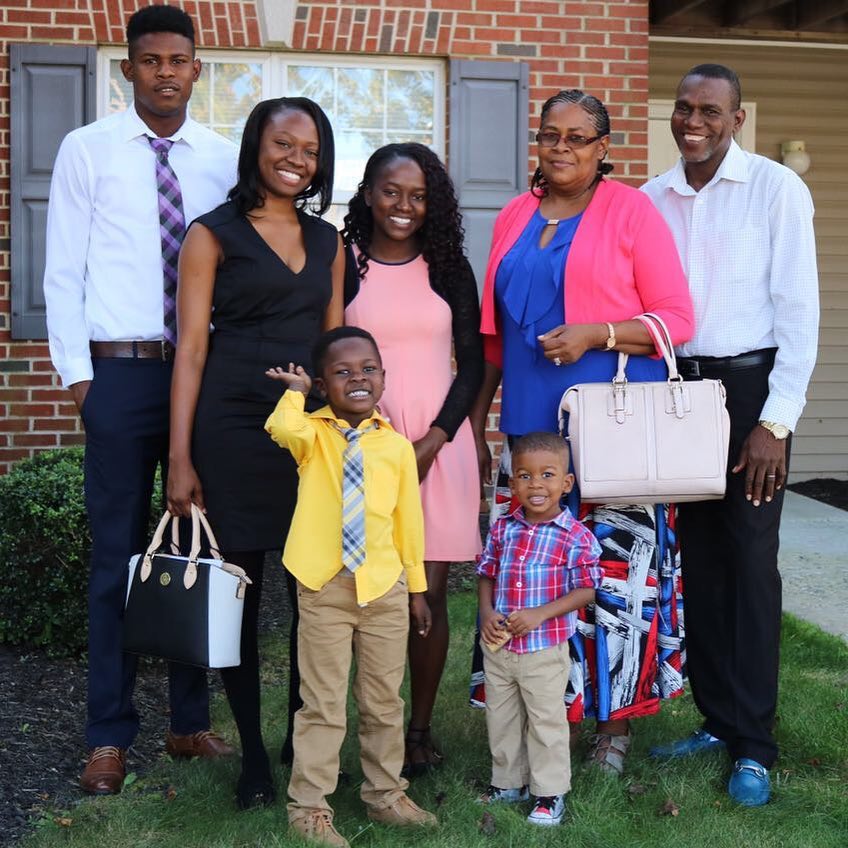 He began his college career with the University of Connecticut and played for the UConn Huskies Men's soccer team.

Andre Jason Blake is a professional Jamaican soccer player who is currently playing for the Major League Soccer (MLS)'s team Philadelphia Union as their goalkeeper. Previously, he played for the Connecticut Huskies and Harbour View F.C. He also plays for the Jamaican national soccer team.

He was selected in the 2014 MLS SuperDraft by the Philadelphia Union in the 1st overall pick and made his debut against Crystal Palace on 2014 July. Blake made his official debut against Montreal Impact who debuted their new player Didier Drogba.

Some of the other famous soccer players are Tyler Adams, James Olayinka, and Everton Soares.

If you want to know more about soccer players, visit the site Playerswiki.com.