Irina Maria is a professional tennis player from Romania popularly known for her career-high singles ranking of world No. 122 in the year 2021 and No. 56 in the WTA doubles rankings. The Romanian tennis player is famous for her three double titles on the WTA Challenger Tour, nine single titles, and 29 doubles titles on the ITF Circuit.

Irina was born on the 18th March 1995 in the beautiful town of Stei, Romania, where he grew up with her parents Calin Bara. The right-handed tennis player spent her childhood playing and training tennis in the backyard of her house and later developed herself into a good player.

Born in Stei, Irina soon found her passion and built up tennis. The Romanian tennis player's parents were always supportive and guided her today.

As Irina grew up, she made her WTA Tour debut in the singles at the 2017 Bucharest Open, where she lost the match, and the match did not go as expected. Later after years, Irina participated in the WTA tournament where she had her first-ever WTA Tour single match win but later lost to Polona Hercog.

The Romanian tennis player participated in the Moscow River Cup in the first round and later faced defeat by Anastasija Sevastova. Irina played the Baltic Open defeating several players from Russia, which led her to the semifinals. 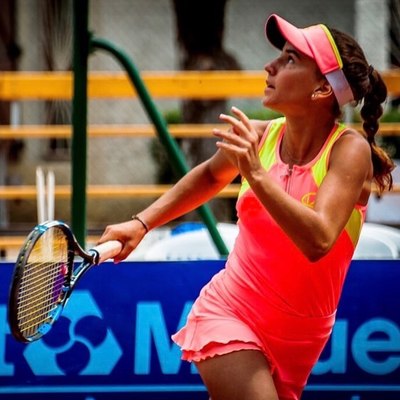 The result showed her performance was not to that point where she expected in the WTA Tour, but later Irina entered too 200 for the first time in the year 2017 and later reached the rank No. 150 in the year 2018 and later was in the No.139 which was her singles ranking until 2020.

How much are Irina Bara's career earnings and net worth?

The beautiful right-handed Romanian tennis player had great years. Irina had started her tennis career as soon as she found her passion. Playing in different competitions like WTA Tour, Australian Open, French Open, Wimbledon, and US Open might have led her to have collected some good fortunes to date. 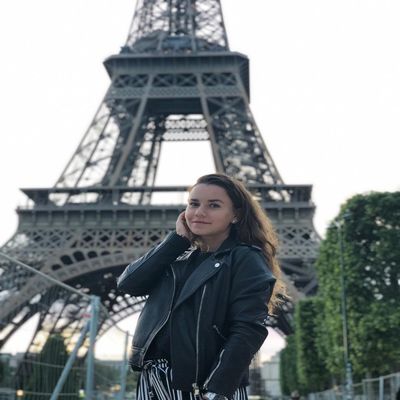 Irina has collected $812,380 prize money as of late, and there is more to come for this amazing player. The Romanian tennis player enjoys a luxurious life, and her net worth has been increasing significantly in these years. She is believed to have approximately $1-$5 million net worth.

Who is Irina Bara dating?

Irina is single as of now. The right-handed tennis player has been busy with her professional life rather than any love life. There is not much information about her previous relationships, and it remains a mystery.

Irina loves keeping her private life as it is, and who knows, she might get some surprises in these coming years. As of now, Irina is single and is enjoying her life as it is now.

Irina is active on Instagram with 14.2K followers, and she loves posting about her professional life. Her Instagram goes by Irina.bara.