Thatcher Demko is an American professional Ice-hockey player who plays in the National Hockey League (NHL) for the Vancouver Canucks as their Goaltender. He has also represented  U.S. national under-18 team at the 2013 IIHF World U18 Championships.

Demko earns around $2,500,000 as his annual salary and has an estimated net worth of about $1 million in 2019. Additionally, he is rumored to be in a romantic affair with his girlfriend, Lexie Shaw.

As of 2022, Thatcher Demko has an estimated net worth of over $3 million which is quite similar to Travis Konecny. Further, the NHL player has an average salary of $2,941,667 annually while Loui Eriksson is one of the highest earners of the team with an annual salary of $6,000,000.

Thatcher Demko so far has made earnings of $6,595,922 from his entire NHL career.

Besides, he also has signed deals with several brands including SODFoundation, Brian's Custom Sports, and davidofdaveart for product promotion. He makes good earnings from the deals.

Who is Thatcher Demko's Girlfriend?

Thatcher is not married. He is engaged to his long-time girlfriend, Lexie Shaw. His finance Lexie is also an Ice-hockey goaltender, currently playing for North Dakota fighting hawk women's team. 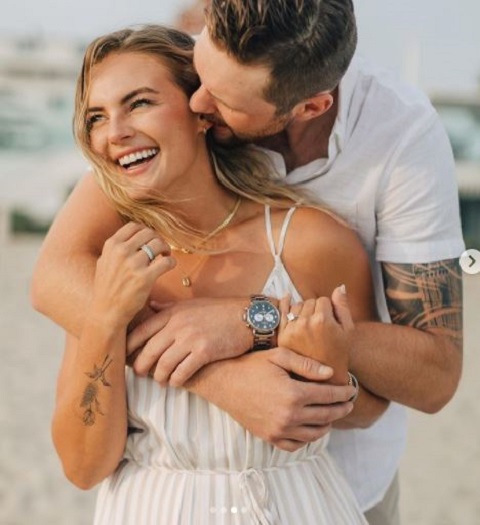 In an interview, Demko revealed that, though both the couple are hockey goaltenders, they don't talk about hockey. He said:

Not really. You’d probably think it would be weird, being that we are both goalies, but we really don’t talk a lot about hockey. I guess it’s just a coincided thing for us. 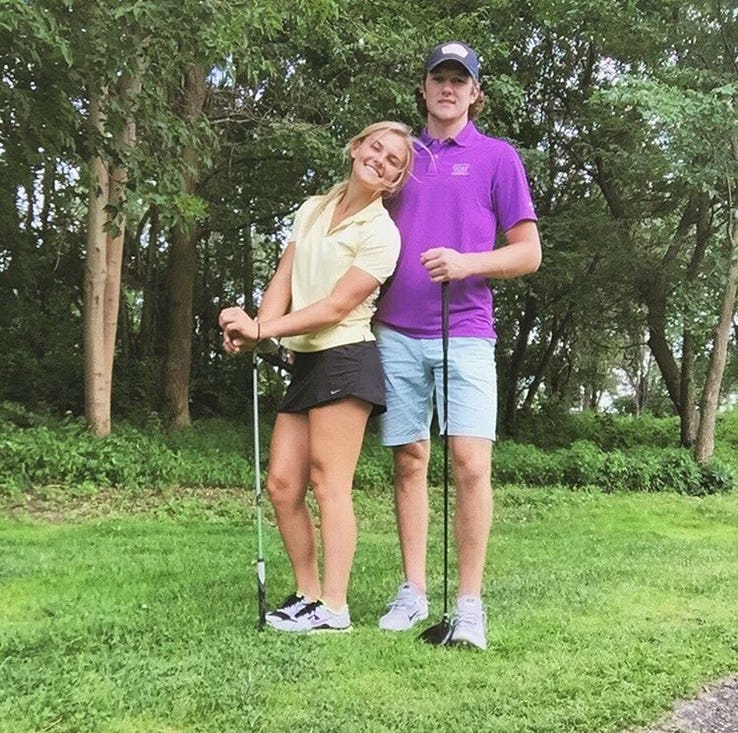 Thatcher Demko was born on December 8, 1995, in San Diego, California, the U.S. to parents Brenton Demko and Danielle Demko.

As per his nationality, he is American and belongs to the White ethnic group. Further, his star sign is Sagittarius.

On April 20, 2016, Demko signed a three-year entry-level contract with the Vancouver Canucks after his third season at Boston College. Demko made his NHL debut for the Canucks on March 31, 2018, stopping 26 shots on the way to a 5-4 victory over the Columbus Blue Jackets.

Demko won a silver medal in the 2013 IIHF World U18 Championships as a member of the U.S. National Under-18 Team. Currently, he appears on the roster along with his star teammates like Chris Tanev, Derrick Pouliot, and many more.