Karolína Plíšková is a former world No 1 tennis player who has become the first individual ever to achieve that ranking without ever winning a Grand Slam. Currently, she is ranked No 2 in the world by the Women's Tennis Association (WTA).

Reportedly, Karolina is married to her husband, Michal Hrdlicka. Additionally, Karolina has a net worth over $15 million. To find more about Karolina's Bio, including salary, net worth, relationship, and professional life, stay with us till the end.

Is Karolina Plíšková Married? Know About Her Personal Life In Details

Yes, Karolina belongs to a married club and reportedly, she is married to her boyfriend turned husband Michal Hrdlicka. Karolina confirmed about her speculation with Michal when she announced about her engagement at a press conference during the 2017 US Open. 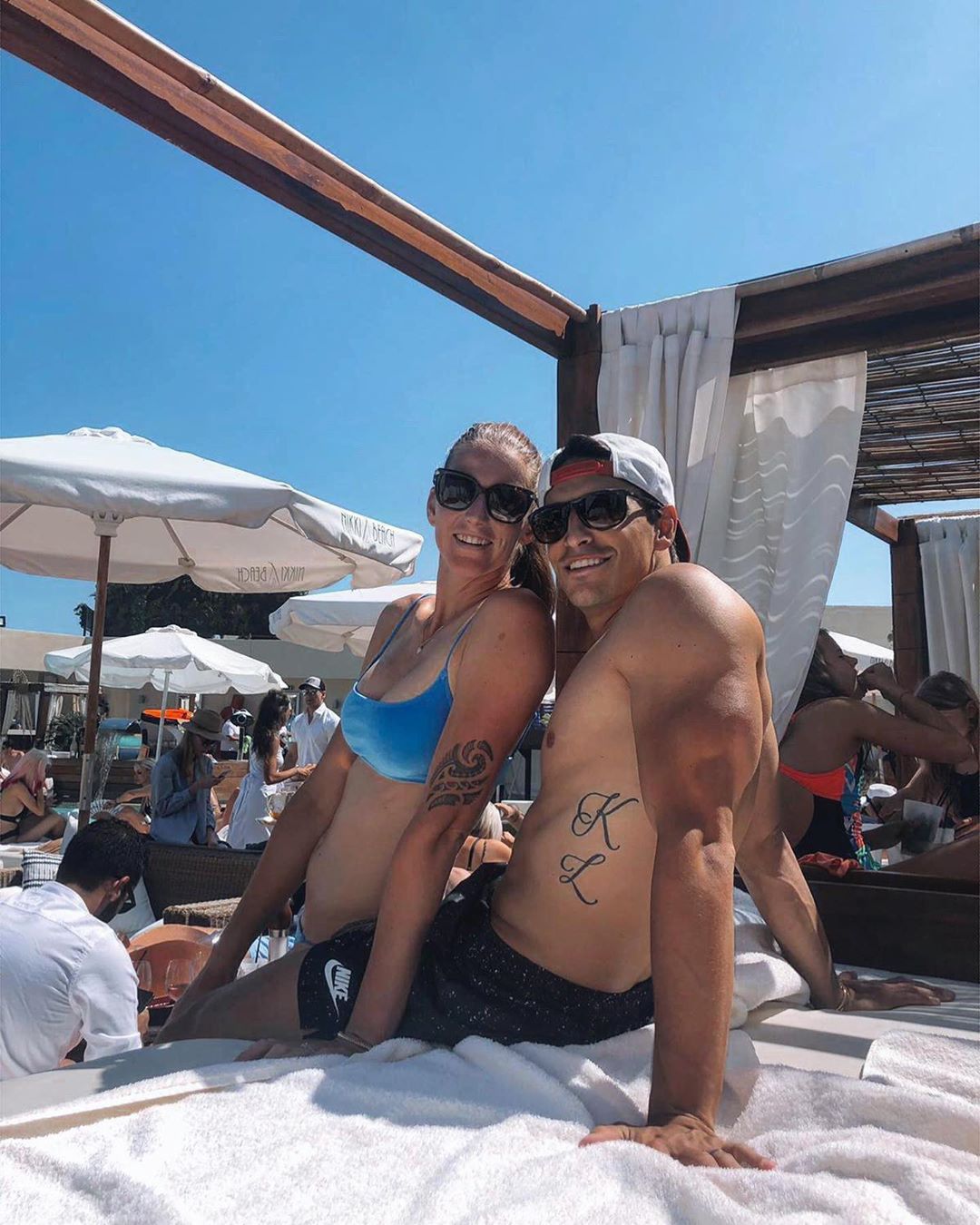 The tennis star said she and her partner, who had been dating for three years before deciding to take the next step, were actually engaged during the Wimbledon tournament that year but chose to maintain it a secret. The pair later exchanged vows at a private ceremony in Monte Carlo in 2018 in front of close family and friends.

Paris is always a good idea ??

Despite being in a relationship for long, the couple hasn't planned for being parents yet. However, we might hear the news soon. Furthermore, Karolina is spotted vacationing and spending time together with her husband. Recently, the couple was spotted together in Paris, enjoying their free time together.

How Much Does Karolina  Plíšková Earn From Her Professional Career? Know About Her Net Worth

As of 2019, Karolina's net worth is over $15 million. Further, with all the name and fame, we can assume that she has collected a huge fortune from her professional career. Additionally, she has managed to collect $12 million as prize money from her entire playing career.  Additionally, In 2016, she has earned $3,406,468 as prize money. 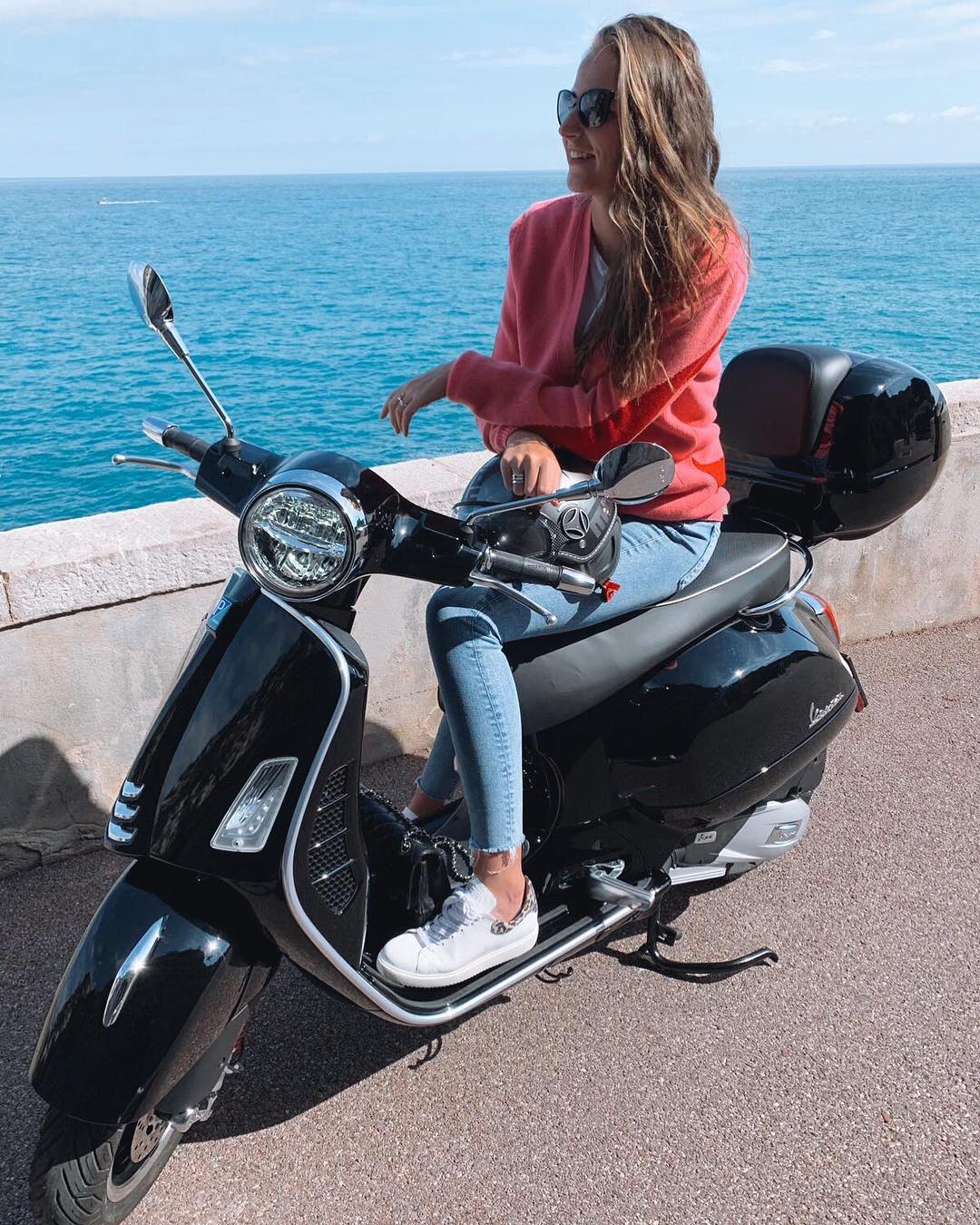 Further, exploring her social account, she has posted a picture along with Italian Vespa. However, we cannot confidently claim that she is the owner of that beautiful scooter. Moreover, she is spotted vacationing in some of the luxurious spots which suggest that she earns a significant amount of money and collecting decent net worth from her professional playing career.

Karolina is a daughter of Radek and Martina Plíšková. She was born as a twin on March 21, 1990, in Louny, Czechoslovakia. As per her racial background, she is Czech by nationality and belongs to the white ethnic group. Further, she was born under a star sign Pisces.

The Plíšková girls fell in love with the tennis sport as they grew up after watching players such as Martina Hingis, Monica Seles, and Marat Safin. However, the detailed information regarding her early life, education, and childhood are still behind the rock.

At the 2016 US Open, where she was runner-up to Angélique Kerber in three sets, she reached her first Grand Slam final. As a junior, at the 2010 Australian Open, Plíšková won the single event of the girls, defeating Laura Robson in the final. Furthermore, She has also represented the Czech Republic in Fed Cup competition