Masami Odate, better known by her in-ring name, Io Shirai, is a well-acclaimed professional wrestler. She is currently signed to WWE under its NXT brand. Likewise, she is the current NXT Women's Champion who has held the title since June 7, 2020. Known as the genius of the Sky, Shirai has traveled around the world and has impressed a lot of peoples through her high-flying maneuver and wrestling skills.

Hailing from the suburbs of Kamakura, Kanagawa, Japan, Io Shirai was born in 1990. She celebrates her birthday on the 8th of May every year. Likewise, her birth name is Masami Odate.

The WWE wrestler has not revealed much about her family life, due to which her parents' details are yet to be known. However, it is known that she has an older sister named Mio Shirai. Like her sister, Mio is also a pro wrestler, but she retired on September 20, 2015. As of now, she is working as a professional wrestling referee.

Io Shirai made her professional debut on March 4, 2007, teaming up with her older sister and Toshie Uematsu against the trio of Nozomi Takesako, Erika Ura, and Yuri Urai. Following their debut, she and her older sister formed a tag team and faced several other competitors as freelance wrestlers.

On October 19, 2008, Shirai and Mio signed up with All Japan Pro Wrestling (AJPW). In their debut match there, they easily defeated the tag team of Kyoko Kimura and Mikado. While also competing at AJPW, she and her older sister also used to work for other promotions such as Pro Wrestling Zero1, Pro Wrestling Wave, and Ice Ribbon.

On April 28, 2008, Shirai won her first title when she and her sister defeated Moeka Haruhi and Tomoka Nakagawa to become the inaugural TLW World Young Women's Tag Team Champions. After that, the Shirai sisters formed alliances with different female wrestlers and competed with numerous female wrestlers. 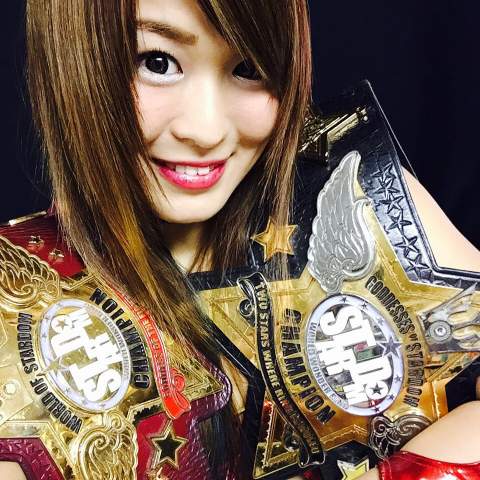 However, in 2010, the alliances broke as Io Shirai traveled to Mexico to pursue a singles career. While in Mexico, she first took more training at a training center, and on October 14, 2010, she signed with the International Wrestling Revolution Group under the ring name, Biba Kasai.

On May 15, 2011, she teamed up with Nosawa at Lucha Fan Fest 4 to defeat Chica Tormenta and Mike Segura for the Americas World Mixed Tag Team Championship. Later, on August 14, 2011, she made her debut at the World Wonder Ring Stardom.

After making a great career and winning almost every woman title and tournament at World Wonder Ring Stardom, she left the promotion on May 29, 2018.

After conquering the world stage for a very long time, it was time for Io Shirai to rock the WWE stage. On August 8, 2018, she made her WWE debut and defeated Xia Brookside in the first round of the Mae Young Classic tournament. She went on to win all of her matches in the tournament but got defeated by Toni Storm in the finals.

On November 17, 2018, Shirai made her NXT debut at the NXT TakeOver: WarGames, where she came out to save her friend, Kairi Sane, from Shayna Baszler and her allies. On December 19, she took part in her first fight in the NXT program, where she teamed up with Dakota Kai to defeat Duke and Shafir. 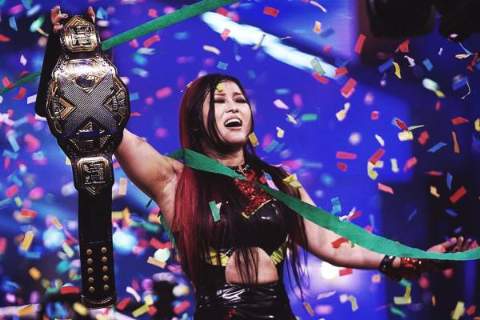 Due to her amazing win, she was chosen to be in the fatal–four-way match in which the winner becomes the number one contender for the NXT Women's Championship. Sadly, the match was won by Bianca Belair. Following that, she allied with Kairi Sane and continued to compete in tag team matches.

Their triple threat match took place at NXT TakeOver: In Your House pay-per-view on June 7, 2020. Fortunately, this time, Shirai had her luck, and she defeated Flair and Ripley to start her first title run as the NXT Women's Champion. 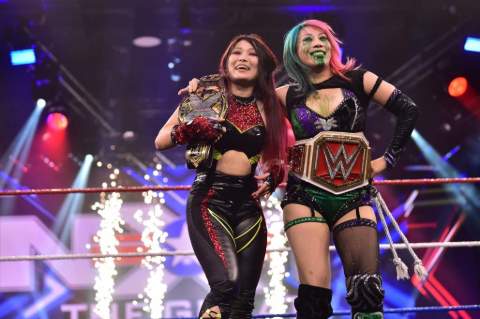 Since then, she has successfully defended her title in every pay-per-view event and even in some of NXT's weekly episodes. As of now, she is all set to defend her title once more against Raquel González at NXT TakeOver: Stand & Deliver on April 7, 2021.

How Much Is Shirai's Net Worth?

The current NXT Women's Champion's net worth is estimated to be around $4 million. However, the number might be higher than that as she is seen endorsing brands and other products.

The amazingly talented pro wrestler is possibly single as of this moment. Shirai has not shared any pictures with any male personality in years on her social media handles. And, even if she has, then they are mostly her colleagues at WWE. 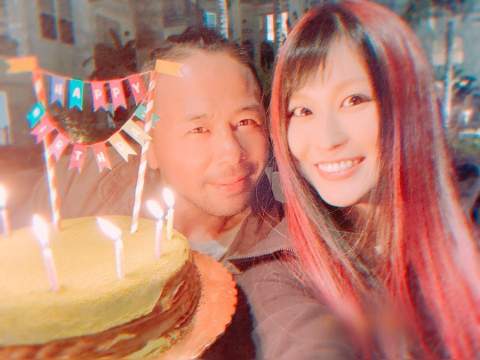 However, it is known that she was in a relationship in the past. Around the early 2010s, she was dating a fellow pro wrestler named Kazushige Nosawa. Besides, they even had moved together in Koto, Tokyo. Sadly, their relationship didn't last long as they parted ways in 2012.