Idrissa Gana Gueye is a professional footballer from Senegal. He plays as a defensive midfielder for the Senegal national team and Premier League club, Everton. Gueye has been included in the Senegal 23-man squad for the FIFA World Cup 2018.

Not only name and fame, but Gueye, 29, earned tremendous wealth through football and has an estimated net worth over $4 million. Regarding his personal life, the hunk is possibly single and unmarried.

Idrissa Gueye Net worth and Salary

As of 2019, Idrissa Gueye has an estimated net worth over $4 million.

Not to mention, the significant source of Gueye's income is his football career. he has played for numerous football team. In February 2018, he made a five-year contract with Everton football club with his wages smashing through the $58,267-a-week barrier. Annually, he earns over $3 million from the club as salary.

Previously, he had played for Villa joining for the transfer fee of £7.1million.

As of  December 2018 report, Idrissa Gueye market value is around €20 million.

Idrissa Gueye is possibly single and he is secretive about his love life, affair, and girlfriend. He seems to focus on his football career instead of being engaged in a relationship. No doubt, most of the time he surrounded by his lady fan but he has not spotted with any woman who is supposed to be his girlfriend.

Moreover, he has not married yet and has no children. 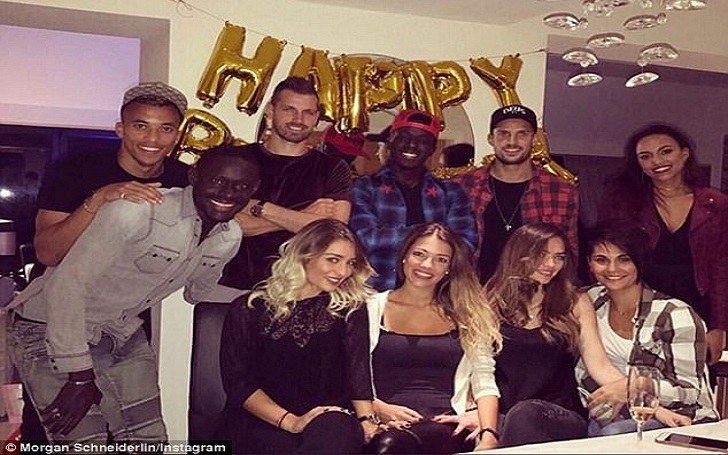 CAPTION: Idrissa Gueye along with his team-mate SOURCE: Daily mail

Recently, Gueye was invited by his teammate Kevin Mirallas to celebrate his 28th birthday this week, with former Manchester United star Morgan Schneiderlin among those on the guest list.

Idrissa Gueye was born to Senegalese parent Marie Gueye on September 26, 1989, in Dakar, Senegal. He was brought up in his birthplace. His birth name is Idrissa Gana Gueye.

By nationality, Idrissa Gueye is a Senegalese and belongs to mixed ethnicity. Talking about his educational background, he has not shared any information regarding his school and college where he studied.

At the beginning of his playing career, Gueye played in Senegal for Diambars before he joined French club Lille in 2008. He broke through into the first team in the 2010–11 season, in which Lille won Ligue 1 and became a regular starter in the league and the UEFA Champions League over the following four seasons.

On 10 July 2015, Gueye signed a contract with Aston Villa and made his debut against AFC Bournemouth in which they won by 1–0. On 19 January 2016, he scored his first goal and led his team over Wycombe Wanderers by 2–0 in the third round replay of the FA Cup. In total, Gueye played in 35 leagues for Villa in the season. 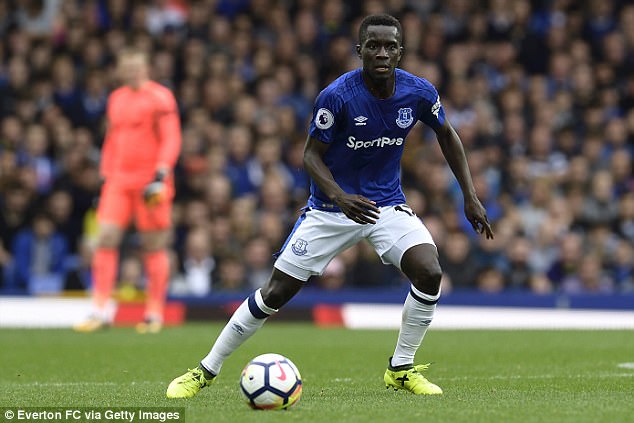 After Aston Villa was relegated from the Premier League, Gueye signed a four-year deal on 2 August 2016 with Everton. He scored his first goal for Everton in a 2–0 victory over Sunderland at Goodison Park on 25 February 2017.

Similarly, Gueye scored his first goal for Everton in European Competition on 17 August 2017 in the UEFA Europa League Play-off round first leg against Hajduk Split. In February 2018, he made a new deal with Everton until 2022.