France-born Alfred N'Diaye is a Senegalese professional footballer positioned as a Midfielder. He has played for English club Wolverhampton Wanderers on loan from Villarreal CF.

Alfred N'Diaye was born on March 6, 1990, in Paris, France and was raised in his hometown along with his family and friends. He holds dual nationality French and Senegalese and belongs to mixed ethnicity.

Alfred has not shared much information regarding his school and college life.

Alfred N'Diaye Net worth and Salary

As Soccer players' contract sizes range heavily based on location and success. In Europe, Premier League salaries average $4-5 million per year whereas MLS soccer players in the United States earn approximately $200,000 per year. Likewise in Latin America football player receive about $1-2 million per year and China player receives about $200,000. Alfred N'Diay also enjoys a huge salary and net worth.

Alfred N'Diay has played for numerous popular club from which he must have made a big amount of money. According to some sources, Alfred N'Diay yearly salary is estimated around €6,40,800 including Monthly salary €53,800.  Currently, his market value is around £4.50 million. However, Alfred N'Diaye net worth has not revealed yet.

Born in Paris, France, N'Diaye started his football career with US Vandœuvre in Vandœuvre-less-Nancy. When he was fourteen years old, he moved across the arrondissement to join the biggest club in the region, AS Nancy. He signed his first contract with Nancy and made his debut in 2007–08 season in the Coupe de la Ligue against lens in which the loss by 0–3. He played in 27 matches for this club and collected 7 yellow cards.

On 9 January 2013, he signed a contract with Sunderland and made his debut against West Ham United in which they won the match by 3–0. Likewise, on January 30, 2014, he joined Spanish football club Real Betis on loan for the remainder of the 2013–14 campaign. 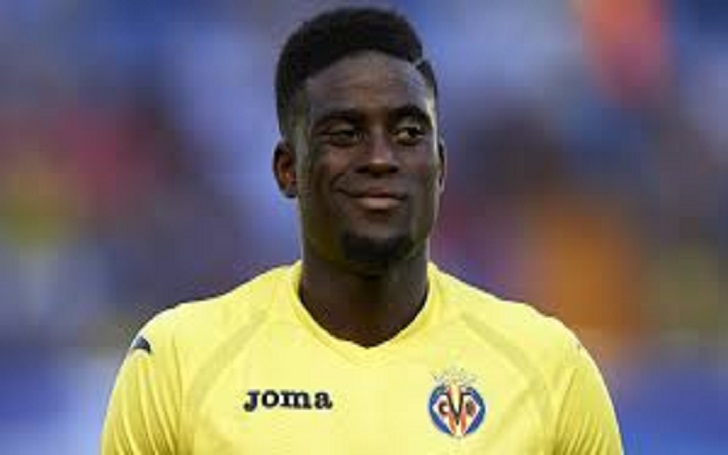 On 8 July 2016, N'Diaye made a five-year contract with Villarreal CF and was loaned to Hull City for the remainder of the 2016–17 season. He made his debut Liverpool FC and scored his first goal for Hull in which they won by 2–0.

On 31 August 2017, N'Diaye was transferred to Wolverhampton Wanderers and made his debut for this club against Millwall and won the match by 1–0. Similarly, he scored his first goal for this club on 23 September 2017 in a 2–1 win against Barnsley.

Recently, N'Diaye was named in Senegal's 23 man squad for the 2018 FIFA World Cup in Russia.

Currently 28, Senegal's Midfielder, N'Diaye stands at a height of 6 feet 2 inches and his weight is measured around 80 kg. Talking about his personal life, there is no rumors or controversy surrounding him. As he has no official social media profiles, it is difficult to tell if he has a girlfriend or wife.

There is no information about his past and present relationship. So as per our record, he is possibly single and unmarried.