Senegal-born Cheikhou Kouyate is a professional footballer, who plays as a central midfielder for the Senegal national team and English club West Ham United. Besides, he has also played for Anderlecht club as well as RWDM Brussels.

Cheikhou Kouyate is a native of Dakar, Senegal, born on December 21, 1989, and was raised there along with his siblings and parents. As of 2018, he is 28-years old and his birth sign is Sagittarius.

Cheikhou holds three nationality Senegalese, French, and Belgian and belongs to mixed ethnicity. At his young age, Cheikhou played for his hometown club ASC Yego Dakar and was scouted by RWDM Brussels in September 2006.

Cheikhou Kouyate's Net Worth and Salary

Currently, Cheikhou plays for West Ham United, which has a wage bill limit of £77 million a year. Just in the last season, West Ham United club made a record revenue of £89.8 million which they will be looking to bring in some new faces to this team either this January transfer window or in the summer.

The talented and most active footballer Cheikhou signed a five-and-a-half-year contract with West Ham worth £17.2 million. As per the report of May 28, 2018, Cheikhou Kouyate's market value is recorded around €12,00 million. However, he has not disclosed his net worth yet.

At the age of 19, he arrived at Anderlecht with a four-year deal for a free transfer. He went to appear in 153 leagues for Anderlecht, scoring four goals in five seasons at the club. His contribution for this club helped them lift the 2013–14 league titles and 2013–14 Belgian Super Cups. 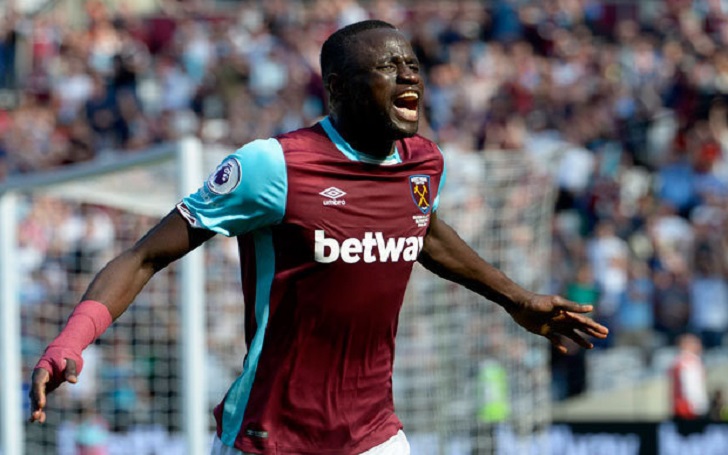 During 2015–16 season, he scored the opening goal in the 43 minute of the game which made it easier to win over Arsenal by 2-0. Likewise, he scored the first goal ever for this club at the Olympic Stadium against NK Domzale, coming in the eighth minute of a Europa League.

At the age of 18, Cheikhou represented Senegal under-20s football team internationally. He scored two goals in just three games for the side in 2007. In February 2012, he was promoted to the Senegal senior team and was also involved in the squad for Senegal Olympic football team. Currently, he is serving as the captain of Senegal national team.

Recently, he was included in Senegal preliminary squad for the 2018 FIFA World Cup alongside with his teammates Sadio Mane, Khadim Ndiaye, and Salif Sane.

Talking about his personal life, currently, Cheikhou Kouyate is in a romantic relationship with glamorous Belgian model and Mario Balotelli's ex-fiancee Fanny Neguesha. The couple publically displays their love affection for each other. The dual found love for each other during a recent photo shoot in London. 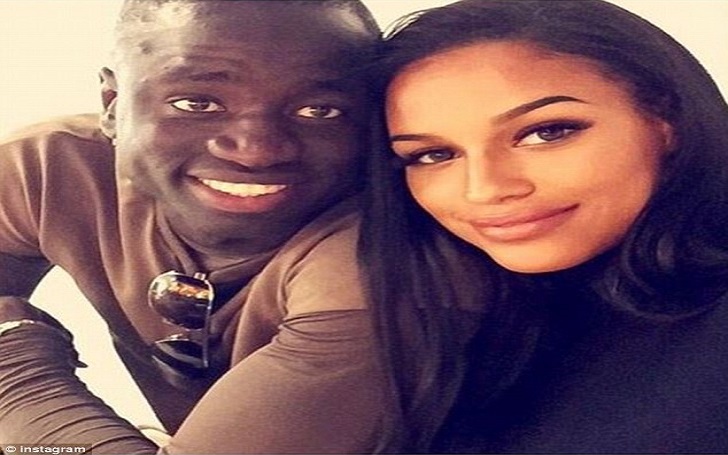 The 28-years old regularly shares pictures of him together with his sweetheart. Recently, Fanny shared a photo of them accompanied by the caption: 'Miss my best friend @roilionpapis good luck for the next match... team Senegal.'

By looking at their love affection for each other, we can say that the couple will soon get married and share a blissful life together with their children.