Hector Moreno is a professional Mexican football player who plays as a  central defender for Liga MX club Monterrey and the Mexico national team. He wears jersey number 15 and can also play as a left-back.

Moreno has played for football clubs such as UNAM, AZ, Espanyol, PSV Eindhoven, and Roma played for the Mexican team in their youth teams and made his full international debut for Mexico in  2007. The Mexican defender has represented his nation in tournaments such as FIFA World Cup, FIFA  Confederations Cup, and Copa America and has also won the 2011 CONCACAF Gold Cup.

Personal Life: Is Moreno Married To a Wife?

Hector Moreno is a happily married man who lives blissfully with his wife, Irene Martinez. The married couple met each other for the first time outside Barcelona in 2012. After that, they got to know each other and started their relationship as friends. 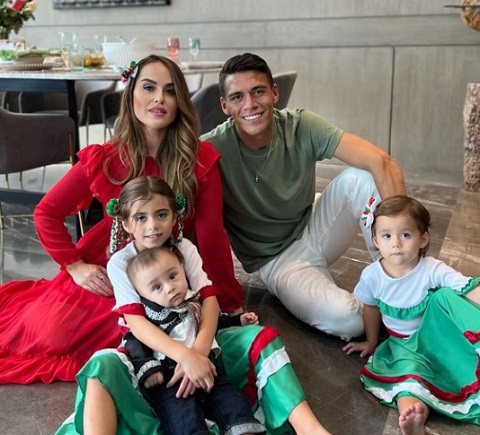 Later, the duo began dating, and finally, in 2015, Moreno and Martinez officially became husband and wife after tying the knot. Since then, they have lived happily and are blessed with three children, a son, Bruno, and two daughters, Mia and Salma.

Moreover, Moreno is a family person, and he often posts snaps with his happy family on Instagram, where he is verified as @hectormorenoh. Not to mention, his wife, Irene, is a Spanish model and businesswoman with a strong presence on Instagram.

How Much Is Hector Moreno's Net Worth and Salary?

Moreno has played football professionally since 2006 and has been part of multiple clubs. Moreno has a net worth of around $10 million. So, it is sure that Moreno has amassed all of his gains from his football career. Currently, he plays for Monterrey. Representing Monterrey, Moreno earns £22,000 a week and £1,144,000 a year. 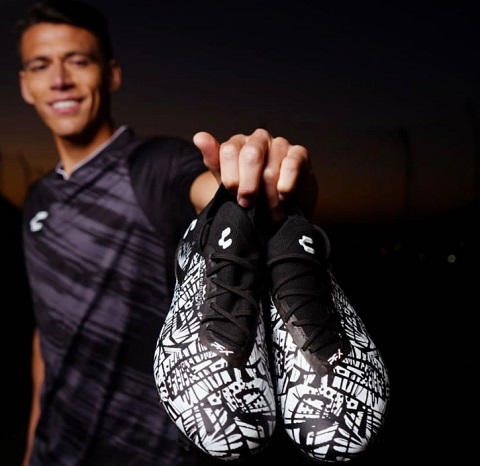 As said earlier, Moreno also represented some clubs with whom he had impressive deals. When he joined AZ Alkmaar in 2008, Moreno received a deal worth €4 million. After that, he joined Espanyol with a contract of €2.50 million.

Meanwhile, Moreno also played prominently for Real Sociedad, with whom he signed a contract in 2018 worth €6 million.

After playing for the youth team of UNAM, Moreno joined the leading team in 2006; he was later transferred to the Dutch football team AZ IN 2008 and was part of the victorious team that went on to win the Eredivisie in the 2008/09 season.

Moreno signed a four-year contract with PSV for a transfer fee of €5 million in 2015 and made his debut against Cambuur on September 12, 2015. 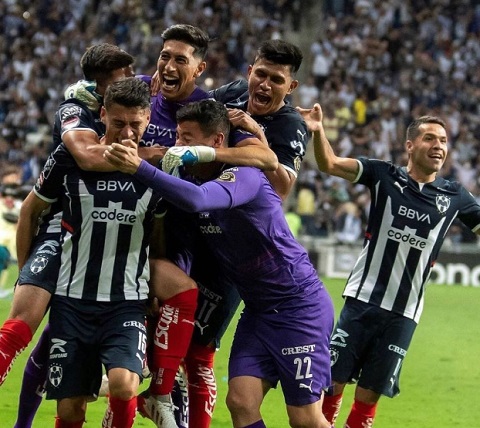 Hector Moreno celebrating with his mates after scoring a  SOURCE: Instagram @hectormorenoh

Hector later was transferred to Italian football club Roma, with whom he signed a four-year contract and made his debut against Hellas Verona on September 16, 2017. With Real Sociedad, he appeared in 33 games and scored two goals. After that, he moved to play with Al-Gharafa and represented the club in 34 games scoring 1 goal.

Since July 1, 2021, Moreno has played for Liga MX club Monterrey.

After representing Mexico at the FIFA U 17 World Cup in 2005 and FIFA  U 20 World Cup in 2007, Moreno made his full senior international for Mexico against Guatemala on October 17, 2007. He was part of the successful Mexican team winning the 2011 CONCACAF Gold Cup 2011. 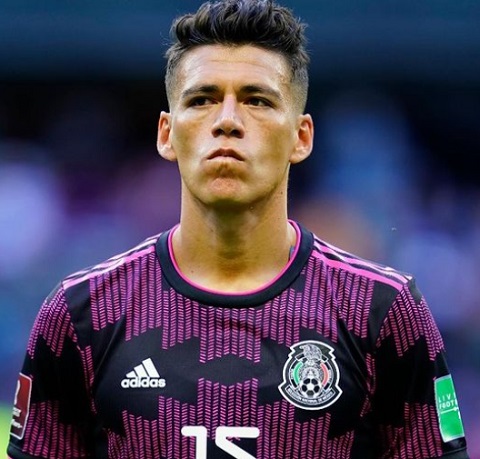 He was included in the Mexican 23 men's football squad led by the captain, Andres Guardado, along with players such as defender Hugo Ayala and striker Oribe Peralta for Mexico for the 2018 FIFA World Cup.

Hector Moreno was born on January 17, 1988, in Culiacan, Sinaloa, Mexico, and was fond of playing football since his early childhood days.

Moreno was supported by his loving parents, Cesar Moreno and Alcira Herrera. He started his playing career with the Mexican youth club of UNAM IN 2003.