Heather Watson is a Guernsey-born British professional player. The former British no 1 has nine titles to herself. She is also known for winning the mixed doubles title at the 2016 Wimbledon Championships with Henri Kontinen. Doing so, she became the first British woman to win a Grand Slam title since Jo Durie in 1991.

Watson was born on 19 May 1992 in Saint Peter Port, Guernsey. Her mother, Michelle is from Papua New Guinea and her father, Watson is a native of Manchester, England. Her siblings include one brother and two sisters.

She stands 5 feet 7 inches tall and plays with a dominant right hand.

The following year, she lost to Victoria Azarenka in the first round of the Australian Open. The 2012 French Open saw her losing to Julia Görges in the second round. She then went on to lose the US Open 2012 in the first round by Li Na. 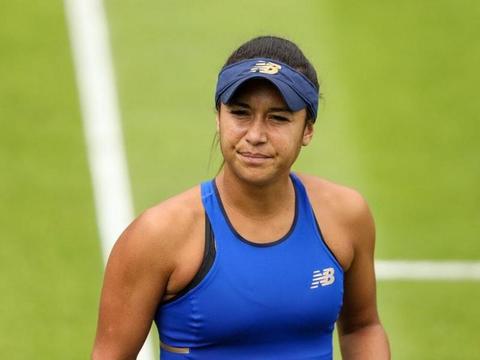 The same year, she played with Marina Erakovic to beat Vania King and Jarmila Gajdošova in a second set tiebreak. This was Watson's first title on the full WTA Tour. She won another doubles competition alongside Erakovic marking her second WTA doubles title of the year. That year she also competed against Maria Sharapova for the Pan Pacific Open but lost in the second round. At the end of the 2012 season, she was ranked 50th in women's singles. In 2013, she managed to reach the third round of the Australian Open.

In 2014, she won her third WTA doubles title at the Baku Cup with Alexandra Panova. The next year, she won her second career WTA title at the 2015 Hobart International. This season also saw her competing against Serena Williams to whom she lost by two points.

She won the 2016 Wimbledon mixed doubles championship with Henri Kontinen in their debut Grand Slam final. She finished the season ranked world no 77.

In February 2020, Watson played in the Mexican Open in Acapulco, winning her fourth career WTA singles title. Nine months later, she won the Battle of the Brits Premier League Tennis. As of 2021, Watson has managed to qualify herself to the Grand Slam singles on nineteen occasions. Her highest singles career ranking was at 38 in January 2015. The year 2021 has put her at the 58th position in the singles ranking.

Heather started competing for titles as early as 14. Most of these tournaments had a cash prize to be paid to their participants. Some of the titles Watson has competed during her teenage years include the $25K Jersey Open 2009, the Frinton $10K tournament, the $10K event in Bath, Somerset, the $10K grass-court tournament in Felixstowe, $50K in Barnstaple, the $100K Miland event, the $25K events each in London, Florida, Mississippi, Louisiana, and Wrexham. 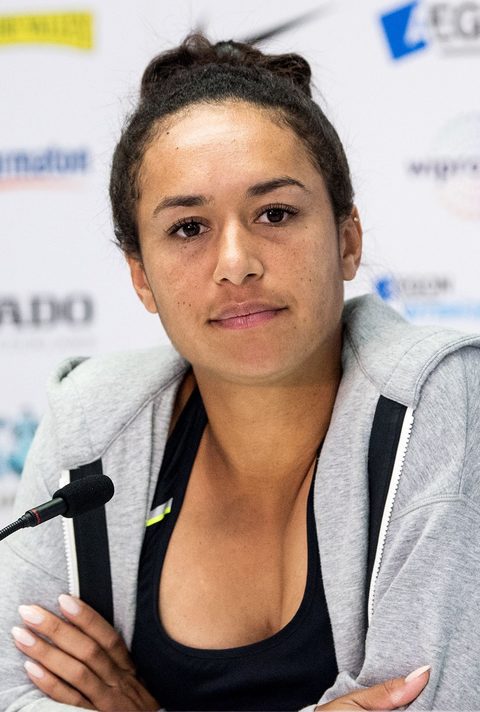 As of 2021, Watson has a career prize money worth $3.9 million. In 2019, Squander reported her net worth was totaled at $5 million. She has also been reported of owning a house near the All England Club.

The British tennis star formerly had sponsorship deals with brands like Benefits Cosmetics and Statoil (an international oil company). While the exact valuation of these partnerships remained undisclosed, they sure might have helped boost her career earnings.

In recent times she has been seen promoting footwear manufacturing company, New Balance. She has also been pictured around luxury cars mostly from the British automobile company, Bentley.

The British star is currently dating Bromley footballer, Courtney Duffus. The couple has been together since late 2019. Watson claims her relationship with the Irish footballer has helped transform her career and her life. The couple first met in a restaurant during the summer of 2019. 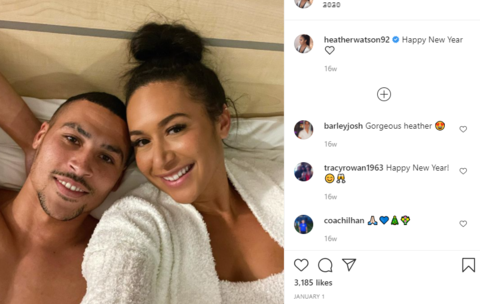 Before Duffus, Watson had been dating fellow tennis player Lloyd Glasspool since 2016. The pair went public by sharing a video of themselves play-fighting with each other. Two years later, Heather confirmed her then status - single and said that she wanted to meet people in person, 'but not through Tinder.' She was also reported of having a fling with another tennis player turned investment banker Phil Stephens. They are believed to have parted ways in 2015.

Watson admits she wasn't much of a football fan at the beginning and thought the players were arrogant and indifferent to their families.