Hazel Reene is an American actress, recording artist, a reality show star, and the fiancee of a basketball player, Draymond Green.

Renee noticed gained notice as an actress in 2013 when she was starred in a webisode titled, "The Marriage Tour." In 2017, she rose to more prominence after she was cast as a recurring cast in the third season of the FOX TV series, Empire as Kennedy. 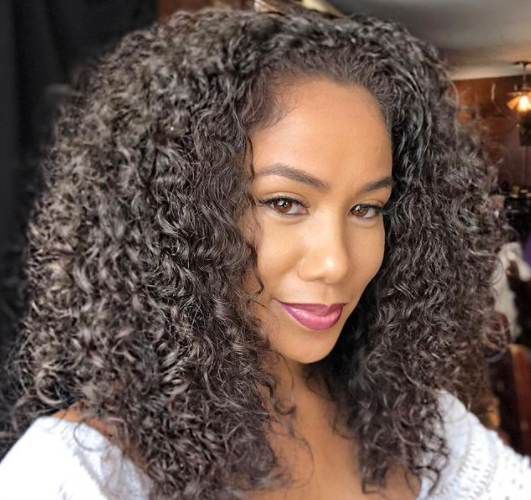 She was introduced in episode 12, "Strange Bedfellows". Her next appearance was in episode 13, "My Naked Villainy." That year, she was also featured in the Bravo Reality show, The Real Housewives of Atlanta (season 9). Renee was introduced to the show by Kandi Burruss. Her other films include The Chi (2018) and 12 Days of Christmas (2014).

She appeared as the musical friend of Burruss. With Burruss, she was a part of the girl group, Glamour from Real Housewives.  She is a part of the recurring cast of the VH1 reality series Basketball Wives. She also had a minor role on the show called, The Marriage Tour in 2013 and 2015. Renee has been a model and competed in beauty pageants during her younger age. She even won the National American Miss Teen Michigan during her teenage years. She modeled in Smooth Girl and was named to Smooth Magazine's Top 100 list.

What is Scottie Pippen Ex-Wife Larsa doing these days?

The women, featuring on the Real Housewives franchise, have been known to take home gainful paychecks - be it the regular members, or the recurring characters. Having appeared rarely in hit shows like Empire might also have added to Renee's net worth at some point. 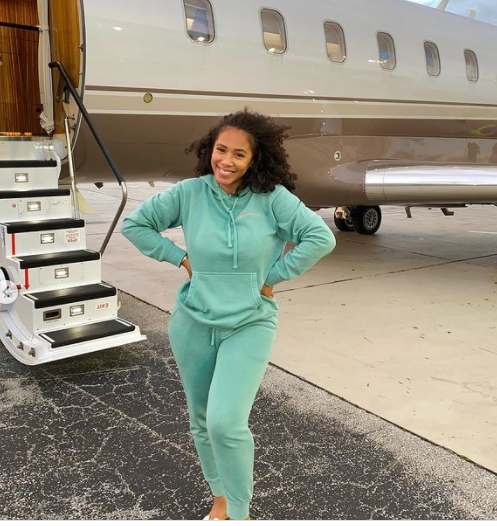 It can be presumed that she has been well compensated for her occasional appearances in some well-received reality shows. While the details relating to the numbers of her net worth remains a puzzle, it can be taken she is living a financially comfortable life. As such her exotic and seemingly extravagant holiday pictures, photos from a private jet, and around luxury cars say it all.

Hazel Renee's Husband Draymond Green; How is their Married Life?

In 2018, Renee and the Warriors' power forward, Draymond Green made headlines when the former was seen celebrating with Green after the Golden State Warriors clinched another NBA finals by winning that year's Western Conference Finals. Renee has a child, a daughter, Oliver Jay from a previous relationship. Green also has a son, Draymond Green Jr with his ex Jelissa Hardy. 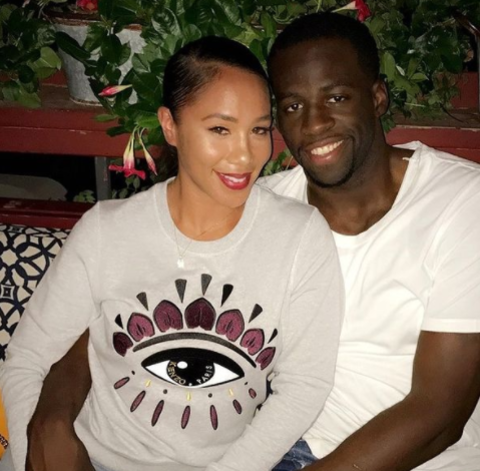 She has admitted her relationship with Green, at times, can be frustrating. In an Instagram post, she confessed to wanting to fight Warriors' power forward. This was revealed by Renee when she wished her husband on his birthday whilst also hinting about the downside of their love.

The couple got engaged in January 2019. In September 2020, the pair announced their pregnancy with their first child. The reality star and the basketball player welcomed their first biological child on December 27, 2020.