Who is Mallory Martin scheduled to fight next? How much does she earn from the UFC? Is she Married? Scroll down to know about her.

Martin is scheduled to face Hannah Cifers on August 29, 2020, at UFC Fight Night 175. She will make good earnings from her next fight and will also get a huge bonus if she wins.

Mallory Martin is in her mid-20s and is reported to be unmarried. She hasn't revealed her relationship status and is probably single. she doesn't have a boyfriend and has chosen to keep her personal life private. 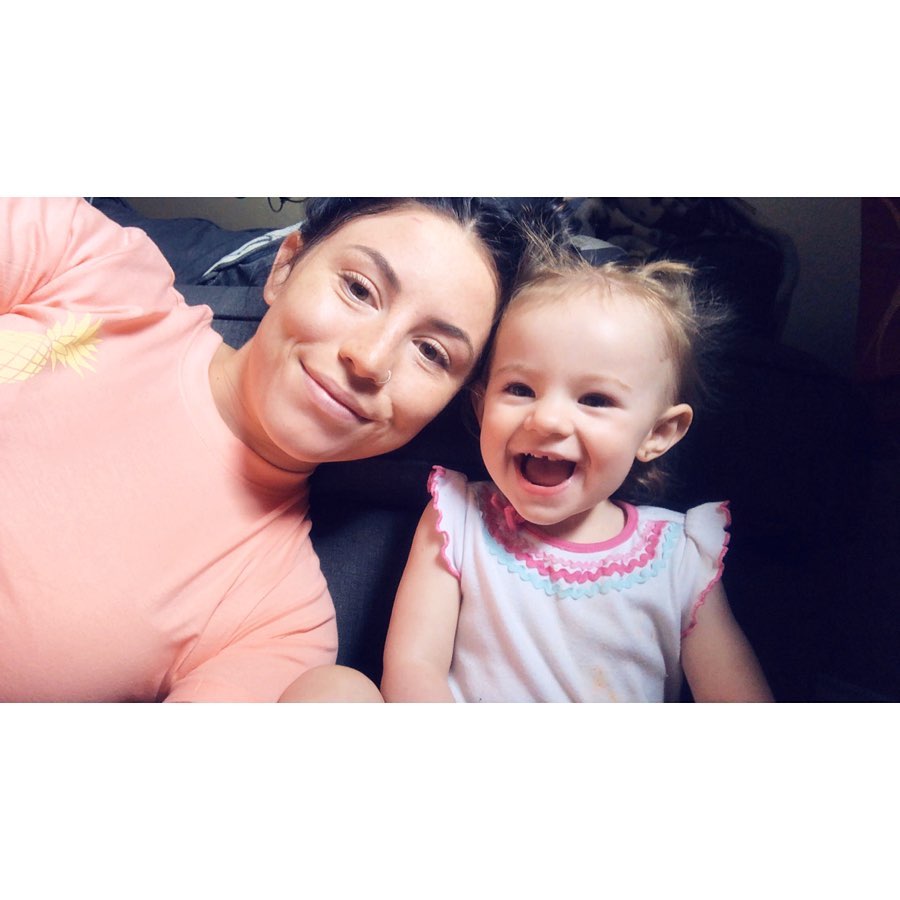 She has shared several photos of a child on he Instagram who she revealed is her niece. She loves her niece a lot and frequently shares pictures of her.

Mallory Martin was born on January 29, 1994, and is 26 years of age as of August 2020. she was born in Denver, Colorado, United States, and holds an American nationality.

Mallory stands at the height of 5 ft 4 in (1.63 m). she is about 52 kg and competes in the Strawweight division(115 lb). She fights out of Denver, Colorado, United States, and trains with Zingano Brazilian Jiu-Jujitsu, Tiger Muay Thai, and Tao of Boxing.