Gillian Robertson is a Canadian professional MMA player who currently competes in the Flyweight division in the Ultimate Fighting Championship (UFC). Additionally, she is well known by the ring name "The Savage" who has an outstanding record of 6 wins in 8 bouts. In his entire career, she has competed with the renowned fighters like Veronica Macedo, Mayra Bueno Silva, Molly McCann and many more.

Gillian who is one of the renowned MMA players and has an estimated net worth over $200,000. Additionally, he has collected $20,000 as career earnings from her pro-MMA career. To know more about her bio, including personal life and professional career, scroll the article until the end.

Gillian Robertson Earnings; How much is her Net Worth?

Gillan Robertson reportedly holds a net worth over $200,000 which is solely generated from her professional career. Moreover, she has collected $20,000 as career earnings from her pro-MMA career. Particularly, the female UFC fighter can reportedly earn up to $500,000.

Besides, some of the inexperienced players get paid as less as $5,000. Well, Gillian has worked hard to establish herself as one of the prominent fighters.

Furthermore, she also earns an additional amount of money through brand endorsement, but, the detailed information about how much she earns from the deals are not in the media yet.

In addition, Amanda Nunes is considered to be one of the highest-paid fighters in recent times who has raised $350,000 as prize money. Also, Cristiane Justino, Rose Namajunas, and Michelle Waterson are some of the other top-paid women UFC fighters. 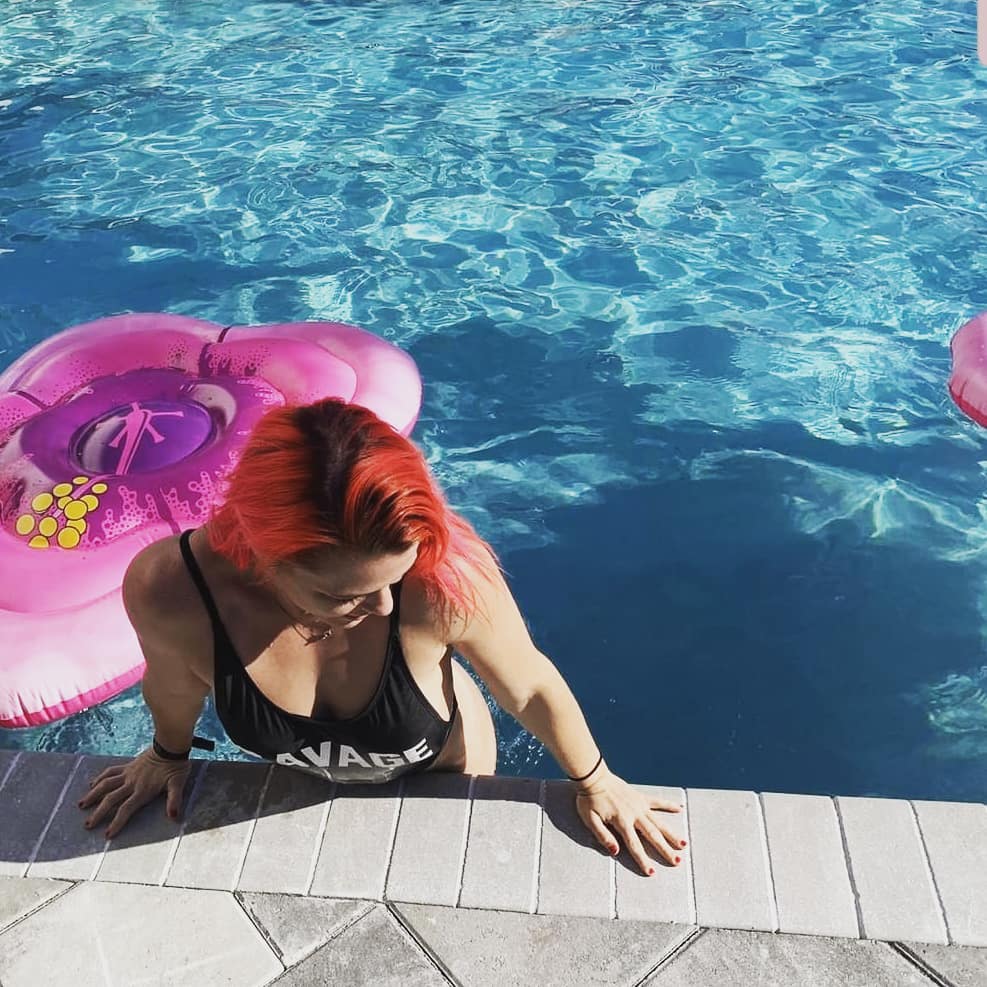 Gillian is living a luxurious life which is depicted by her Instagram account. Also, she regularly goes on a vacation in a royal way, which certainly gives us enough reason to claim that she has collected decent fortune from her career.

Is Gillian Robertson in a Relationship? Know about her Personal Life

Although she hasn't revealed any information about her relationship status, her fans, and followers assumer to be in a romantic relationship with her future spouse. 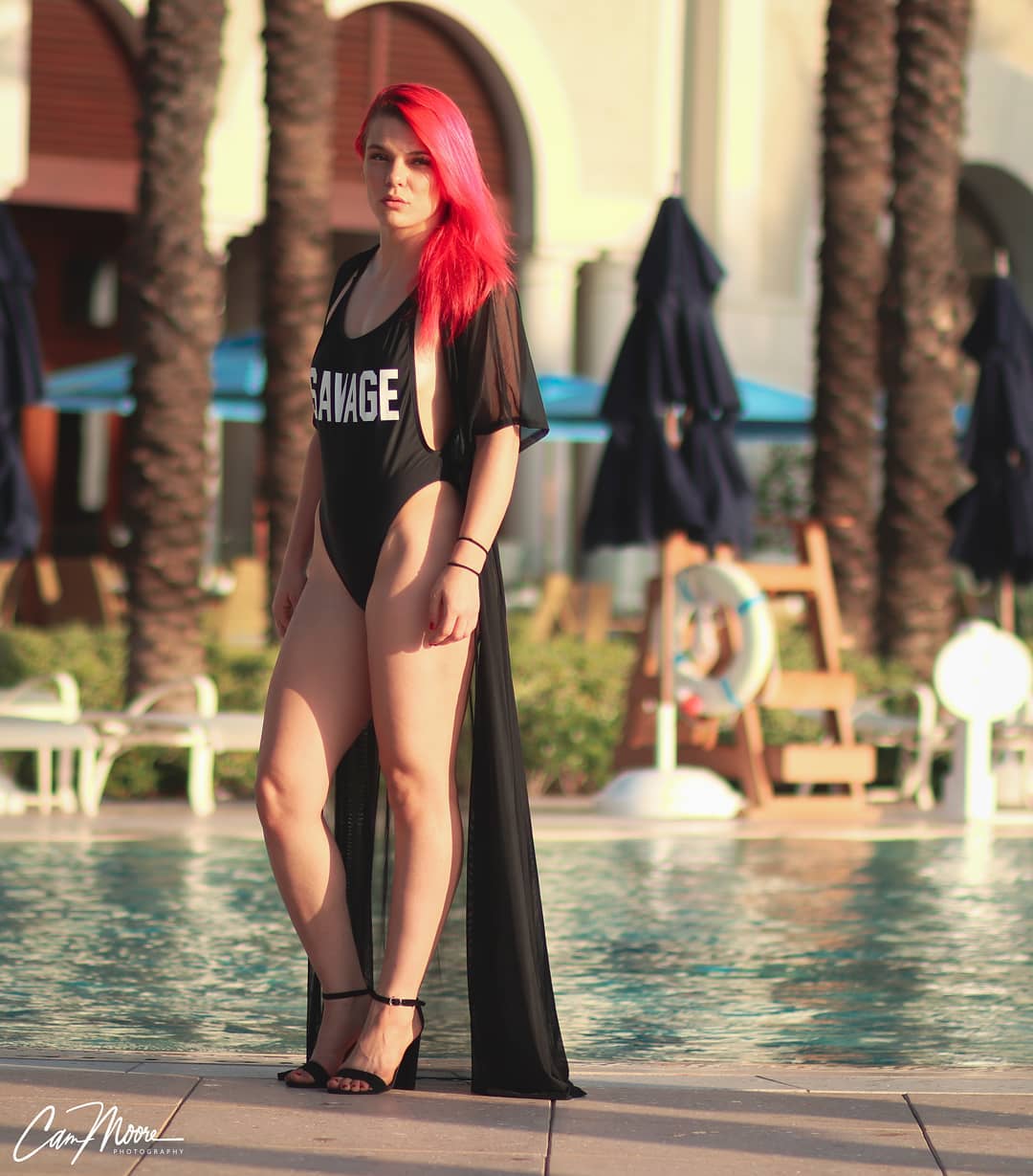 Apart from love affairs, she is living a happy life without any controversies. Moreover, we found alot of pictures of her vacationing in her social account which suggest that she is living her life to the fullest.

Gillian was born on May 17, 1995, in Niagara Falls, Ontario Canada but the details about her parents and siblings are not in the media yet. Moreover, Robertson is a Canadian by nationality and belongs to the white ethnic group. Gillian was born under the star sign Taurus.

Talking about her early career, she started her cardio kickboxing training at the age of 16. She later joined MMA class and eventually persuaded MMA as a professional career.

As of 2019, Gillain currently performs in the Flyweight division in the Ultimate Fighting Championship (UFC).

Robertson made her UFC debut on December 1, 2017, on The Ultimate Fighter 26 Finale against Emily Whitmire, winning the fight via submission. Furthermore, Gillain is scheduled to fight with Sarah Fronta on July 27, 2019, at UFC 240. In March 2021 Gillian lost the match against Miranda Maverick via unanimous decision.