Grant Lucas Riller is an American Basketball Player who played for the Charleston Cougars of the Colonial Athletic Association ending the season and declaring for the 2020 NBA Draft. He was a two-star recruit by 247 Sports coming out of high school but was not ranked by Rivals and ESPN.

Lucas was born on 8 February 1997 under the star sign Aquarius.  He was born in Orlando and raised in Ocoee, Florida where he attended Ocoee High School.

Declaring for the 2020 NBA Draft, he will be turning professional soon and receive contract worths millions in the near future. However, for the time being, he is still a college student who doesn't receive any financial aid from his college to play in the NCAA Division I league. As a college player, he receives grants-in-aid and compensation such as scholarship and Insurance from his college to play in the league. He would have received over $60,000 in grant money for his athletic abilities on the court. 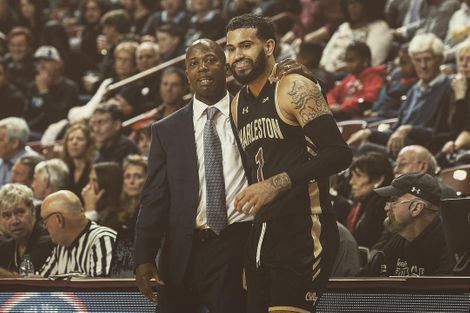 Ranking #38 in between Precious Achiuwa and Zeke Nnaji in the NBA prospect, he will be selected in the second round as the early pick of the draft. If the 23-years-old will be drafted as the 38 picks in the draft, his projected salary in the NBA will definitely be in millions.

As the no. 38 prospects, his projected salary in the NBA will resemble the salary of the last year's prospect Daniel Gafford who signed a four-year contract with the Chicago Bulls worth $6,129,593.

The soon to be a millionaire might not have an estimated net worth just yet but will soon become one of the few millionaires in the world.

Grant Riller Girlfriend: who is he dating?

Although being 23, Riller doesn't seem to be in a relationship with anyone for the time being. As a Nba prospect, he might be focused on his career and developing his skills to conquer the NBA. He has not shared any information about having a girlfriend in any media to date. 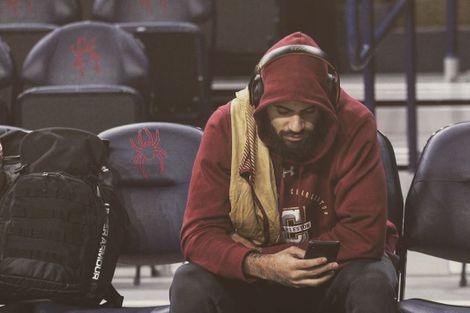 Whatever the reason for his single life, the soon to be NBA player will receive a lot of attention in the NBA and will eventually find someone in the process.

Wearing the No. 1 jersey for the Charleston, he has averaged 21.9 points, 3.9 assists, and 5.1 rebounds per game in his senior year. Although he has improved in Charleston, he still needs to improve further if he wants to stay in the NBA.

Although a decent scorer and playmaker off the dribble, he still lacks inconsistency when shooting long-range three-pointers. Defensively, he has a knack for stealing and has good rebound skills.