Daniel Gafford is an American college basketball player who has officially declared his name for the NBA Draft 2019. The player last played for Arkansas Razorbacks of the Southeastern Conference (SEC).

Well, Gafford has received much attention in the past few years as he was the heart of the college basketball team. Is he in a relationship? How much is his net worth? What about his early life and career? Well, the answer is below so keep scrolling.

Daniel Gafford's Personal Life; Is he Single or in a Relationship?

Daniel Gafford is in a secret relationship. The player doesn't like to take her name out in front of media as he is a kind of secretive person. Hence details regarding his girlfriend are not known. He wished her in valentines day and kept it as his story highlights on Instagram. 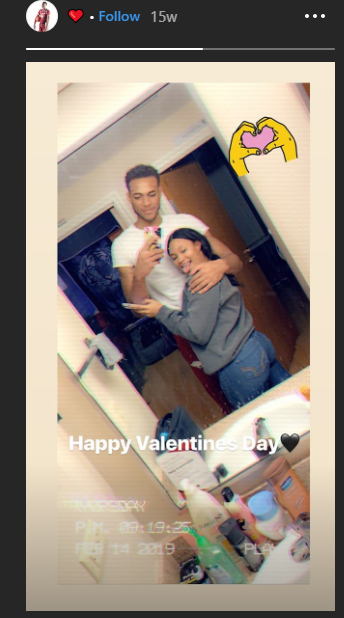 Further, his name has not been dragged into any kind of rumor and controversy. Exploring his Instagram account, we came to know that he loves his family very much and especially his mother.

Daniel stands 2.11 meters tall in height (6 ft 11 in) and has a highly maintained body that weighs about 234 lb (106 kg). Further, there is no valid information on his body measurements.

Daniel Gafford's Net worth and Earnings

Daniel Gafford is a college basketball player who has not earned a single penny from his college career yet. However, it is certain that he has been receiving a scholarship from his college which helps him to cover his tuition fees.

Further, he is projected on the 2019 NBA Draft in the first-round pick probably in the top 25. When he signs a 4-year contract with the NBA, he will receive a signing amount of almost $5 million.

Daniel Gifford was born on October 1, 1998, in America. However, details regarding his family have not been disclosed yet. 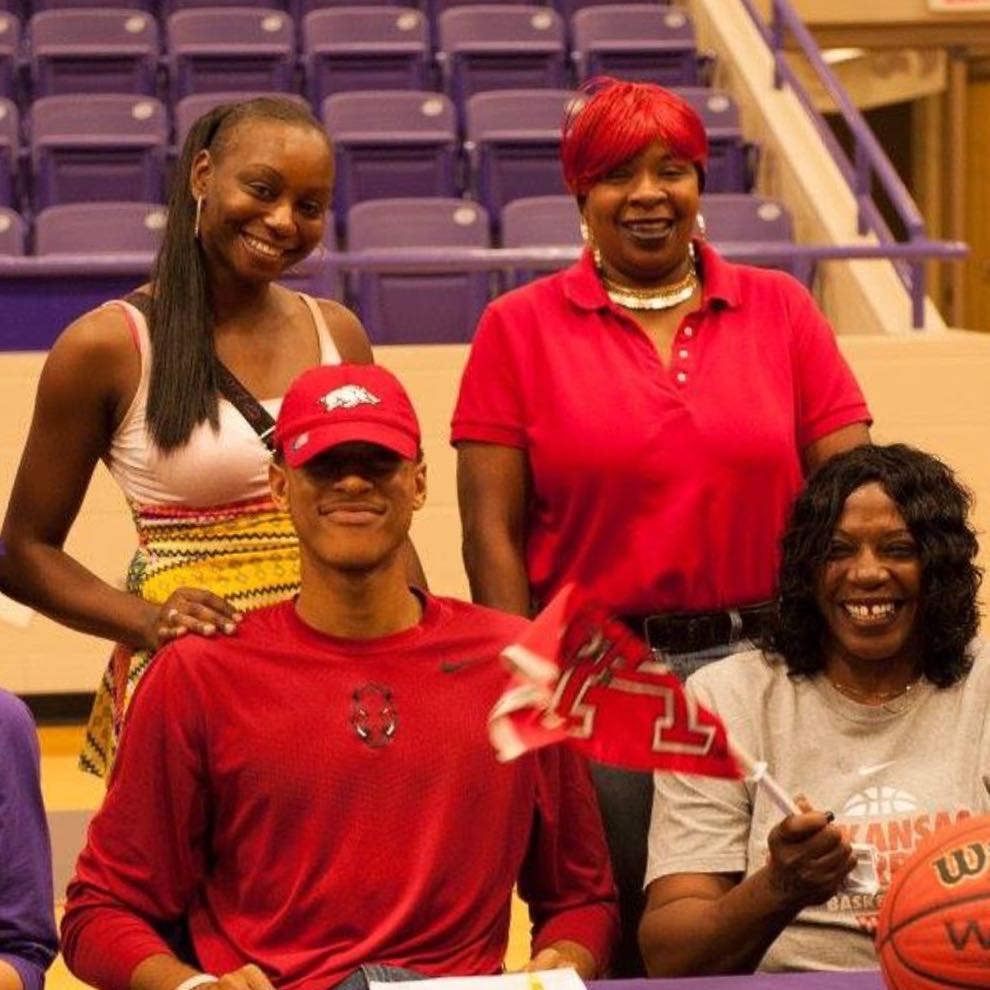 Further on exploring his Instagram, we found his family picture but the names have not been disclosed.

Daniel Giffords was a four-star recruit in high school, and received offers in 2015 from several schools, including Kansas, Vanderbilt, and Florida. On August 1, 2015, Gafford committed to Arkansas. Gafford also played football growing up and was a wide receiver until ninth grade at El Dorado High School.