Grace McCallum is one of the richest and successful gymnasts of the United States. She is the 2 times World Champion and 4 times National Team Member.

The senior international elite gymnast is the 2018 Pan American and Pacific American Champion. She has been a member of the United States Women's National Gymasts' Team for more than three years.

Grace was born on October 30, 2002, in Isanti, Minnesota, USA. Her parents are Ed McCallum and Sandy McCallum. The parents of six children, Ed and Sandy have put Grace in Connections Academy for her studies. 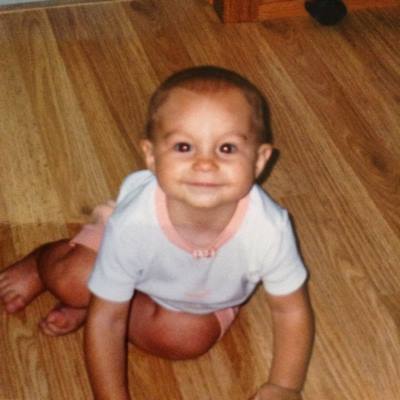 Grace always had a soft corner for Gymnastics from childhood. She is living her dream at the moment as she is participating in Tokyo Olympics 2020.

Grace started as a junior gymnast in 2017 when she participated in the US Classic. Having just passed one year as a junior, she broke into the senior team in 2018.

In the Pacific Rim Gymnastics Championship 2018, she won gold and silver medal in the team and on vault. She finished second and ninth on American Classic's uneven bars and balance beam. 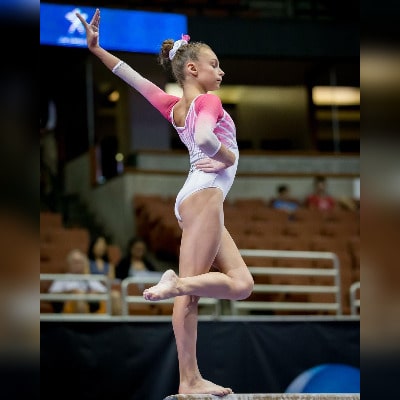 Her big breakthrough came in the Olympic Games 2021 when she performed the all-around during qualifications.

Grace is one of the six children of Ed and Sandy McCallum. The six children live with their parents in Minnesota, USA. She loves her siblings very much. They are seen having great fun/ Grace celebrated her brother's birthday with a big surprise for him. 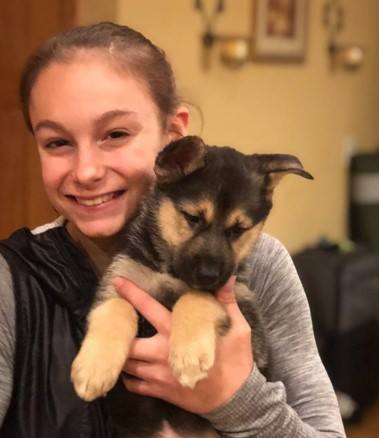 The Olympian loves animals. She has a cute pet named Bella. Bella and Grace have a close bond.

Net Worth (Earnings and Sponsorship)

Grace McCallum is one of the richest and successful young gymnasts in the United States. Having been successful at such a young age, she has won a lot of supporters over the last few years.

She is in a Twin City Twisters Gymnastics Club at the moment. Grace has won many gymnastics tournaments. The prize money and sponsorships add up to her net worth. 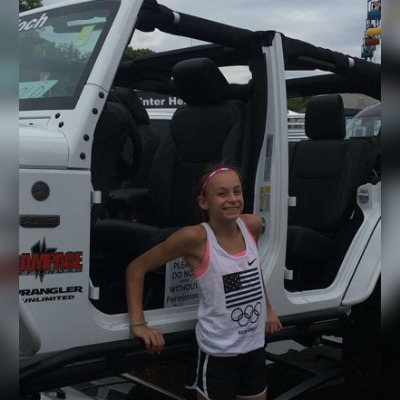 Grace McCallum posing with her car at the back SOURCE: Instagram @grace.mccallum

Her net worth is estimated to be around $1.5 million- $2 million. With greater success and new brands association in the future, it is assumed to grow only.

A huge number of people are curious regarding Grace's relationship status. Grace is just 20 years old and is focusing mostly on her gymnastics career. She does not put pictures of any boys on her social media too. She is quite private about her dating life. However, she is the crush of many American boys as of now.

With her sweet smile and gymnastics, she makes everyone her fan.

Grace McCallum is a social butterfly and loves going out. She meets her friends daily in the club. They also go out on the weekends for a good refreshment.

Here is a picture of Grace with her friend Rachel. 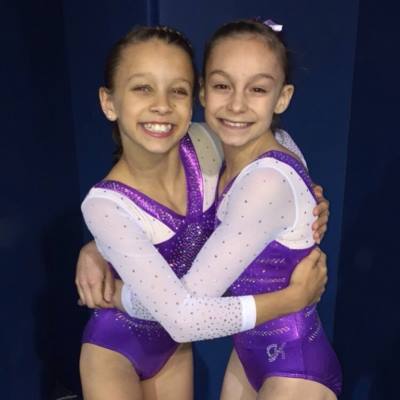 Despite tasting success at a very young age, Grace is grounded to her roots. She is one hardworking girl. She believes she will work harder and achieve her dreams.

For More Player's Biography, Visit PlayersWiki and Connect with their realities.