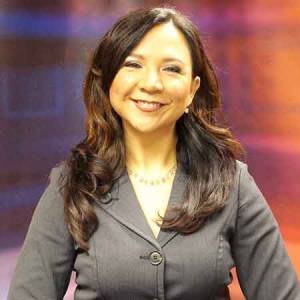 Georgina Ruiz Sandoval is a famous Mexican sports journalist currently working as a freelancer for her own project at bicigoga.com and also works as a narrator for Señal Colombia and Caracol TV in Colombia. Further, she worked for ESPN as a sports journalist previously. As of now, she has established herself as a  first woman in her country and in Latin America to narrate cycling and live football matches.

The resident of Mexico has an estimated net over six digit figure. Further, the exact details about her salary are not available yet but is expected to be about $119,196.

Georgina Ruiz Sandoval was born on February 27, 1971, in Tlalnepantla, the State of Mexico. She holds a Mexican nationality and belongs to White ethnic group.  In addition, the details about her parents and siblings are not available yet.

She completed her primary, secondary and preparatory studies in the State of Mexico and her professional studies at the Carlos Septién García Journalism School in Mexico City.

Goga Ruiz-Sandoval Net worth and Salary

Caracol Television's average estimated annual salary, including base and bonus, is $117,673 or $56 per hour, while the average salary is $119,196 or $57 per hour. So we can conclude that Sandoval earns a significant amount of money from Caracol TV network.

Further, as a sports journalist, she receives an added sum of money from her own project and from her guest appearance on various TV and radio shows. Moreover, she also has worked for ESPN as a reporter for 16 years, where she used to earn around  $85,000 annually.

In addition, she has an estimated net worth over six-digit figure till date. Sandoval worked very hard and struggled a lot to reach that amount of net worth in her career.

She started her career in the media with Channel 11 in 1990, where she worked with Pedro Tudón, Jorge Zambrano, Sergio Villamar, and Rafael Hijar as host and narrator of ONEFA college football.

Sandoval was also part of the 1990 Central American and Caribbean Games, which took place in various facilities in Mexico City, and narrated events such as field hockey, gymnastics, archery, and canoeing. In 1990, she also covered the national student games. 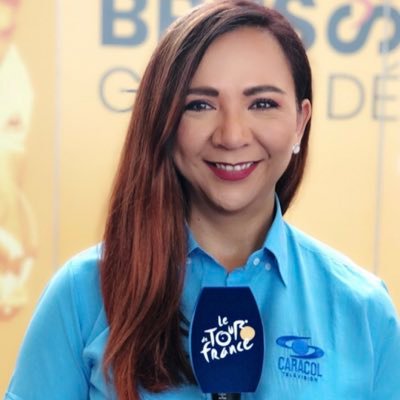 In 1999, she was given the opportunity to participate in the ESPN Latin American project in the USA. She remained as an operations link with the ESPN 2 Mexico Channel in the first year but returned to the full- time sports commentary in 2000.

She led the NFL this evening with Eduardo Varela and Pablo Viruega from 2011 to 2013. In 2013, she was the first woman to narrate a super bowl in Spanish.

In November 2015, Goga became a freelance journalist to cover the cycling calendar in Europe and the United States. Later, she established Biportal.com portal, where she maintains her blog, plays podcast and shares videos and photos.

In addition, she also has a  Youtube channel which grew substantially with more than 2 million views.

She has been married for 20 years and lives with her husband Gerardo in Connecticut, who is still connected to the ESPN channel. They have a country house there and enjoying their peaceful life and the couple doesn't have children yet. 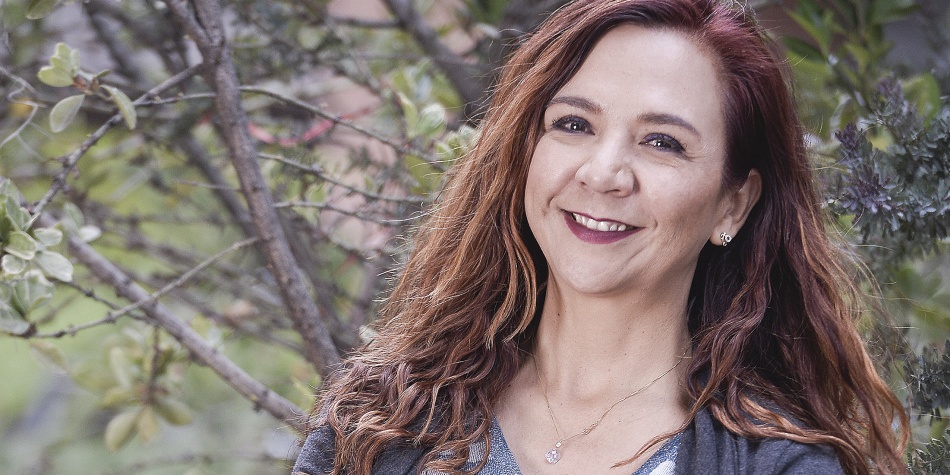 Feng shui is one of Goga's hobbies in her most personal spaces. Thus, her house is decorated based on the indications of this millenary tradition, which seeks to balance the energies of the spaces.