Sara Carbonero Arevalo is a famous Spanish sports journalist. She was a TV presenter for Telecinco from early 2000 until she moved to Porto, Portugal with her husband Iker Casillas. Further, she is an actress and known for her roles in the movies like “Amigos, Informativos Telecinco, Campanas de Fin de Ano”.

The resident of Spain, Sara Carbonero Arevalo, hasn't revealed about her salary till date and as of 2018, She reportedly has an estimated net worth of over $10 million. She is happily married to her husband Iker Casillas and has 2 children with him.

Sara Carbonero Arévalo was born on 3 February 1984 in Corral de Almaguer, Spain to Carlos Javier García Carbonero and Goji Arevalo. She holds a Spanish nationality and belongs to the White ethnic group. Further, she grew up along her sister Irene Carbonero.

Sara completed her education from the Complutense University of Madrid in Journalism.

Sara Carbonero Net worth and Salary

In addition, she is the wife of a famous Spanish footballer Iker Casillas whose net worth is estimated to be around $40 million and also earns a salary of 7.5 million EUR per year.

Further, the couple owns a car of a various brand such as Range Rover, Audi, and so on. Sara and her husband own a luxury mansion of £ 1.5 million in Madrid, Spain's capital. While the couple has another 3-storey Avila mansion worth about £ 1.5 million.

Sara began her professional career as a journalist when she was at the 3rd year Journalism bachelors from the Complutense University of Madrid. Later, she entered as an intern at Radio Marca and eventually was hired after six months. Further, she was also a part of the 2010 Football world cup coverage. 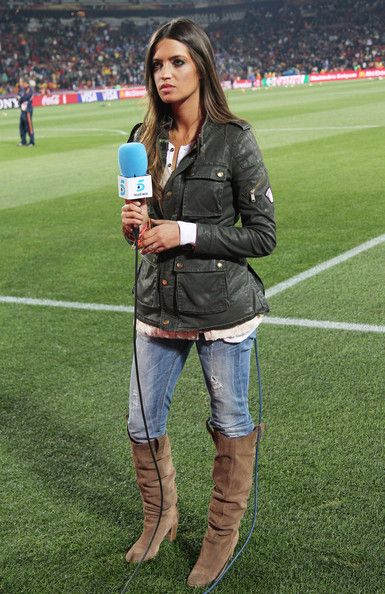 In addition,  She was titled and also been featured as "The Sexiest Reporter in the World".

Sara Carbonero is a married woman and has the tied the knot with Iker Casillas who is footballer by profession. The couple has been dating since 2009. The couple was highlighted after Iker kissed Sara following the 2010 World Cup finals victory.

Her husband, Iker Casillas is a former Spanish International goalkeeper and captain who currently plays for the Portuguese club, FC Porto. He previously played for the Spanish giants Real Madrid. 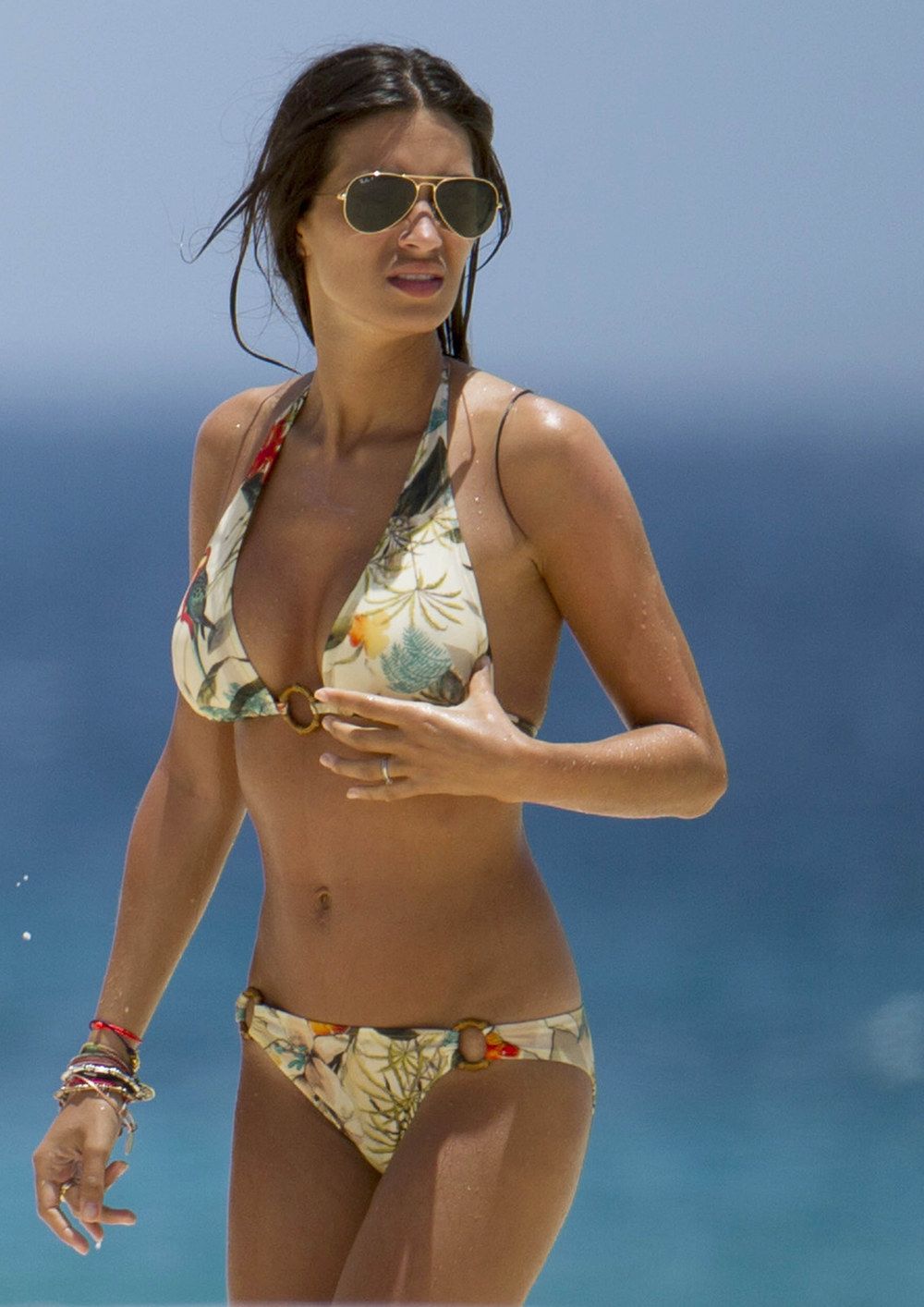 The news rumored that Carbonero distracted Iker in their 2010 FIFA World Cup match against Switzerland. They accused her of being responsible for the loss.