Georges Miguel Niang was born on June 17, 1993, in Lawrence, Massachusetts to parents Sidy Niang and Alison Niang. As per his nationality, he is American / Senegalese and belongs to Mixed ethnic group. Further, his star sign is Gemini. 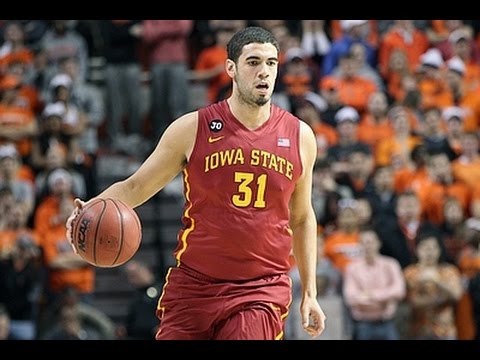 Georges Niang Net Worth And Salary

Niang was selected by the Indiana Pacers on 23 June 2016 with the 50th overall pick in the 2016 NBA draft. He joined the NBA Summer League team in 2016, where his early play was praised by Larry Bird.

He signed with the Pacers on 11 July 2016. He had multiple assignments with the Fort Wayne Mad Ants of the NBA Development League during his rookie season.

Niang signed a contract with the Golden State warrior on 16 August 2017. On 14 October 2017, he was formally waived by the warriors.

On 14 January 2018, Niang signed a two-way contract with Utah Jazz to take over a position previously held by former college teammate Naz Mitrou-Long.

The Famous NBA star is 6 feet 8 inch in height and weighs around 104 kg. Other than being a famous NBA Forward, Georges Miguel Niang is pretty famous in social media.

Furthermore, Niang seems to concentrate on building his career and the details about his current affairs/relationship is not into the media yet.