Kylian Mbappe, a French footballer currently plays as a forward for the Paris Saint-Germain alongside Neymar Jr. and a loan transfer from Monaco. Only 20-years-old Mbappe also playing for the France National Team in the 2018 FIFA World Cup has earned massive fame and estimated net worth of $25 million.

So, what about his relationship status? Well, the French young player is reported to be unmarried but is not away from the dating rumors. Probably you are curious to know about Mbappe's girlfriend and relationship, scroll down for details of his personal life.

Is Kylian Mbappe Dating his Girlfriend?

The 2017 Golden Boy, Kylian Mbappe is evident for his amazing skills and games but is opposite when it comes to his love life. Probably, not a new issue but subsequently is the matter of curiousness of all.

As reported, Kylian Mbappe is not married, not just because he is only 20 but also Kylian is focusing on his career build-up responsibility. But, the relationship deal is not over yet, he is rumored to be dating Miss France 2017, Alicia Aylies.

Currently, 21, Alicia pursuing the degree of Law from the University of French Guiana. The couple was first speculated to be dating when she was spied cheering for France at the 2018 World Cup in Russia. 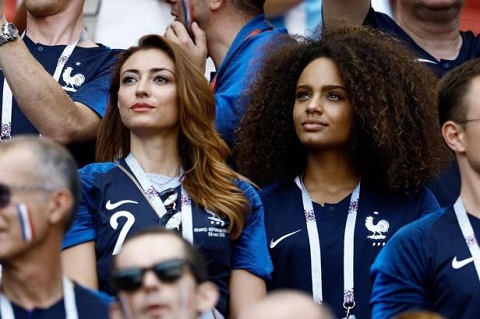 Earlier, he was rumored to be dating Camille Gottl, the daughter of Princess Stephanie of Monaco. 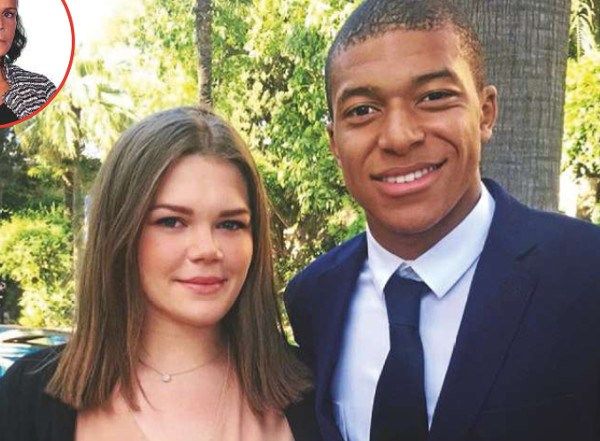 However, the confirmation of Kylian Mbappe's relationship with Camille never came out. Furthermore, since posing together for a photo, the rumored couple hasn't been spotted together in public or in social media.

Maybe the rumors were just rumors, or maybe Kylian and Camille are dating in secret. Who knows, let's wait for the time to reveal the truth.

As for a fact, Kylian Mbappe is officially free from the records of past affairs.

Also Read: What Properties Does Footballer, Kylian Mbappé Owns? His Net Worth, Salary, and Endorsement

Kylian Mbappe Lottin was born to Cameroonian father Wilfried and Algerian mother Fayza. Mbappe's father is a football coach as well as Mbappe's agent while his mother is a former handball player.

Mbappe has a brother named Adeyemi Mbappe, and his adoptive brother Jires Kembo Ekoko is a professional football striker for Bursaspor.

Besides his tight schedule in training and games, Kylian Mbappe manages to spend some quality time with his family.

Best wishes to the happy family!

The proud moment for the Mbappe family came after he scored his first World Cup goal At 19 years and 183 days. He also scored a goal in the final of the World Cup against Croatia and became the second teenager to score in the final.