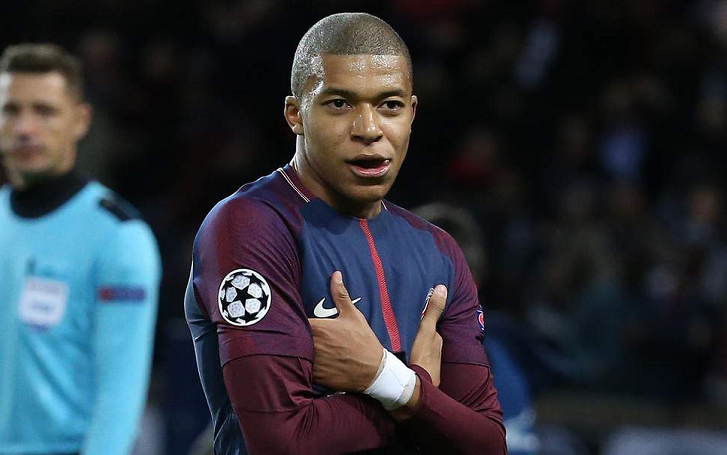 Kylian Mbappé Becomes The Youngest Scorer for France scoring his first World Cup goal. Didier Deschamps' has set another record in this Worldcup 2018. This time the record isn't about headers, or freekicks, its 2018's youngest goal scorer. Kylian Mbappé with his goal against Peru has become 2018's first teenager to net a goal in Russian soil.

With this goal, he also has set a home record and has earned himself the youngest player to Score for France in its entire Worldcup history too.

Kylian Mbappé wasn't able to send the first one pass Peru's keeper minutes after his first try out, he was finally able to book a Worldcup goal for France and for him on Oliver Giroud's assist. The 19 years old star with this goal has equalized their only loss against Peru.

Also Read: What Properties Does Footballer, Kylian Mbappé Own? His Net Worth, Salary, and Endorsement

Here is what his fan's on twitter are saying:

At 19 I'd had consumed about 100 Barack Busters, been arrested 4 times, went to over 100 raves....and #Mbappe is playing centre forward for France at the World Cup.

#MBAPPE youngest to score for France in worldcup #FRAPER https://t.co/ghQkaSohGj

Hopefully he become the next Pele for French.

PSG's forwarder Kylian Mbappé who will turn 20 this December now has a world cup goal on his portfolio.

With this goal, the French have avenged their 1982's friendly loss to Peru at 2018's World Cup.