Frederic Kanoute is a former professional football player who played as a striker in the Top Europe Tiers and his best performance was for the Club Sevilla (Laliga Club). He played for the youth team of France but later opted to play for Mali National Football Team during his senior years. He was the first player to win African Footballer of the year outside of Africa.

Besides, he is very true and faithful towards his religion and never does activities against religious principles. He was born on 2 September 1977 (age 44) in Sainte-Foy-Lyon, France.

Kanoute's net worth is around $8 million and he is one of the richest footballers of his time. His annual salary when he played in China was €6,000,000 and earned €25000 per day.

Similarly, he earned €3125 euros per day and €52 euros 08 cents per hour. Besides, he is living his life happily and prosperously with his family.

Is Frederic Kanoute Active on Social Media and His facts?

Besides,  he is the founder of @12mansports and ambassadors sports consultant of Laliga as well as UEFA A Coaching Licensee CAF African Footballer of the Year 2007. Talking about his facts, he was born on 2 September 1997 (age 44) in Sainte-Foy-Lyon, France. 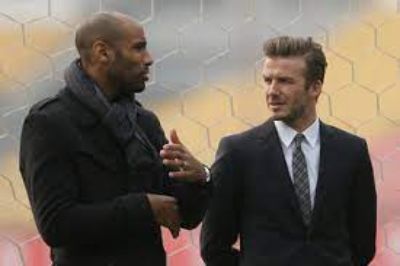 He is 6 feet 4 inches tall and his weight is 82 kg wheres his zodiac sign is Virgo. At that time, he was one of the best African Football players.

Kanoute personally is a very kind-hearted person and he always wanted to help needy people. He opened "The Kanoute Foundation" and has opened Children Village in Mali (2006) which provides basic services for needy children. It is well established Sakina Children Village now. 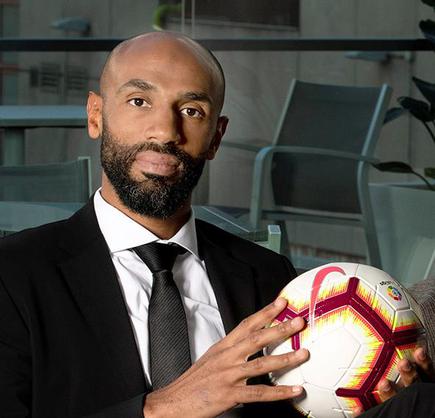 On the other hand, he also buys a Mosque in Seville paying US$700,000 out of his pocket. He was a very religious person and follow the Islam religion. He has never done activities that were against the principles of the Islam religion.

Mali National player Kanoute started his young career playing for the U-21 club in France and after that, he began his professional club career playing for Lyon Club in 1997. Similarly, he has also played for many others West Ham United (2000), Tottenham Hotspur (2003 August) on a fee of £3.5 million. 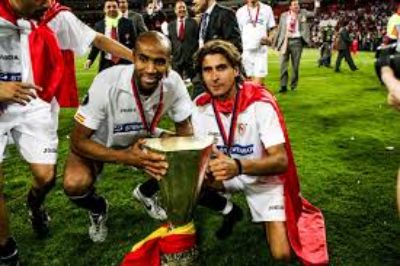 In his career for this club, he has scored 136 goals in 290 matches and helped the club to win two UEFA Cups, one UEFA Super Cup, two Copa del Rey trophies, and one Spanish Supercup. The last club of his career is Beijing Guoan and he played for one and half years there. His honors are: