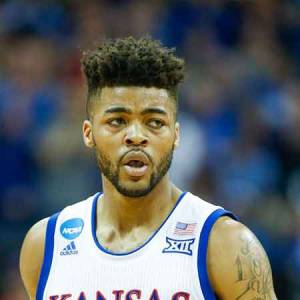 Frank Mason III is an American professional Basketball player who plays in the National Basketball Association (NBA). As of 2019, Frank Leo Mason III currently plays for the Sacramento Kings as their point guard.

As a point guard, Frank Leo Mason III reportedly earns around $1,378,242 as his yearly salary from Sacramento Kings. Furthermore, the hunk has a five-year-old son, Amari.

As of 2019, Frank Mason III has an estimated net worth of $1 million. In 2017, He reportedly signed a  contract with Sacramento Kings. Further, the NBA player has an average salary of $1,378,242 annually.

Moreover, he is a 17th best-paid player of Sacramento Kings while Zach Randolph is the highest earner of the team.

The Famous NBA star is 5 feet 11 inch in height and weighs around 86 Kg. Mason has a son, Amari,  who was born to him and his girlfriend, Ronekqual Burgess, while he was still in high school 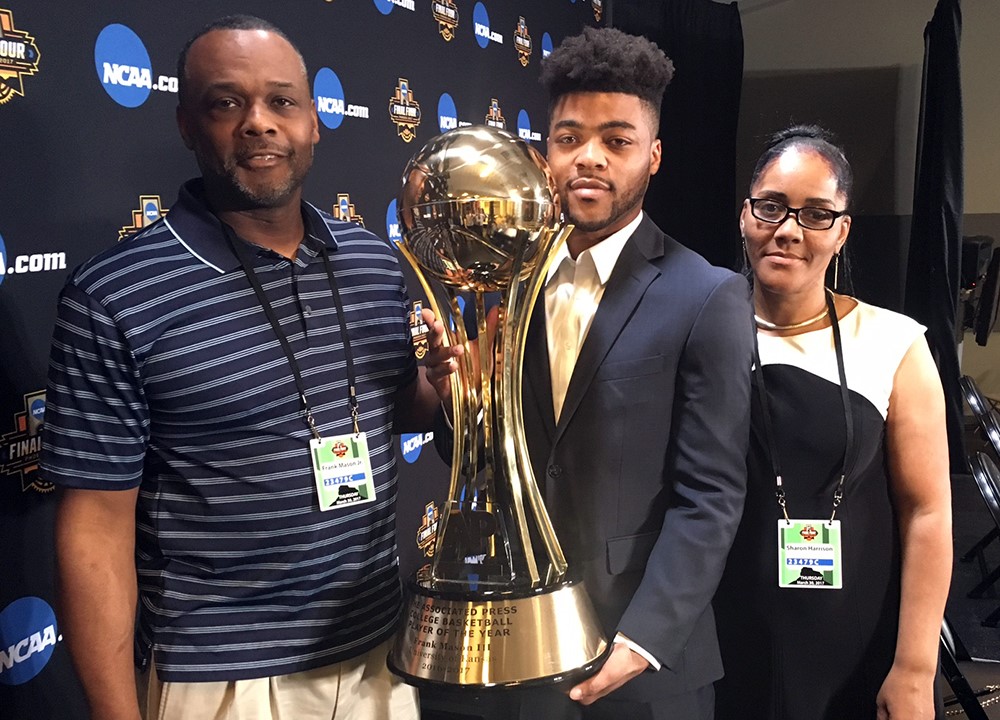 Other than being a famous NBA point guard, Frank Leo Mason III is pretty famous in social media, having 159k followers on Instagram and 120k followers on Twitter.

Frank Leo Mason III was born on April 3, 1994, in Petersburg, Virginia to parents Frank Mason II and Sharon Harrison. As per his nationality, he is American and belongs to the Afro-American ethnic group. Further, his star sign is Aries. He grew up along with his 7 siblings but there aren't any details available about them.

After completing high school, Frank Leo Mason III enrolled at the University of Kansas and played for the Kansas Jayhawks men's basketball.

In the 2017 NBA draft, Mason was drafted by the Sacramento Kings with the 34th pick. He played for the Kings in the NBA Summer League, scoring 24 points in 24 minutes against the Los Angeles Lakers, adding 6 assists, 5 rebounds, and 2 steals. Currently, he is playing along with Iman Shumpert, Zach Randolph and many more 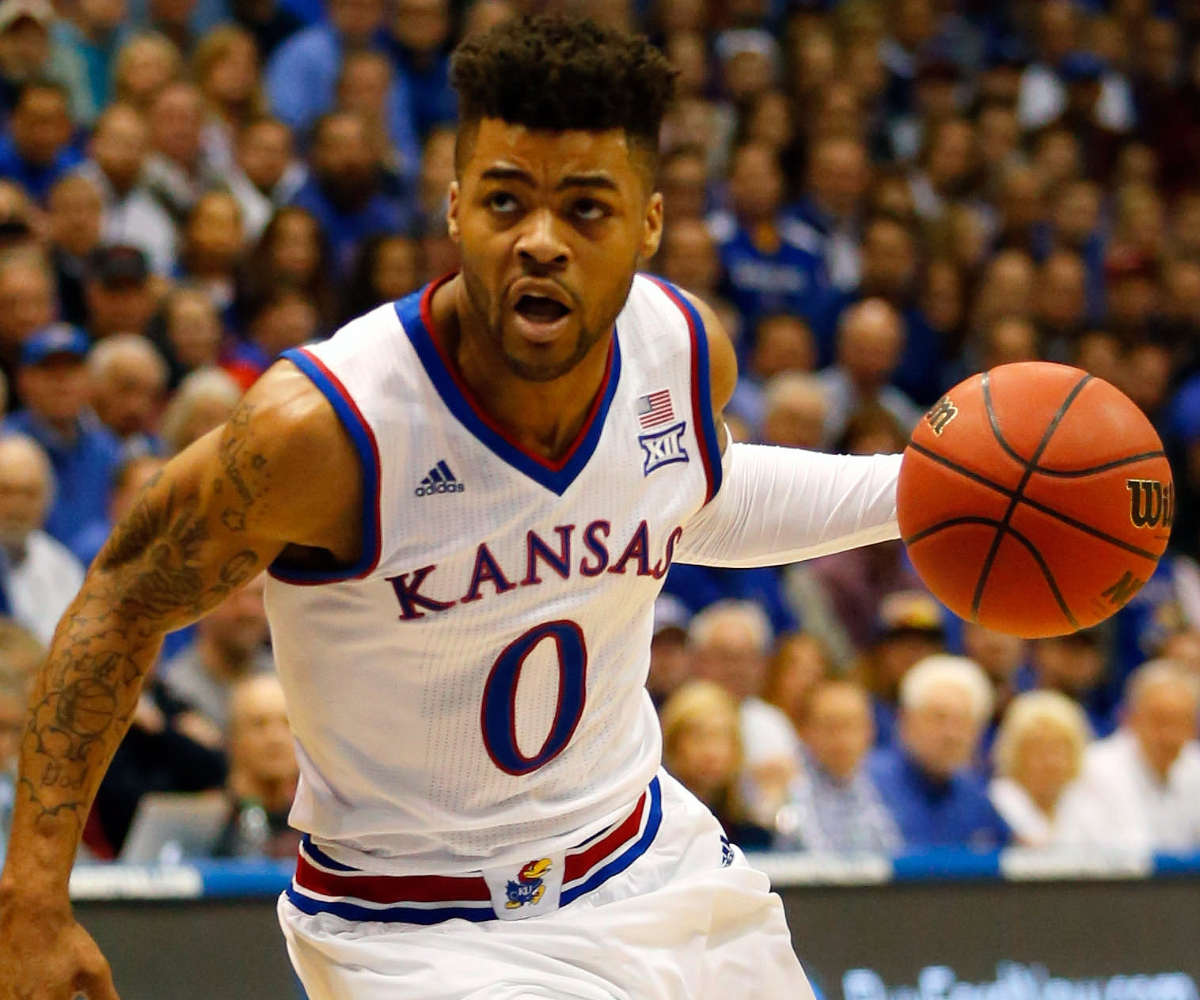