Francis Kaminsky Net Worth and Salary

First leg of the Kaminsky Family Vacation to Europe in the books. This is my first time in Europe and I am blown away by how amazing it is. For all you Game Of Thrones nerds out there... go visit Dubrovnik and thank me later.

Kaminsky, age 25, doesn't have a wife but is currently in a relationship with his long-term girlfriend Elyse Panick. The couple attended the same high school and has been together since then.

Elyse attended the University of South Florida and is a former member of the USF Bulls volleyball team. 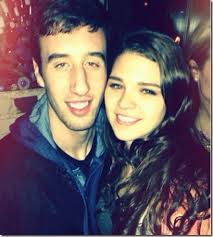 He has previously dated Deme Morales who is also a volleyball player for the Wisconsin Badgers.

Francis Kaminsky has a height of 7 feet and has a weight of 110kg. Moreover, He has dark brown hair and hazel brown eye.

Francis Stanley Kaminsky III was born on 4th April 1993 in Winfield, Illinois. He was born to Frank Jr and Mary. Kaminsky. His father played basketball at Lewis University and his mother was a professional volleyball player, played at Northwestern.

I still remember when I found out my mom’s name wasn’t Mom and was actually Mary. What a weird moment that was. Happy Mother’s Day Ginger Lady.

Moreover, he has two sisters named Kaylee and Hannah Kaminsky.

When he was five years old in 1998, his aunt and uncle worked for the Chicago Bulls and had access to the practice facility when, Michael Jordan, Dennis Rodman, and Randy Brown were on the team.

Kaminsky attended Bent Academy in Lisle, Illinois. He was named in the Chicago Sun-Times and IBCA 's first all-state team and the AP's second all-state team, averaging  14.2 points, 8.7 rebounds, 4.2 blocks, and 2.8 assists during his senior season.

As a freshman Francis played in 35 games. On November 22, 2011, Scored season-high Nine Points against UMKC. Later in the sophomore season, Kaminsky played in 32 games, averaging 4.2 points and 1.8 rebounds per game.

Later on April 5, he was also named as the Naismith College Player Of the year and subsequently won both the John R. Wooden and Kareem Abdul-Jabbar Centre Of the Year Award. He was also named University of Wisconsin’s Male Athlete Of the year on June 12. 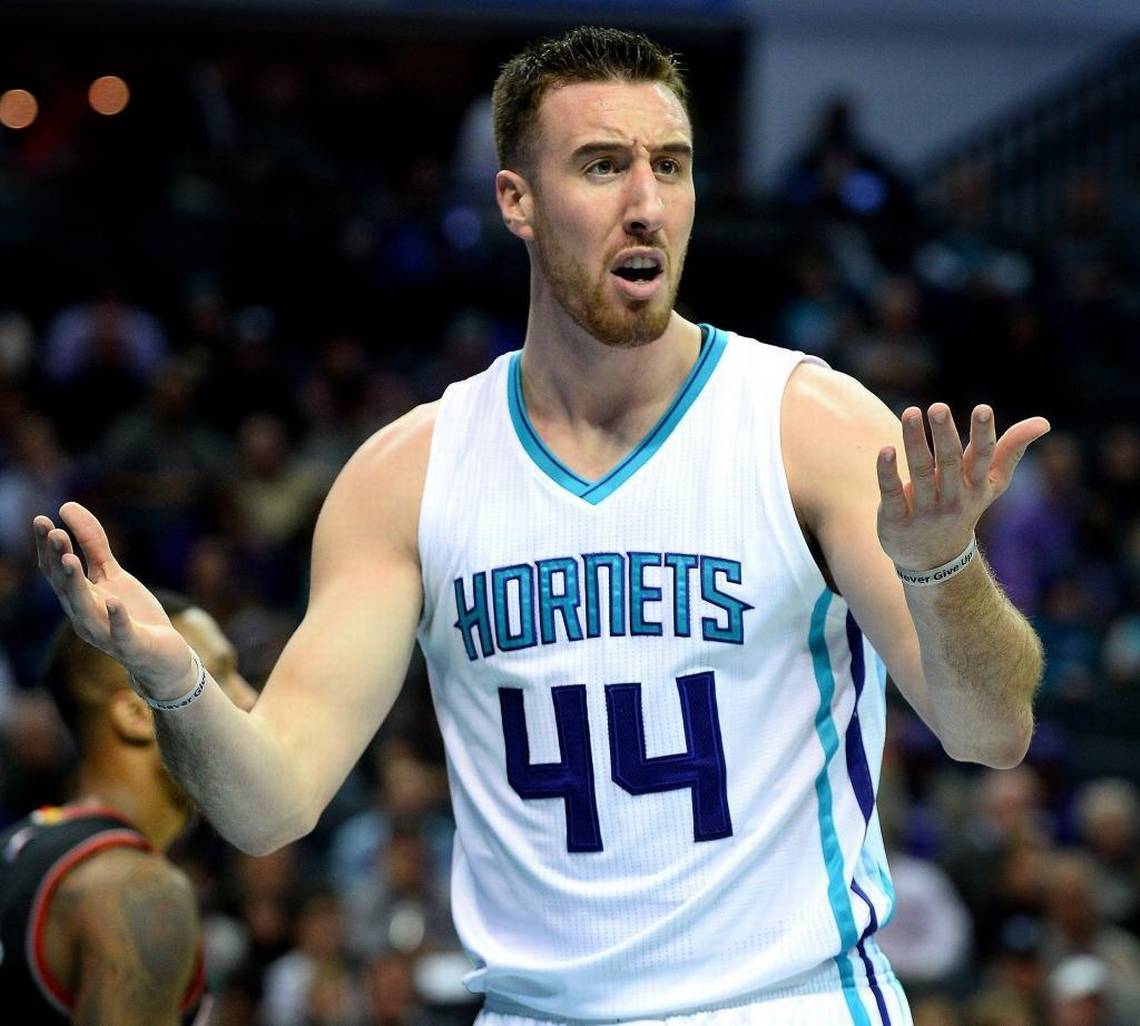 some of his stats playing for Charlotte Hornets are: