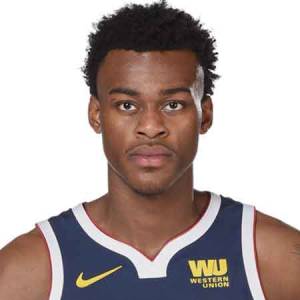 Jarred Vanderbilt is an American Born Professional player associated with Denver Nuggets of the National Basketball Association (NBA). He Played for Victory Prep as a high school player and also played for the University Of Kentucky in his college days.

Jarred Vanderbilt was selected as a McDonald’s All-American in January 2017 and also was awarded by Jordan Brand Classic.

Jarred Vanderbilt was born on April 3, 1999, In Houston, Texas. He was born to Gwendolyn and Robert Vanderbilt. He was inspired by his father to play basketball as he was a professional basketball player for Wiley College.

Jarred Vanderbilt is a professional basketball player who played for Kentucky Wildcats Small forward as number 2.

According to Scouts.com and Rivals.com, Jarred was considered as one of the best players in the 2017 recruiting class. On December 23, 2016, Jarred committed to Kentucky Wildcats.

Despite being highly ranked, Vanderbilt suffered from injury and could only play 14 games for Kentucky Wildcats. Later, he declared for 2018 NBA drafts. 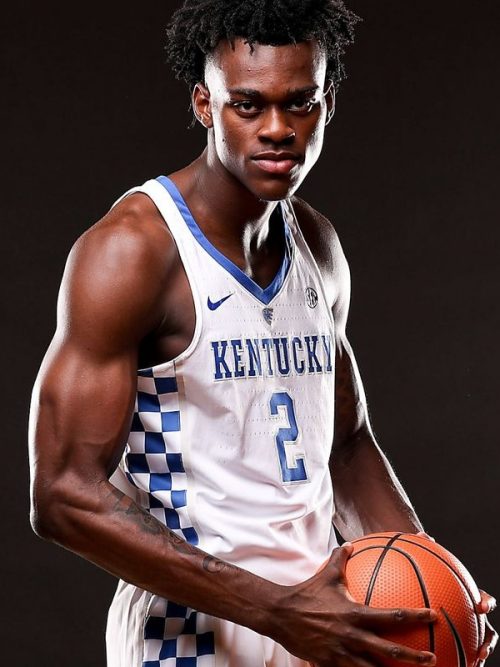 Some of his college career stats are:

Jarred Vanderbilt was drafted by the team Orlando Magic on June 21, 2018, being among the 41st overall pick. Later, he was traded to Denver Nuggets and eventually made a contract with Nuggets on July 11, 2018.

On 2015, he was selected for the U16 national team of United States. Jarred Vanderbilt won a gold medal with the team at 2015 FIBA Americas Under-16 Championship. At the 2017 Nike Hoop Summit, he scored 19 points in 19 minutes, with Team USA defeating World Select Team 98- 87.

Jarred Vanderbilt Net Worth And Salary

His estimated salary for the next three seasons:

Jarred Vanderbilt's net worth is currently in under review.

19 years old Jarred Vanderbilt has a height of 6 feet 9 inch and weight of 97kg.

Jarred Vanderbilt is a young professional player who is currently focusing to improve his basketball career. moreover, he is recently getting an exposure in higher level and seems to be enjoying his early career. So, there are no any rumors about his probable girlfriend in recent time.