Francisco Trinaldo is a Brazillian Mixed Martial Artist who currently competes in the Ultimate Fighting Competition (UFC). Trinaldo competes in the Lightweight division in the UFC, previously competing in the Middleweight, Welterweight, and Lightweight division in the different competition. He has a MMA record of 24-7-0 (Win-Loss-Draw) and is up against John Makdessi who holds an MMA record of 17-6-0 (Win-Loss-Draw) in his bouts. He is currently #17 Best MMA Lightweight Fighter in the worldwide ranking.

Massaranduba aka Francisco was born on 24 August 1978 under the star sign Virgo. He was born in Amarante, Piaui, Brazil and is associated with Evolucao Thai.

Career Earnings from the UFC

Throughout his career in the UFC, he has been able to collect a whopping sum of $916,000 from his bouts from sources from Sherdog and Topology. In addition to the UFC, he has previously fought in different other competitions such as Jungle Fight, Bitetti Combat, Noro Fight, Hero's the Jungle 2, and Fight Club Tournaments. 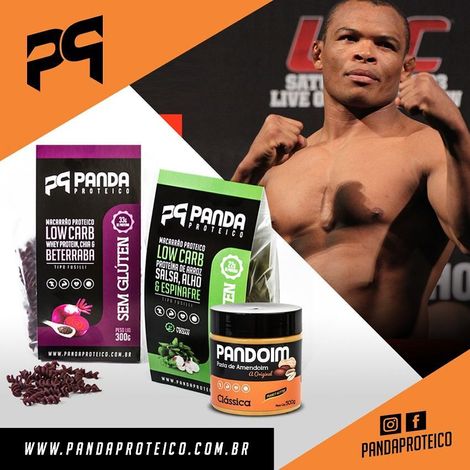 Moreover, the MMA fighters also receive sponsorship and endorsements from various companies such as Reebok, Combate, Lojaoda, Castan & Nuts, Açougue Globo that add value to his net worth. Aside from Sponsorship, he has even received a fight of the night bonus in the UFC 198 - Werdum vs. Miocic event.

The UFC champ has been living a life of luxury from all of his earnings from his bouts and will continue to fight to have a wonderful life.

Who is the Lightweight Fighter married to? 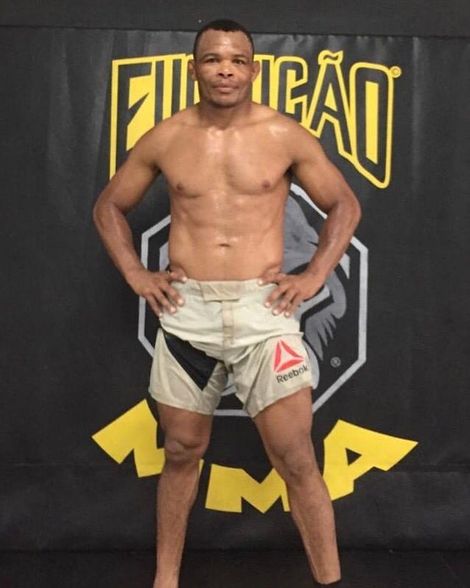 Judging from his social media account, the 41-years-old Francisco might be single and hasn't been in a long relationship with anyone. He is only seen in the gym and hanging out with his friends in his entire Instagram account which has 489 posts. He has only shared photos regarding his career only.

Journey to the Ultimate Fighting Competition

The 70.31 Kg has started his career from the Fight Club Tournaments held in Brazil. In his entire career outside the UFC, he has set an amazing record of 10-1-0 (win-loss-draw) which led him to be invited by the UFC. His loss was against Iuri Alcantara.

After his first defeat, he went on a four-fight winning streak in the Jungle Fight which earned him the Jungle Fight Lightweight Belt. He was subsequently invited by the UFC Brazil on March 2012 making his debut against Delson Heleno.

The Brazilian fighter has won many bouts but has also suffered losses against Alexander Hernandez, James Vick, and other fighters. Some of his recent wins in the UFC are against Bobby Green, Evan Dunham, Paul Felder and many more.

During his entire career as a fighter, he has amassed a record of 24-7-0 (win-loss-draw) which is an incredible achievement by the 41-years-old. As a dedicated fighter in the ring, he has shown some impressive performance during his career.

Francisco Trinaldo is going to face John Makdessi in his next match on 14 March 2020 in the Ginasio Nelson, Brasilia, Federal District, Brazil in the UFC Fight Night 170.