Ferran Torres García is an emerging football player in Spain. He has appeared in Spain's U17, U19, and U21 national team and he has been with Valencia club since he was 6 years old. He plays from the wing and in 2019 he was considered as one of the demandable and rising young players.

Ferran is one of the youngest players of Valencia and it's been a couple of years he has been playing in the senior team therefore his estimated net worth is around $800 thousand. As per sources, the young star is currently under contract with Valencia until 2021. He signed a new deal in 2018 with a release clause worth €100 million ($110,587,500).

He is a young player who is 19 years old and he has a long way to go but in 2019 his market value is skyrocketed and reaches up to €20 million.

He must have endorsement from various renown brands but so far we know that he is having sponsorship from Adidas. 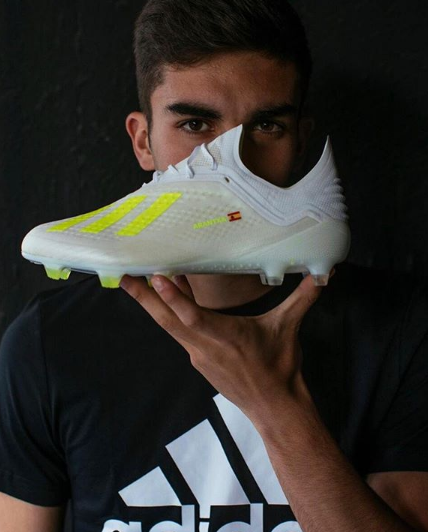 He is promoting  Adidas x 19 shoe series on the ground as well as the off the ground and similarly, the same boot has been promoted by several superstars of football world like Gareth Bale, Luis Suarez, and  Karim Benzema, etc

The 19-year-old winger has not been disclosed about his personal life but so far and there is no sign that he is having a relationship with anyone.

Young Ferran is single and it seems like he wants to engage to improve his game and he is totally devoted towards his career and he has no past records of having any kind of relationship, marriage or engagement.

Valencia's Winger has a very beautiful family based on Foios city.  He has two siblings, one elder sister, and one younger brother. Among family members, he has been very closed to his sister since his childhood age whose name is Arantxa Torres. 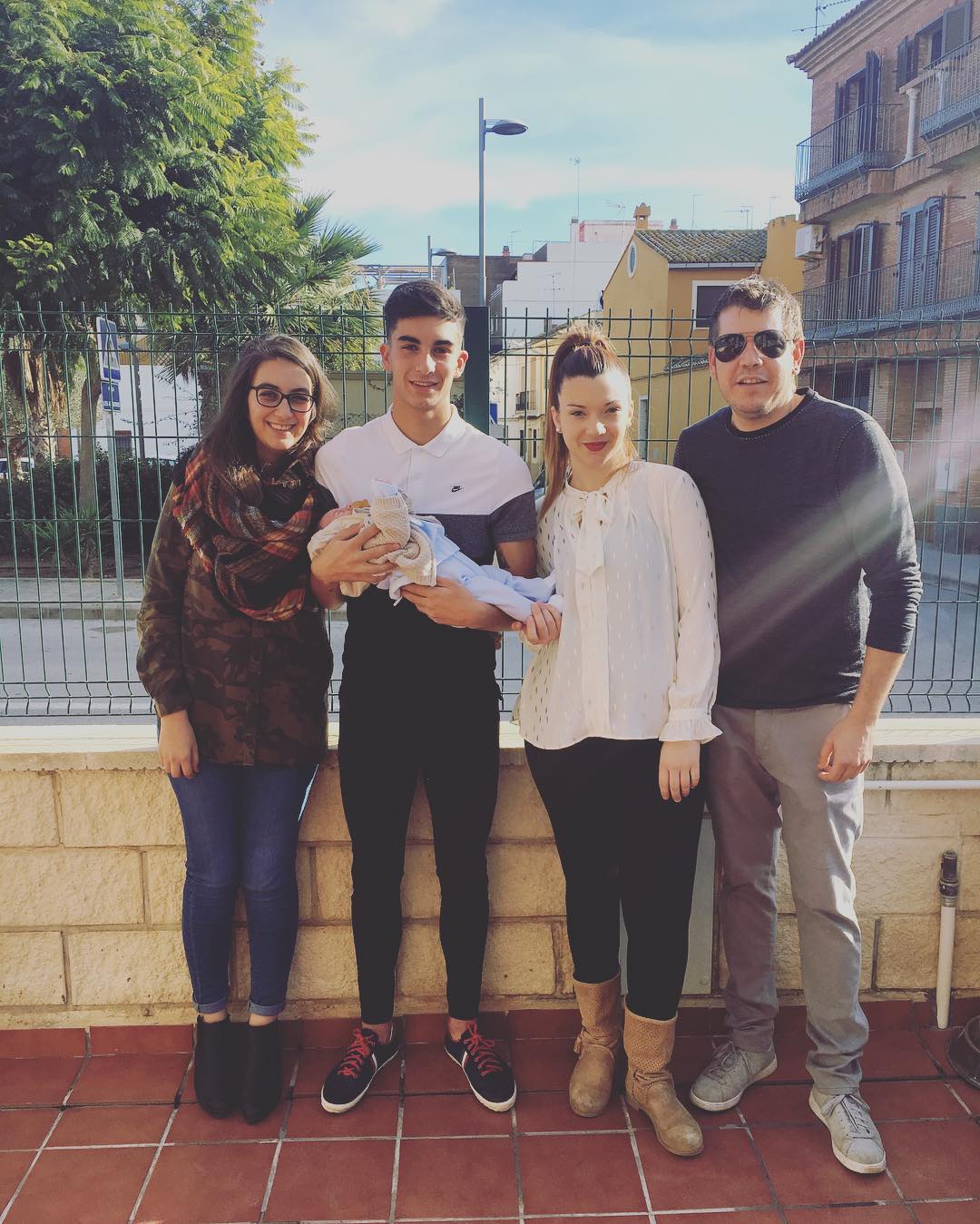 So far Farren has only played with Valencia and while he was emerging as a football player he used to idolize David Villa, David Silva, Juan Mata.

Besides football, he enjoys playing PS4 games like Frontline and Call of Duty and he loves to watch Cinema with her sister as well and he also likes to watch Tennis games and Rafa Nadal is his favorite player.