Fernando Santos is a retired Portuguese professional footballer, currently serving as the manager of the Portugal National Team. The former defender with his 14 seasons of playing career recorded 3 goals while making 182 appearances in total.

Initially, the coach of the Greece National Team, Santos signed as the new manager for the Portugal National Team and helped the team to win UEFA Euro 2016.

Fernando Santos Net Worth and Salary 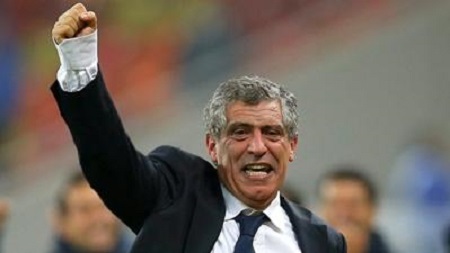 Fernando Santos who stands 6 feet in height has kept his personal life quite low. He has disclosed his relationship status either he is married or is not married yet.

Santos is a degree holder in electrical and telecommunications engineering and was awarded in 1977 by the Instituto Superior de Engenharia de Lisboa.

While in Porto, when the team won its 5th consecutive championship in 1999, he was nicknamed
Engenheiro do Penta i.e.Penta's Engineer.

Fernando Santos was born as Fernando Manuel Fernandes da Costa Santos on October 10, 1954, in Lisbon, Portugal. His father is Franciso Santos, although mother's identity is secret.

Introduced to the football playing with Operario Lisboa, Santos joined S.L. Benfica youth system at the age of 16 and played from 1971-1973.

Later his games earned him the offer to play in the club G.D. Estoril Praia and made his senior career debut in 1973.

In his senior career establishment,  Santos first played for G.D. Estoril Praia from 1973 to 1979 where he scored his first goal in the top division in the 1978–79 season. His Primeira Liga debut was on September 7, 1975.

Then, Fernando Santos played for C.S. Marítimo for the 1979-1980 season making 26 appearances without a score. Returning again to G.D. Estoril Praia in 1980, he spent 8 seasons with the club before making his retirement at the age of 33.

Though, he joined  AEK Athens F.C for a year and then managed Panathinaikos FC for 4 months on mutual consent and Sporting CP for a season till 2004. And again, he returned to Athens FC serving from 2004-2006.

Following a month of his signing with Benfica on May 20, 2006, Santos signed former AEK player Kostas Katsouranis in the club. But after the club didn't notice improvement,  Fernando Santos was replaced with
Jose Antonio Camacho on August 20, 2007.

In September 2007, he signed with PAOK FC on a 3-year deal. Santo's effort led the team to gain overall of 2nd position in the 2009-2010 season, however, despite preparing the team to compete in the Champions League, he announced his leave on May 19, 2010.

Fernando Santos signed a 2-year deal as the manager for the Greece National Team on July 1, 2010,  and even helped the country to qualify for the UEFA Euro 2012, where the team reached the last-8 stage.

Also, for the 2014 FIFA World Cup, Santos encharged the team and led the team to reach the knockout stage for the first time ever but lost to Costa Rica in a penalty shootout in a 3-5 defeat.

After Paulo Bento was fired, Fernando Santos took over his place to manage the Portugal National Team on September 23, 2014.

Later in July 2016, Santos signed another 4-year deal and led the team to win the UEFA Euro 2016, making the team, the only undefeated in the tournament. 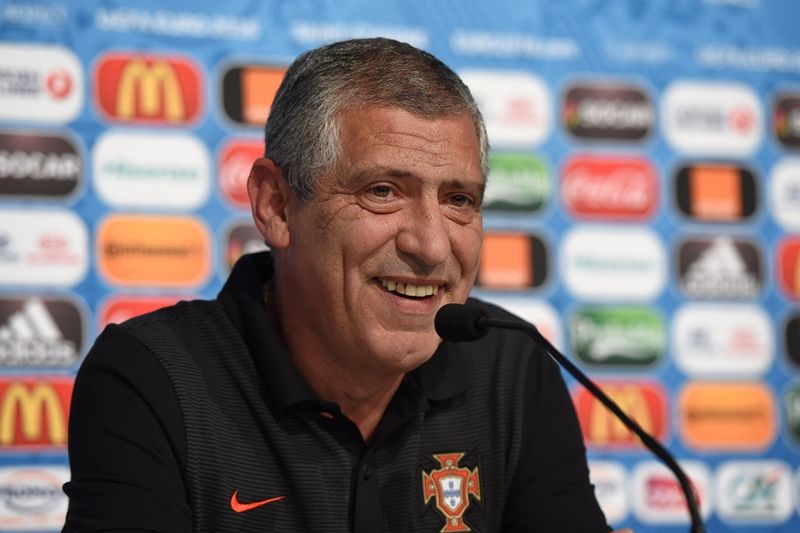 For the 2018 FIFA World Cup qualifiers, he helped the team to finish with 9 wins in 10 games. The Portugal national team includes Cristiano Ronaldo, Pepe, Rui Patricio, and Jose Fonte.