Ferland Mendy is a professional footballer who plays for Real Madrid CF and France National Team. He plays as a left-back and is a Laliga Champion. The French National Team #23 is also a Supercopa de Espana winner.

Starting his senior journey from Le Havre, Mendy currently plays for Real Madrid.  The Real Madrid #23 has made millions of fans over the course of playing, from Olympique Lyonnais to Real Madrid.

Ferland Sinna Mendy was born on 8 June 1995 in Meulan-en-Yvelines, France. He is of Senegalese descent. He started his youth career at Ecquevilly EFC in 2002. Meanwhile, His senior career started with Le Havre. 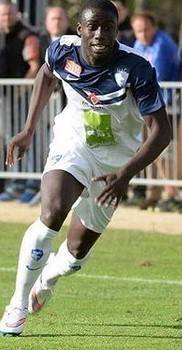 Mendy is 5 feet 11 inches tall. His good height provides him an upper hand against opponents in aerial duels. The Real Madrid #23 is a great player when it comes out to mark opponents and cause havoc on the football field.

Ferland is 26 years old as of now. At such a young age, Mendy has made his name in world football. He has impressed all the football spectators around the globe. 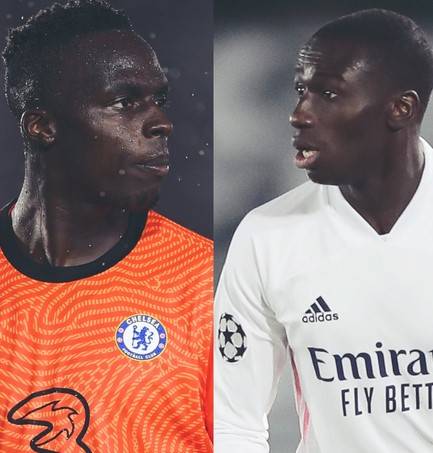 Edouard is a Champions League Winner and won the Best Keeper of the UCL 2020/21 season. The Mendy brothers faced off during the Champions League SemiFinals clash between Real Madrid and Chelsea. Edouard won the tie against his cousin Ferland and later went on to win the competition with the Blues.

Benjamin Mendy is a left-back who plays for France National Team and Manchester City. Most people also got confused about Ferland Mendy- Benjamin Mendy relationship. They are not brothers by blood, but they do share a lovely teammate relationship.

Mendy plays as a left-back for one of the most expensive football clubs in the world. The French National #23 signed for Real Madrid for $63 million on a six-year contract. The annual salary for Ferland is $11 million.

Before signing for the Royal Whites, Mendy earned around $1.5 million every year. The Madrid switch was a great boost in his football career both financially and competitively. 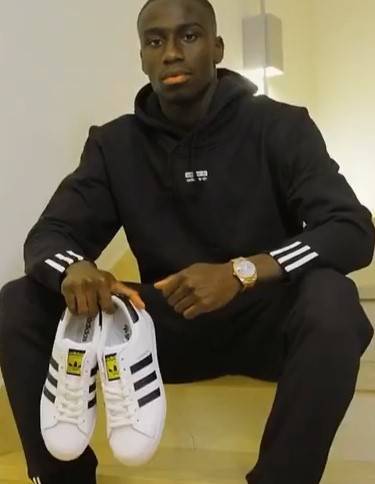 Ferland is also endorsed with Adidas football. He takes part in Adidas promotional campaigns for which he charges a handsome amount of money. The talented left-back also has a great craze for spending luxurious holidays in some of the world's best holiday spots.

The net worth of Ferland Mendy is estimated to be around $40 million - $50 million.

Ferland is a handsome young man. He has an infectious smile making him a heartthrob among the ladies. However, the 26-year-old footballer is currently single. He is well-focused and truly dedicated to the love of his life, i.e., football. 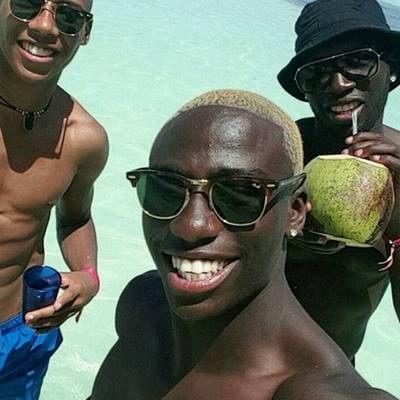 Mendy is not seen with any girls during his holidays. He is seen more with his friends and family chilling on the weekends. His life is all about family, friends, and football. However, he is following many female celebrities on his social media. So, you might see him dating any time soon.

After two years, Mendy started his senior career with Le Havre B and later got promoted to the first team. He spent two years at Le Havre until Lyon signed him on 29 June 2017 for five years. The transfer fee was $7 million with add ons. Mendy had his Champions League debut against Manchester City in a 2-1 win for Lyon. He had great performances match after match. He had a total of 57 appearances for Lyon, scoring two goals. His immense talent grabbed the attention of many footballing powerhouses.

Zinedine Zidane saw the fire in Mendy and approached Florentino Perez to sign the French beast. And Finally, on 12 June 2019, Ferland got signed for the Royal Whites.  The two Frenchmen share a great bond. He got emotional when Zizou backed down as the Real Madrid coach last season. 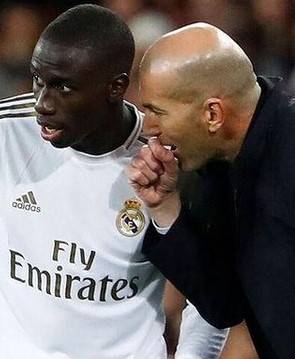 Rayan Cherki is another player of Olympique Lyonnais who is currently linked to Real Madrid. He is playing at the highest quality, with many big clubs eyeing over the midfielder. It will be no surprise if Cherki becomes a Madridista shortly. He will follow the steps of Karim Benzema and Ferland Mendy if he completes the dream move.

Ferland had his debut for Real Madrid on 1 September 2019 against Villareal. The game ended in a 2-2 draw. When Real Madrid was on the verge of winning their 33rd Laliga Trophy, they needed to beat Granada to claim it. Mendy became the match's hero, giving the Royal Whites a win with his first Real Madrid goal. 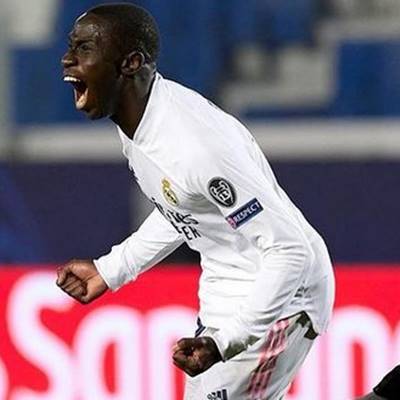 Ferland has appeared in a total of 51 matches for Real Madrid, scoring two goals. He has a lot of monstrous defensive performances to his name. He assisted Benzema for the winning goal against Atletico Madrid, an important match for the title race.

Mendy has signed a professional contract of $63 million for six years in Real Madrid. He earns around $11 million every year with bonuses for great performances. In an interview, the Madrid left-back said that he is very happy to play for his dream club, and he will adore every moment of it.

To know more about your favorite players, Check out Playerswiki.