Maxence Caqueret is a French professional footballer who is currently playing in the  League 1 club Lyon as the midfielder. Maxence Caqueret wears the Jersey No. 25 while playing for his club Olympique Lyonnais; he has represented France's national team U 16, U 17, U 18, U19, U 20, and U 21 at the international level. Caqueret has a total of 13 goals to date.

Venissieux, France native Maxence Caqueret was born on February 15, 2000, under the Aquaris star sign. He has not given a hint about his family, but they have been his prime supporter from his early years. Maxence Caqueret holds the french nationality and falls under the white ethnic community.

Olympique Lyonnais's midfielder Caqueret earns £15,000 per week, which sums up to £780,000 per annum playing for the club. He has been playing professional football since 2016 and might have collected some good earnings to date. 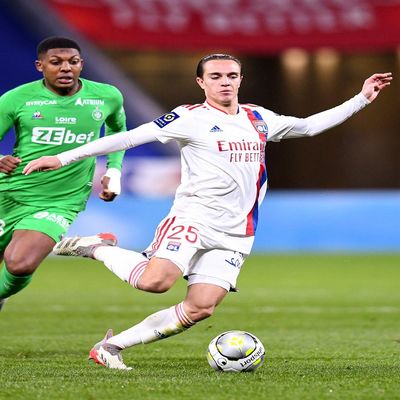 As he is a young football player, he is believed to have an estimated net worth between $1-$5 million approximately.

Also, Caqueret earns additional cash via different endorsement deals. As per his social account, it seems like he has an endorsement deal with Addidas, through which he has been adding up in his net worth. 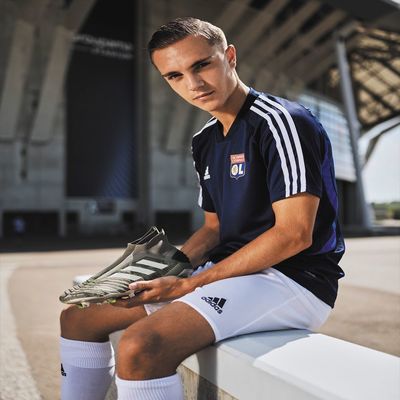 Caqueret holds the French nationality and falls under the white ethnic community. He stands 5ft 9 inches and weighs over 63Kg.

Is Maxence Caqueret in a Relationship? Know about his Personal Life

The 22-year-old professional soccer player is never involved in the news regarding relationships and affairs. Additionally, Caqueret seems to be focused on his career and maybe doesn't get enough time for love affairs. 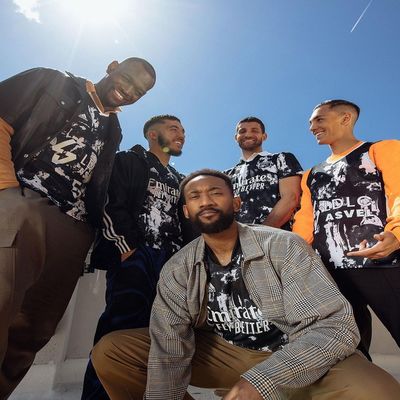 Moreover, Lyon's midfielder's personal life is low profiled, and this might be the reason why we couldn't get a single hint about his relationship status. However, the popularity Caqueret is gaining in the world of soccer certainly gives us some idea that he might be in a relationship in the future, but he is living a single life.