Fergie Olver is a popular Canadian personality who formerly worked as a game show host and sportscaster. He is best known for co-hosting the 1980s children's game show Just Like Mom with his wife Catherine Swin. Moreover, Oliver also worked for a professional baseball team, called Toronto Blue Jays, as an announcer and reporter.

Where is Fergie Olver now? What does he do these days? Is he Married? Scroll down to know about his married life, wife, children, family, salary, and net worth in detail.

Fergie Olver Salary and Net worth

In his time in the 1980s and 90s as a journalist and as a media person, Fergie Olver made good money. While the scandals also hindered his career, his net worth ultimately did not fall and is estimated to be around $1.4 million. His main source on income is from his TV career but has also hosted several TV shows.

Fergie is currently not active on any forum or social media. The TV personality is not active in any professional after he retired from his professional journalism and broadcasting career.

Fergie has married twice to date. He met his first wife Catherine Swing on the set of  Just Like Mom, who was also his co-host on the show. After being together for a couple of years, they tied the not in the early 1980s. The couple became the parents of two children named Emily and Allison who also appeared in the show. The pair divorced after few years of the marital relationship. 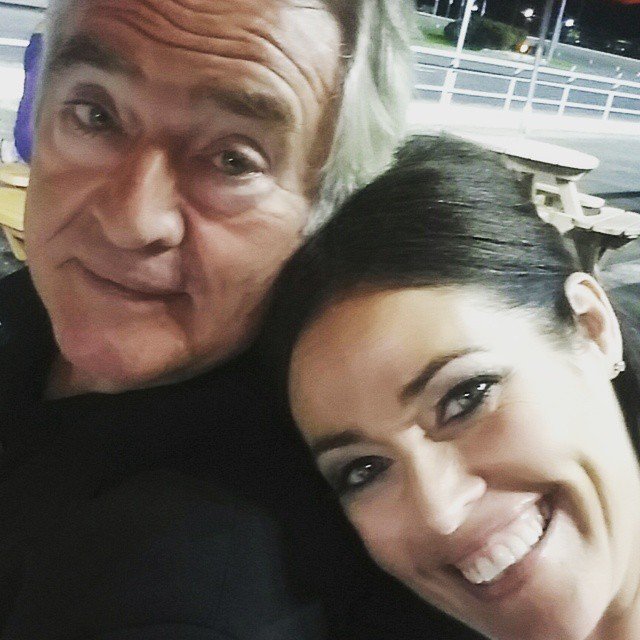 Olver then got married to Susan Wheeler in 1986. The couple is still together and living happily. Olver and Susa has a daughter named Carrie Olver who is also a Canadian TV personality who works on shopping channels and The Weather Network.

Fergie Olver was born in Mosse Jaw, Saskatchewan, Canada but hasn’t shared the information about his birth and childhood. He is Canadian by nationality and belongs to the white ethnic group. He started his career in 1969.

Fergie Olver played baseball during his early days and played as an outfielder in the minor leagues. He also played in the semi-pro Western Baseball League. He began his professional journalism career with CFCF-TV in 1969. He also broadcasted for Blue Jays from 1981–1996. Olver was also nominated for the Ford C. Frick Award in 2004.