The Ghanaian-born American football player, Ezekiel Ansah plays as a defensive end in the National Football League (NFL) for the Seattle Seahawks. Additionally, Ezekiel was first drafted by the Detriot Lions in the 2013 NFL Draft as a 1st round, 5th overall pick.

Ansah who was included in the PFWA All-Rookie Team in 2013 holds a net worth over $40 million. As per his contract, he earns $9,000,000 as an annual salary from his team, Seahawks.

The NFL star, Ansah is also among those who frequently participates in charity events and donates for good cause in society.

Compared to the popularity in the professional career, he names disappears when we talk about relationship and affairs. Reportedly, he is single and unmarried which automatically rules out the topic of him having a wife. 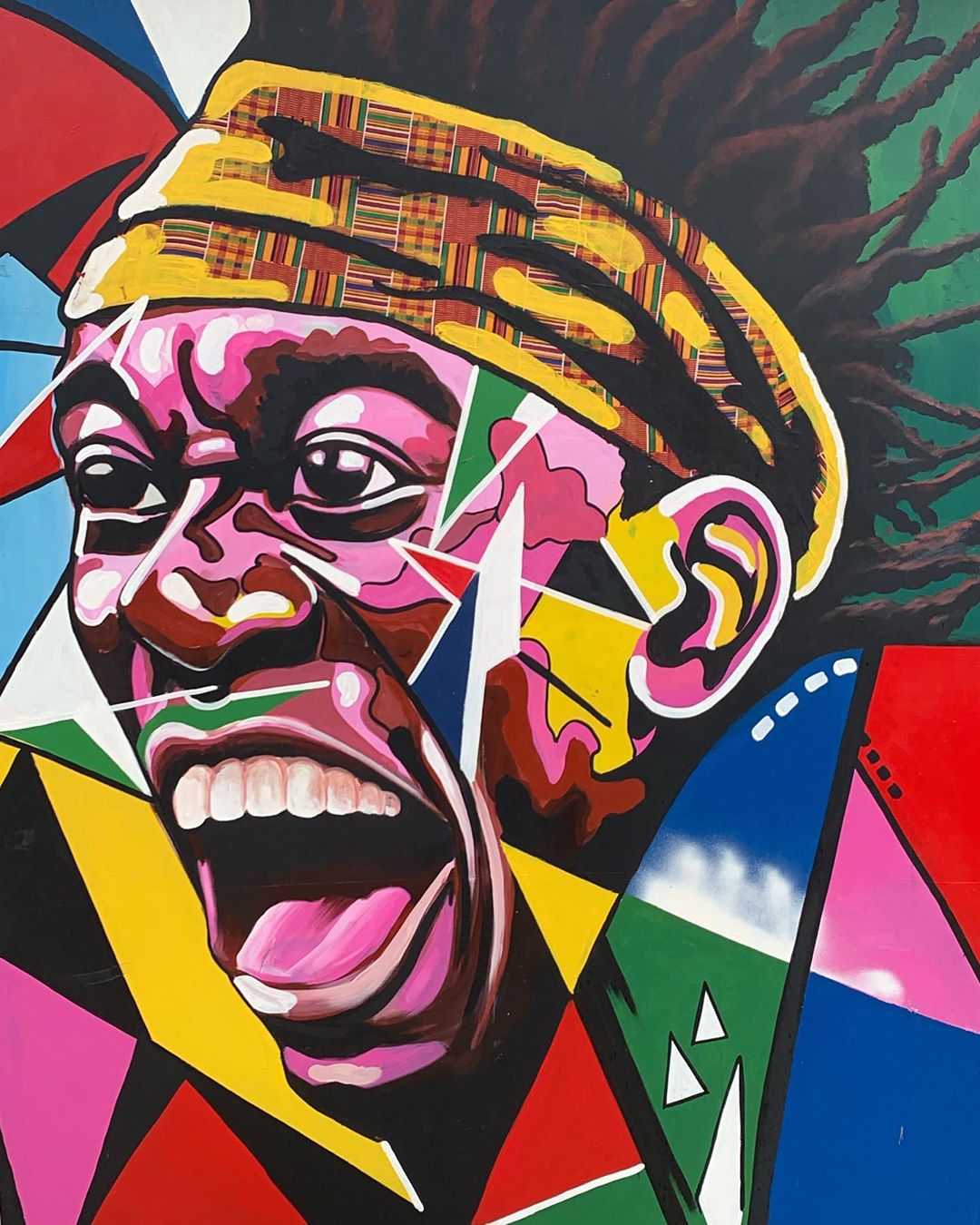 Apart from his footballing skills, he is also good at paintings and has posted a lot of his creativity in his social account. 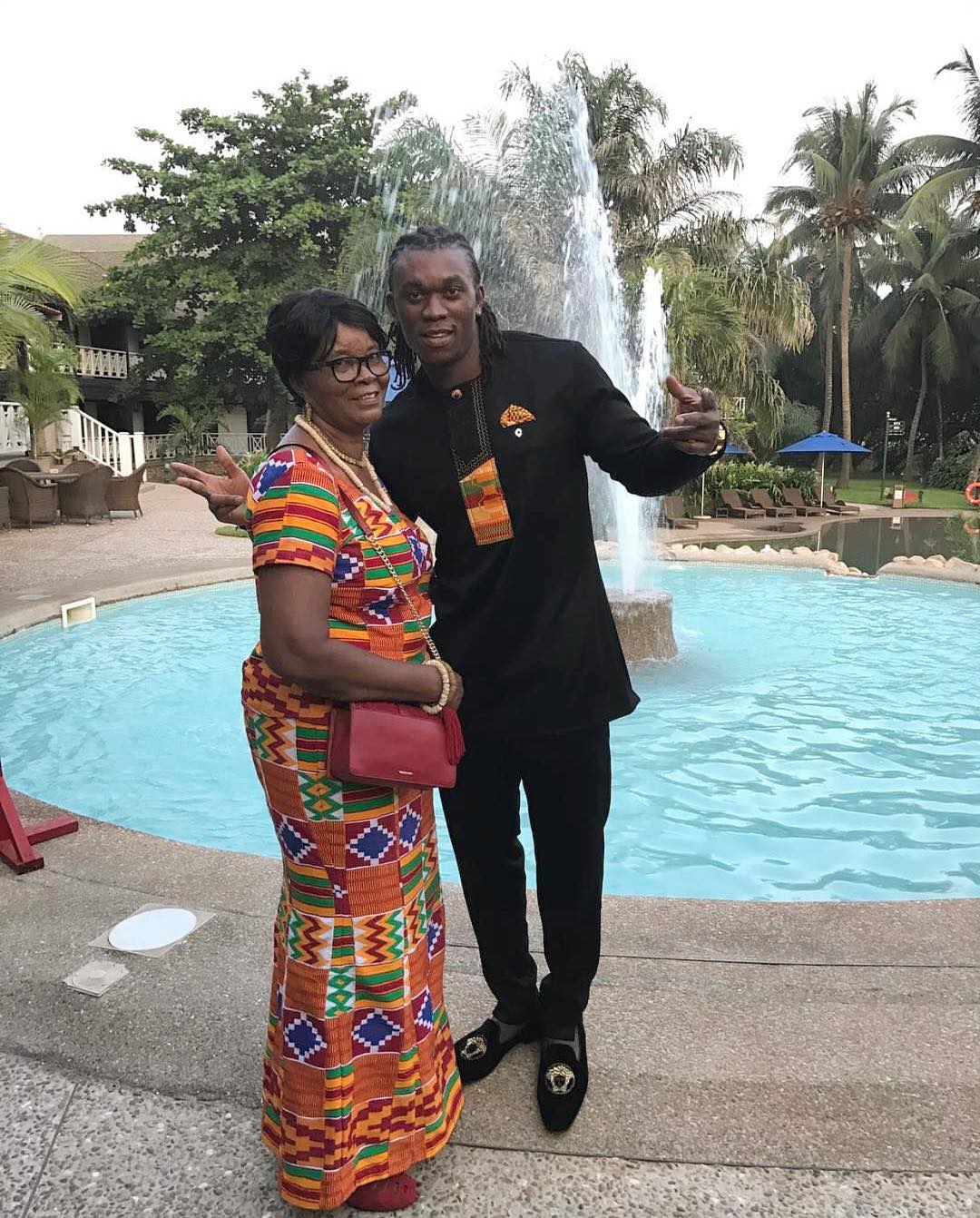 As recent news, Ansah just recovered from his injury and is ready for his next game in the 2019 season. Moreover, he was supported by his family to play football.

Ezekiel Ansah was born on  May 29, 1989, in Accra Ghana, to Ghanaian parents. He holds Ghanaian nationality and belongs to the mixed ethnic group. His parents Elizabeth Ansah and Edward Ansah raised him in a friendly environment alongside his four siblings. 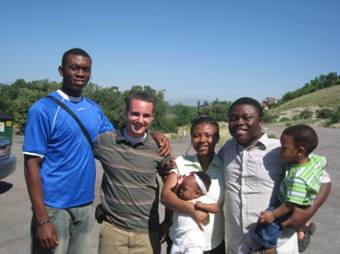 He was interested in basketball in his childhood and was trained in the Forever Young Foundation of Steve Young. Later he played football for the Presbyterian Boys' Senior Secondary School and played college football for the  Brigham Young University football team.

Ezekiel Ansah is a professional football defensive end who plays in the National Football League(NFL) for the Seattle Seahawks. Lions drafted him in the 2013 NFL Draft in the 5th overall pick and he played for five seasons with them.

During 2014 season, he recorded a half-sack on Eli Manning. Moreover, he also recorded two solo tackles and a sack on Philip Rivers. Moreover, he was signed by the Seattle Mariners on May 9, 2019.