Steve Young is an American former professional football player who played in the National Football League(NFL). Jon Steven Young has played for other teams like Los Angeles Express, Tampa Bay Buccaneers, San Francisco 49ers. He is currently a  Managing Partner and Co-Founder of  HGGC.

Jon Steve Young was born on October 11, 1961, in Salt Lake City, Utah to parents LeGrande "Grit" Young and Sherry Young. As per his nationality, he is American and belongs to White ethnic group. Further, his star sign is Libra. He grew up along with his siblings, Mike and Tom. 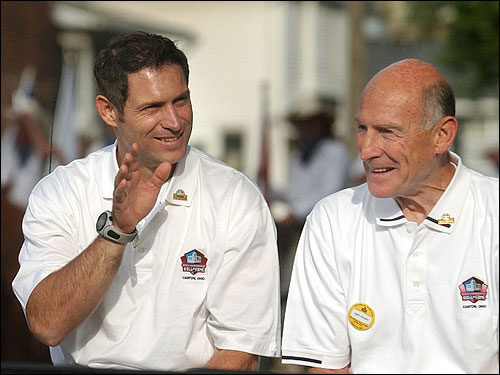 Two years later, Steven was traded to the San Francisco 49ers on April 24, 1987, as a backup to Joe Montana. Despite the shadow of Montana, he kept playing his best game throughout the season with 69% of his passes for 1,001 yards and eight touchdowns. 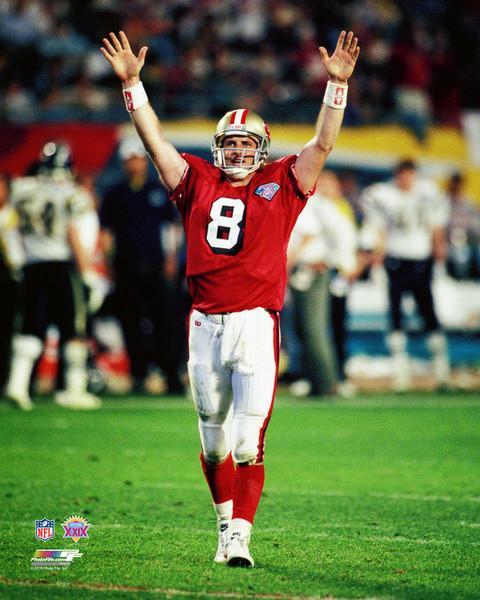 After playing 15 seasons in National Football league, Steven Young retired in 1999. He announced his retirement after playing 169 matches with 2667 completed passes, 232 touchdowns and the average value of 171 for 49ers and Buccaneers. He was also named to Pro Football Hall of Frame in 2001. 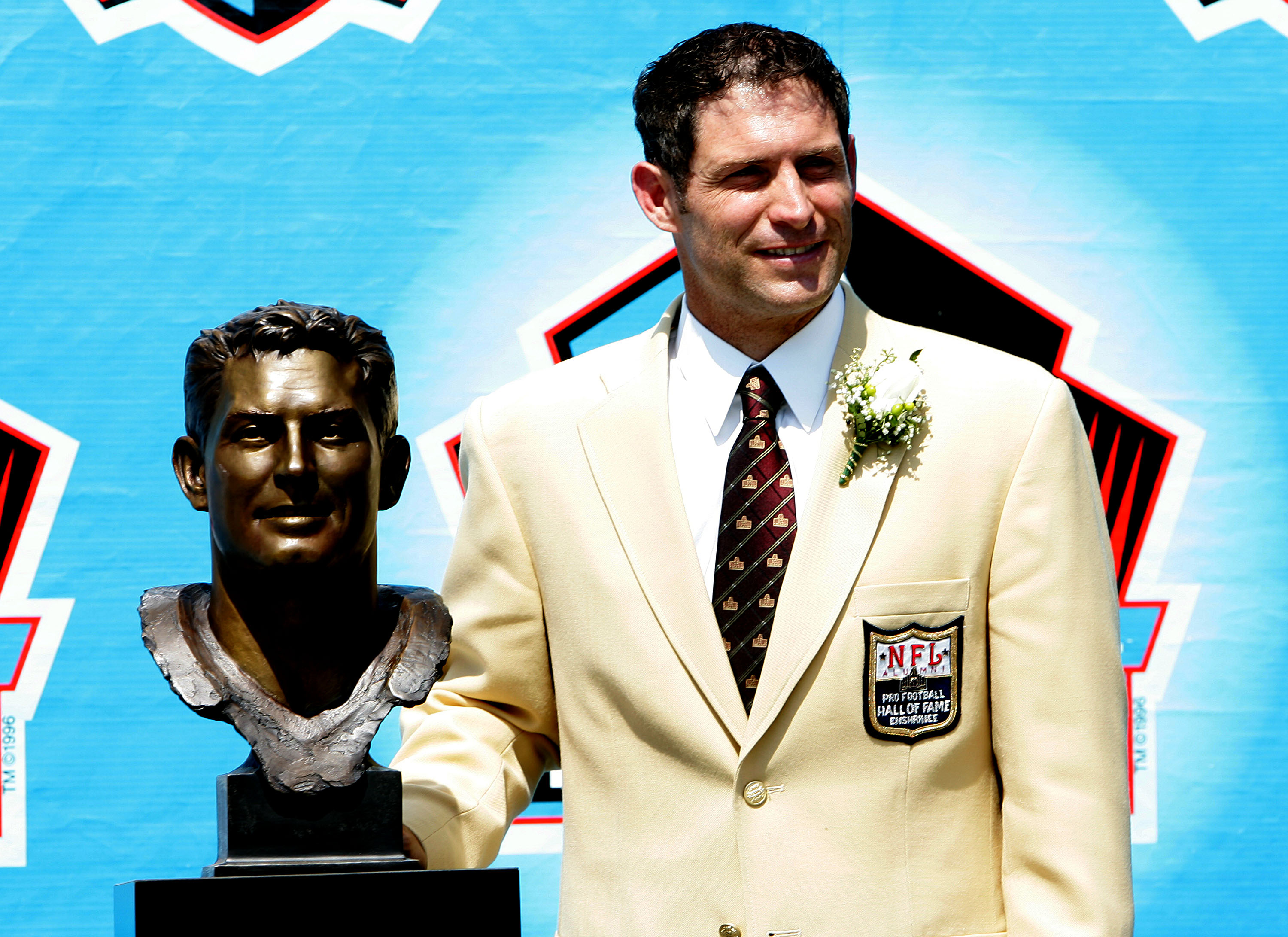 More than that, Steven Young appeared in commercials for Burger King, Gatorade, Visa, and All Sport. He starred in many commercials with his teammate Jerry Rice.

Steven Young is a great-great-great-grandson of Brigham Young; American religious leader and politician. He is a married guy and is married to Barbara Graham since 2000. They have four children; two sons and two daughters. 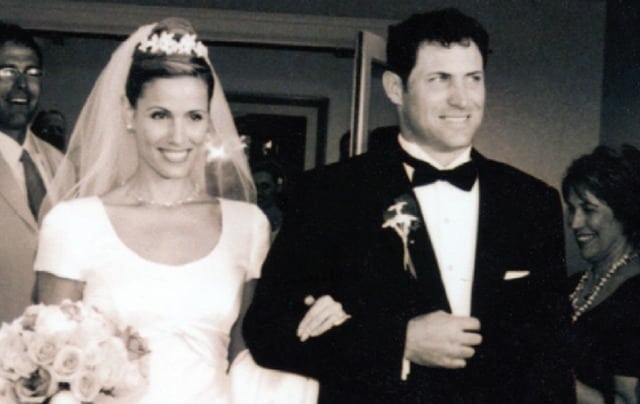 CAPTION: Steven Young with his wife in his marriage ceremony SOURCE: Hightline

Young and Graham met back in 1999 with the help of a mutual friend named Tyde Tanner. They started dating and got married on March 14, 2000. According to his autobiography, Young broke off two engagement before marrying Graham. 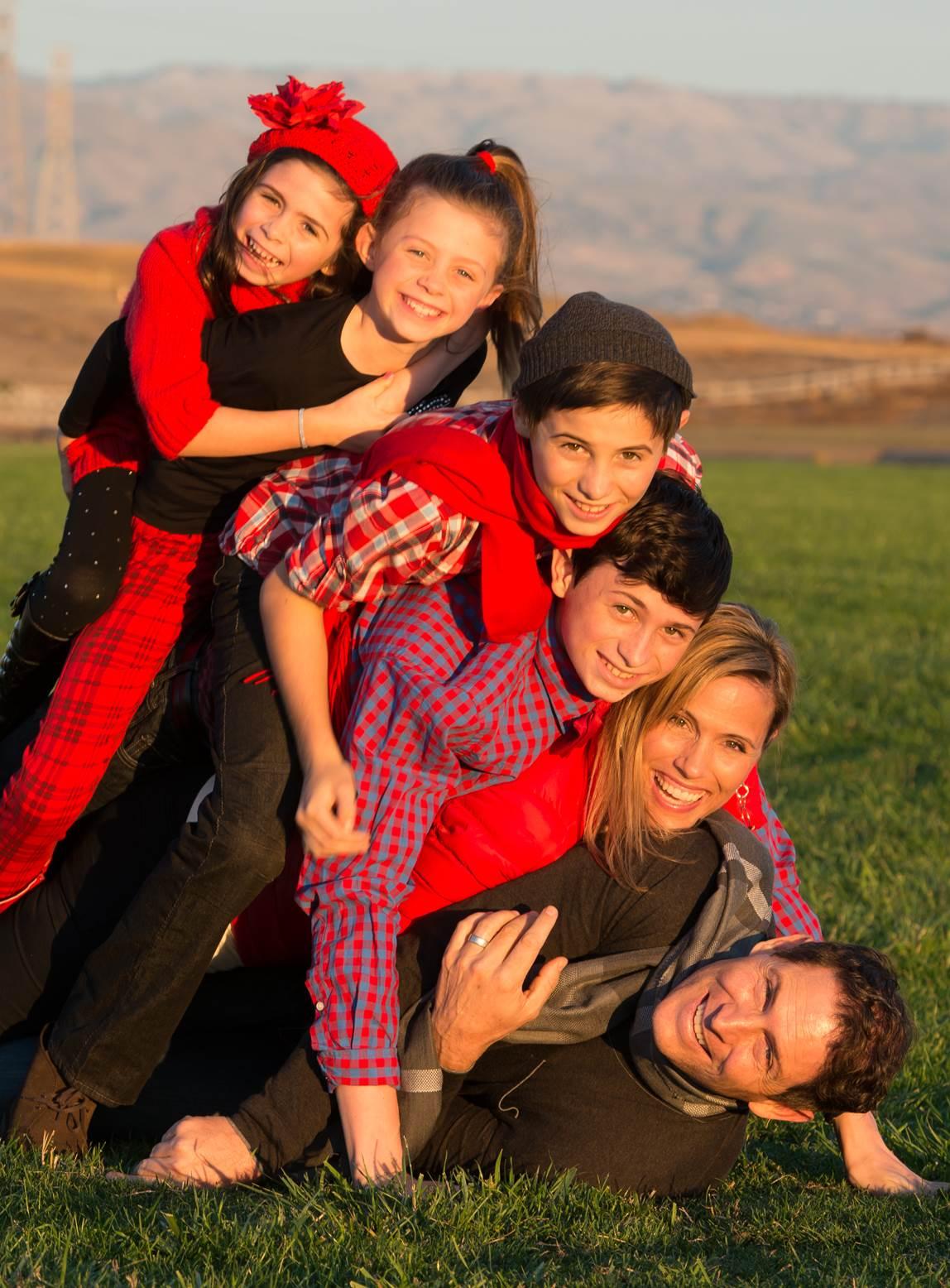 Barbara Graham is a former model and currently works in public relations. She was born in Scottdale and grew up in Arizona State.

According to the football life, Steven Young wrote his autobiography "QB: My life Behind the spiral" after the ending of his playing career. 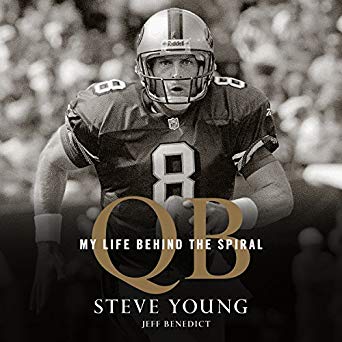 Currently, the Pro Football Hall of Famer is an NFL analyst for ESPN. In addition, he is a managing director of Huntsman Gay Global Capital(HGGC). HGGC is a private equity firm with over $4.25 billion of cumulative capital commitments.

Jon Steven Young so far has made earnings of more than $46 million from his entire NFL career.

Kept aside Jon Steven Young financial earnings, his personal assets includes a Home and surely owns expensive cars. The NFL Player Jon Steven Young earned a good amount of money from various sponsorships too. He also earns from his current profession of analyst and commentator.

The Famous NFL star is 6 ft 2 inches in height and weighs around 98 kg.