Eray Ervin Comert is a Swiss Professional Football player and a defender, and he played various games for the national teams U-15, U-16, and U-17 team. He started his career at a young age, and he made his debut for his Swiss national team on November 18, 2019, against Gibraltar Euro 2020 Qualifier.

Besides that, he is playing with La Liga club Valencia with whom he signed a deal on January 25, 2022. Moreover, Comert wears jersey number 24 in his current team.

Eray Comert Net Worth and his Salary 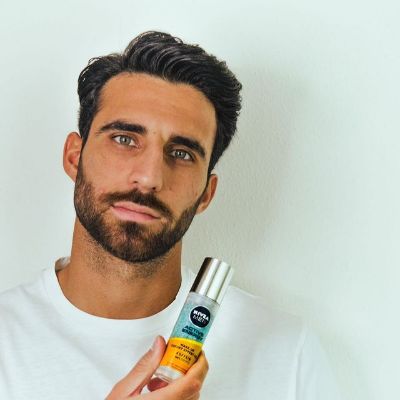 Apart from that, Comert also makes money from brand endorsement, and he is currently associated with Puma. Also, he has worked with Nivea.

Is Comert Dating or Single?

Well, Comert appears to be a single man as he has never talked about his love life in the media. None of his Instagram posts hints at him being involved in a romantic affair.

So, we can be clear that Comert is entirely focused on his football career rather than searching for a life partner. However, the professional footballer may give some updates regarding his love life in the future. 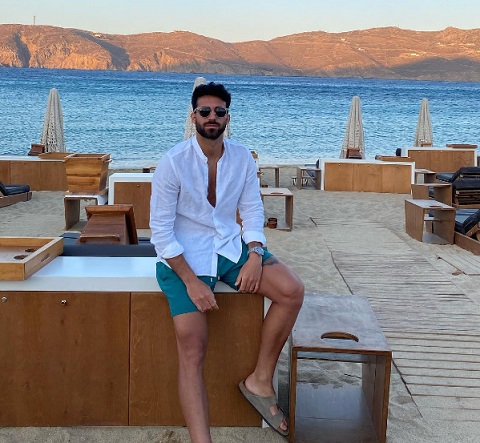 Eray Ervin Comert was born on February 4, 1998, in Basel, Switzerland. His height is 6 feet, and his weight is around 80 kg; as per the astrologist, his zodiac sign is Aquarius, and he was also grown up in Switzerland, his birthplace.

Besides, his parent's information is not public, and there is no information about his family. It is reported that his parents have Turkish descent.

How did he start his career? 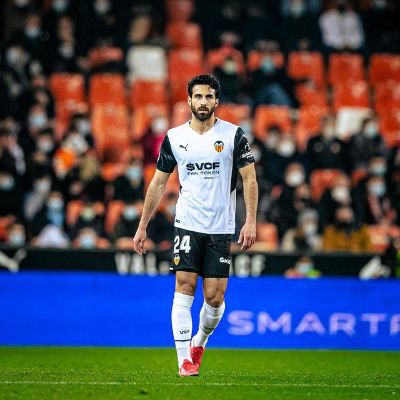 In 2021 he was called by the national team, and Switzerland made up to the quarter-final in the 2020 UEFA European Championship. His club career begins in 2016 and he played for Basel football club, He played there for two years, from 2016 to 2022. Furthermore, Comert is also on the list of national team playing in the FIFA World Cup 2022.

And between these years, he played for 2 more clubs on a loan which was Lugano (2017) and Sion (2018). Currently, he is playing for Laliga club Valencia C.F.