Fabian Frei is a professional football player representing Switzerland and currently plays the Swiss Super League. He plays in the midfielder position for the club Basel. Frei returned to Basel in the 2017 season and has been with them since then. He wears the Number 20 shirt for his current club.

Basel's Number 20 has already represented Switzerland internationally and made his debut for the senior team on October 7, 2011. In UEFA Euro 2012 qualifying games, he was included in Switzerland's national team and played against Wales. He represented in the men's football tournament at the 2012 Summer Olympics.

On January 8, 1989, Fabian Frei was born in Frauenfeld, Switzerland. According to astrologers, his birth sign is Capricorn. He wears the shirt under the name Frei with a Number 20 on his shirt in his profession.

His father's name is Markus, but his mother's name and other information are still not in reach. 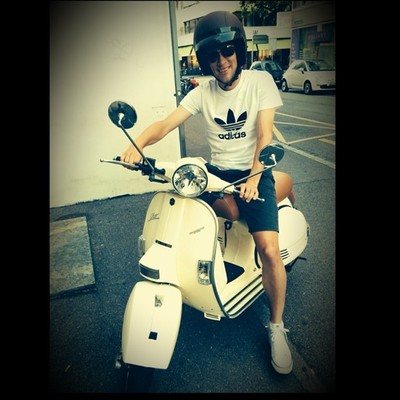 His weight is around 77 kg, and he has brown hair.

Frie's Net worth and Salary at Basel FC

According to transfermarkt, his market value is €500Th approximately. Basel's midfielder has an estimated net worth of approximately $1 million. However, there is no exact source to claim his monetary value, and the player himself has never revealed it yet. 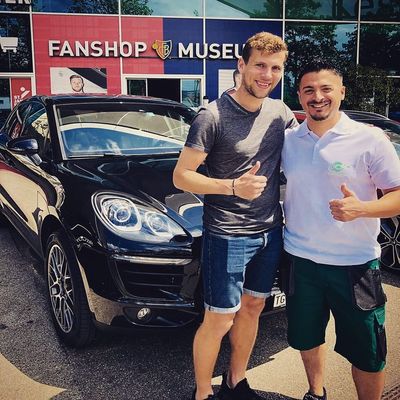 As Addidas has a sponsorship deal with him, we can see him promoting the brand on his Instagram. Frei is one of the rising and well-admired players There is yet more to come for him in the coming years.

Also Read about Natália Loewe Net worth, and Relationships

Frei is married to his beautiful wife Muriel Frie, who has been his prime supporter and a soul mate. The couple had been best friends for a long time and finally got married on June 16, 2017, and it has been 5 years since their marriage.

Basel's midfielder has been blessed with a daughter whose identity is yet discovered. As a busy professional footballer, he always manages his time for his family. 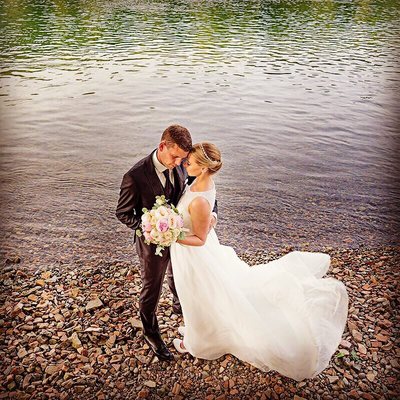 Fabian Frei with his wife Muriel during their marriage. SOURCE: [email protected]

Frei often takes his family to the football field and loves going out with his family during his vacations. His Instagram has been filled with all his professional life and family life, and yes, there is more to come.