Simon Sohm, famously known as Sohm, is a Swiss professional footballer signed to Serie B club Parma as a defensive midfielder. He represented Switzerland at different age levels at the international level, including U16, U17, and U18; Sohm has made a total of 1 cap for the senior Swiss national team.

Simon Sohm was born on 11 April 2001 in Zurich, Switzerland, and is of Nigerian descent. He has not disclosed any information regarding his family life, including his parents and siblings. Sohm is twenty-one years old, stands 1.88 m (6 ft 2 in), and weighs over 85Kg.

Simon Sohm is not married yet and is not involved in any relationship with any girls, and He is focused on his professional life rather than dating anyone as of 2022. He has always given his first priority to his soccer life.

Sohm's Instagram is filled with posts that show his dedication to his professional life. There is not a single post that hints at him being in a relationship. 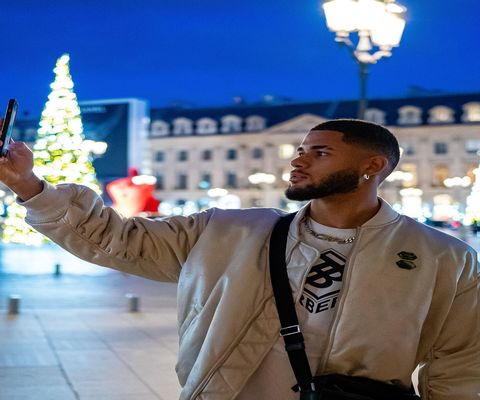 The Swiss defensive midfielder is single as of 2022, and on the other hand, he might be dating in private and waiting for the right time to flash to his fans.

How Much Is Simon Sohm's Net Worth In 2022? (Salary and Contract)

Besides the club, the Swiss attacking midfielder makes good earnings through advertisements and endorsements. Another primary income source for footballers is endorsements. Nike endorses Sohm, and he often posts about the products of the deals on his Instagram. 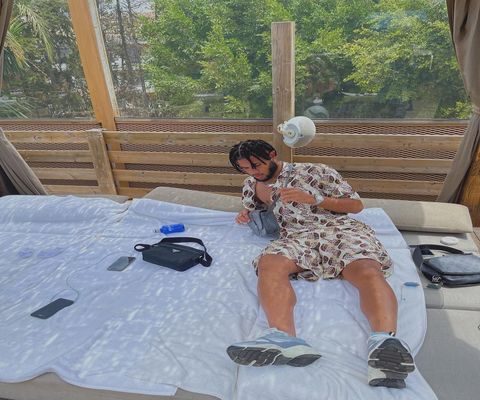 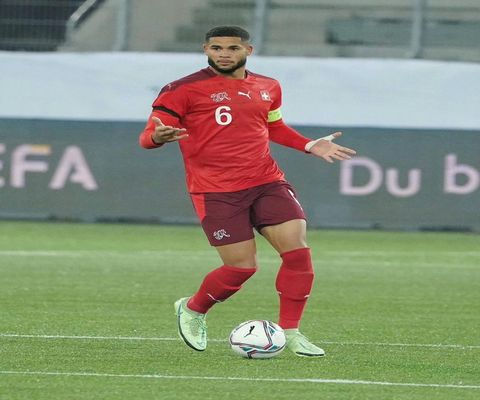 He recently signed a contract with Parma on 4 October 2020. Sohm played for the youth level teams of Switzerland's U16, U17, and U18 and made his debut for the national team on 7 October 2020 against Croatia.

Simon Sohm is active on Instagram, where he posts about his professional life and private life. Swiss defensive midfielder's Instagram goes by @simonsohmjr.