Nigerian-born, Emmanuel Ogbah, is an American football defensive end who is currently signed to the Kanas City Chiefs of the National Football League. He attended Oklahoma State University where he played college football. In the 2016 NFL Draft, he was drafted by the Cleveland Browns in the second round.

A native of Houston, Texas, Ogbah was born on November 6, 1993, under the star sign of Scorpio. He has a height of 6 ft 4 in and a weight of 125 kg. He committed to play college football for the Oklahoma State based on recommendations from Russell Okung. He is active in the NFL since 2016.

Ogbah also makes money from his various endorsement deals with brands for promoting their football kits and also from his sponsorships. It can be roughly estimated that his net worth is $6 million.

It is still not disclosed to the media attention that whether Ogbah is in a relationship or single. The 26-year-old Ogbah seems to be pretty secretive about his personal life or who he dates. He has not posted anything about his love life on his social media outlets. 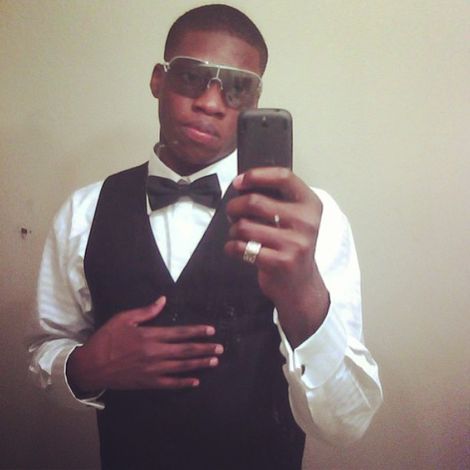 Rumor has it Ogbah is single right now. He might have had a relationship in the past. Had he been in a relationship, we would have already heard who he is dating.

Emmanuel Ogbah was born on November 6, 1993, in Lagos, Nigeria. His family moved to Houston, Texas, in the United States when he was nine-year-old. There he attended George Bush High School in Fort Bend County, Texas. After the completion of high school, he went to Oklahoma State University and played college football.

After his draft in the 2016 NFL Draft, the Cleveland Browns signed Ogbah on a four-year contract. As a rookie, he appeared in all 16 games and finished sixth on the team with 53 tackles and leading the team with 5.5 sacks.

On April 1, 2019, the Cleveland Browns traded Ogbah to the Kansas City Chiefs in exchange for safety Eric Murray. He finished that season with 32 tackles and tied his career-high with 5.5 sacks.