Emily Whitmire is an American Mixed Martial Artist who currently competes in the Strawweight division in the Ultimate Fighting Championship. She has a MMA record of 4-3-0 (win-loss-draw) and is going to face against Polyana Viana who has a MMA record of 10-4-0 (win-loss-draw) at the T-Mobile Arena, Las Vegas, Nevada, the United States on 7 March 2020. She started her fighting career on 5 March 2010 fighting against Patricia Vidonic in the Amateur fight history at the Alive MMA - First Friday Fights 7 and her professional career began on 2015.

Whitmire was born on 24 May 1991 under the star sign Gemini. She is a native of Portland, Oregon, United States. She is known as "Spitfire" in the fighting world.

Emily Whitmire Earnings in the UFC

The 5' 5'' tall earned her net worth from the fighting arena and has been in the industry since 2010. During her amateur career, she might not have received much payment but she will, however, receive much more since entering the UFC on December 2017. Her career earnings might not be like other top female contenders in the UFC like Germaine de Randamie and Jessica Andrade but she will continue to grow towards becoming a top contender in the UFC.

As a person, she is free-spirited and loves traveling around the world. From her income, she is living a lavish lifestyle.

Who is Emily Whitmire' Boyfriend?

Emily Whitmire is dating Johnny Case. They met in Pheonix, Arizona in 2017 when they were at town for their fights. They met through a mutual friend Lauran Murphy in a bar. Emily and Johnny hit it off very quickly and were together ever since. 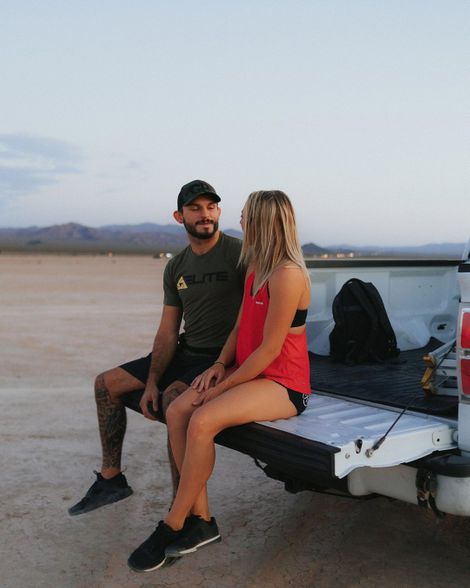 Even though they have their own professional career, the couple gets together once in a while. Sometimes Johnny drives to Las Vegas to meet her and Vice versa. The couple isn't afraid of sharing pictures of them together in the Instagram post. They are happy in their lives together as a couple.

Although she might be fierce in the ring. However, that is not the case when she is at home because she is a certified mom to a Boxer "Bruce" who is around 8 years old. 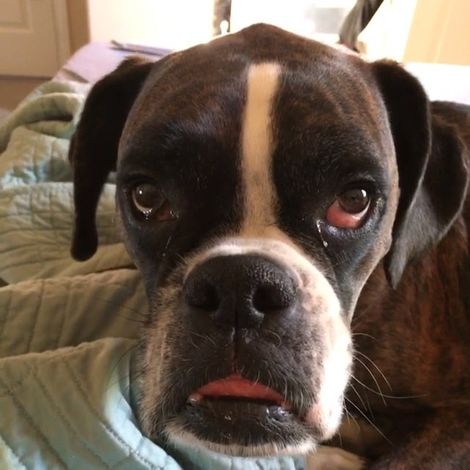 "There are no words to describe how this soul makes me feel. He is beyond special and I'm so lucky to be the one to give him the best life possible" 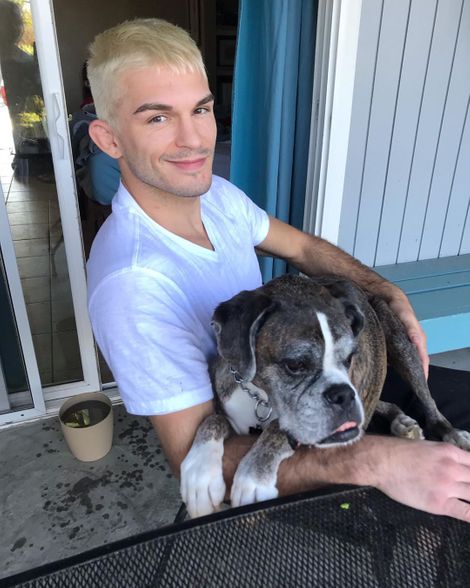 She adores Bruce alot and her Instagram is filled with pictures of Bruce. She takes him to occasional road trips and beach trips. Johnny also loves Bruce and also seen posting pictures in his Instagram post.