Emily Greinke is a former model, Cheerleader and player wag. Greinke is better known as the wife of an American professional baseball pitcher, a free agent and played in the Major League Baseball, Zack Greinke. The love birds have been married for more than ten years.

Emily Greinke was born in the early 1980s. She rose to fame only after her married life; so much about her early life and parent information is under the radar. Greinke attended Apopka High School and later enrolled at the University of North Texas.

Emily and Zack started dating each other in High School. They met each other in the same school. Emily worked as a library assistant, and Zack was a frequent visitor in the library. In a private wedding ceremony, the love birds walked down their wedding aisle on November 21, 2009. 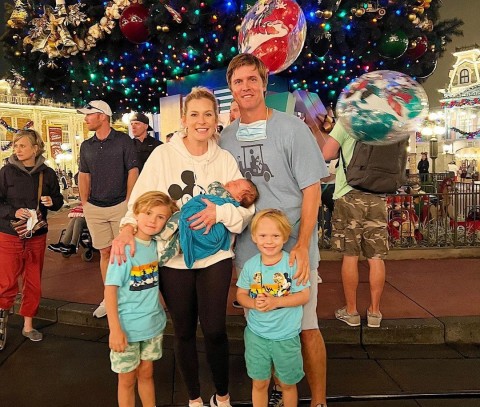 Emily shares a photo with her husband and children SOURCE: [email protected]

They were very early in their career and welcomed their first child, a baby boy named Bode, in 2015. The couple opened about expecting their second child in early 2017 and were blessed with a son, Griffin. Their third child, Jordy Zackary Greinke, was born in November 2021, just three days after the World Series.

The family of five is living a happy married life. Although It's been more than ten years of their married life, there has been no rumor of the couple having ups and downs in their married life. Emily worked as a model and took part in numerous events in her early days but stopped looking after the family.

Emily Greinke has an estimated net worth of more than $100,000. She has earned most of her net worth working as a model. As of now, Emily is living a lavish lifestyle through her husband's successful career.

Zack Greinke has an estimated net worth of more than $100 Million. He has earned most of his net worth through his successful MLB career. Greinke signed one of the highest contracts in his early days. In 2015, Zack signed a six-year, $206.5 million contract with the Arizona Diamondbacks. The player received an annual salary of more than $30 Million. 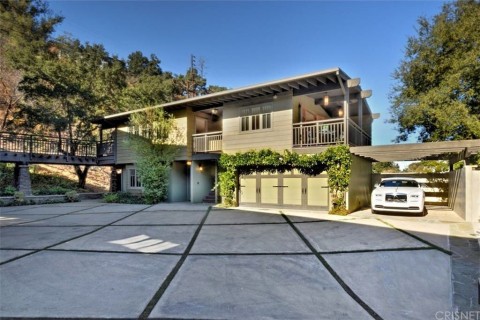 Zack sold his lavish Mansion for $4.75 Million in early 2021. The player had bought the house in 2016 for $4.575 Million. The Mansion was spread over a 10,015 sqft compound and included  7 bedrooms and 11 bathrooms. There is also a massive garage capable of holding up to 15 vehicles. Also, Greinke owns several other lavish houses and mansions in and around the states.