Likewise, Gomez played at Davis Cup on March 4, 2016, defeating Adam Hornby. The professional tennis player made his grand slam debut at the 2020 French Open by losing against Lorenzo Sonego in the first round. Besides, Gomez played college tennis at the University of Southern California. He also helped the Trojans win the NCAA title in 2011 and 2012.

Emilio Gomez's Net Worth and Career Earnings in Depth

As said earlier, Gomez has been playing professionally since 2013. It's been over seven years, and he has been a part of many big tournaments. Looking at his career earnings, it is speculated that Gomez is estimated to have a net worth of over $400,000. 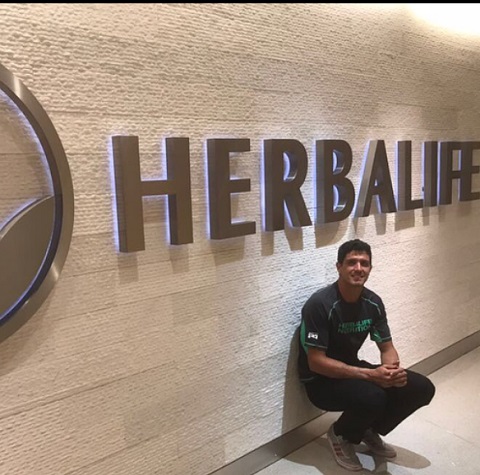 As Gomez is still playing actively, we can say that his income will skyrocket in the coming years.

Gomez Has a Sponsorship Deal With Yonex

The 6 feet 1-inch tall player is associated with Yonex. His playing kits and apparels are mainly from Yonex. So, from his Instagram account, Gomez often promotes the brand. Apart from Yonex, Gomez has also worked with other companies. 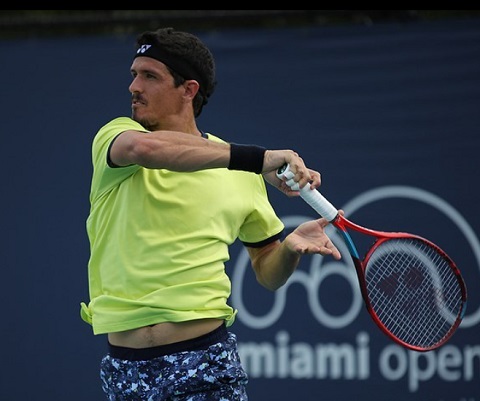 Exploring his Instagram posts, it can be said that Gomez works with SOLINCO, Banco Guayaquil, and Intervalores Casa de Valores. Camilo Ugo Carabelli has also worked with some brands, including Lotto Boys Clothing.

Who Is Emilio Gomez's Girlfriend?

Emilio Gomez appears to be single, as there have been no records of the tennis player having an affair. None of his social media posts hints at him getting involved with any ladies. So, it is believed that Gomez lives a solitary life to the fullest. 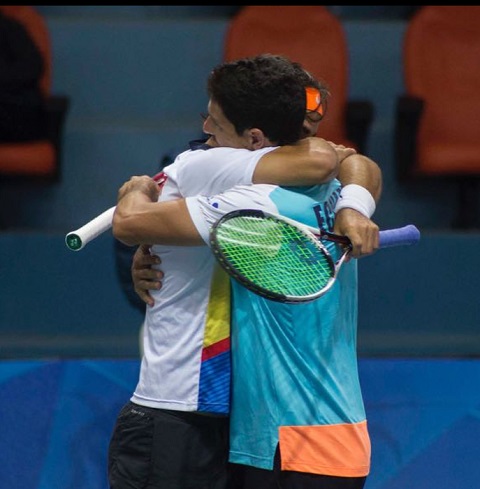 Also, Gomez is at the peak point of his career, and rather than searching for a life partner; he may be focused on his career. Furthermore, his social media posts show that Gomez is a family man. Gomez loves having good times with his family and friends during his spare time.

Emilio Gomez Estrada was born in Guayaquil, Ecuador, on November 28, 1991. Gomez was raised by his supportive parents, Andres and Ana. The tennis player is not only his parents' child, as he grew up alongside his four siblings, two brothers, Juan and Alejandro, and two sisters, Rafaela and Manuela. Gomez's father, Andres, is an Ecuadorian former professional tennis player. His brother, Juan, played tennis at San Diego State. From an early age, Gomez was interested in sports. His inspiration to get involved in this sport is Rafael Nadal.