Emerson Royal is a professional footballer from Brazil who plays for Premier League club Tottenham Hotspur. Royal plays as a right-back, and he wears jersey number 12 on his team. Besides, Royal represents the national football team of Brazil at the international level.

Royal came to Tottenham Hotspur on August 31, 2021, and since then, he has been playing for them. Previously, Royal also played for other teams, including Ponte Preta. While representing Ponte Preta, Royal played an important role in helping the team to win Campeonato Paulista did Interior in 2018.

Emerson Royal is currently in a relationship with his stunning girlfriend, Estela Braga. Reportedly, Royal met his girlfriend Braga in August 2020. Shortly, they fell for each other and began dating. 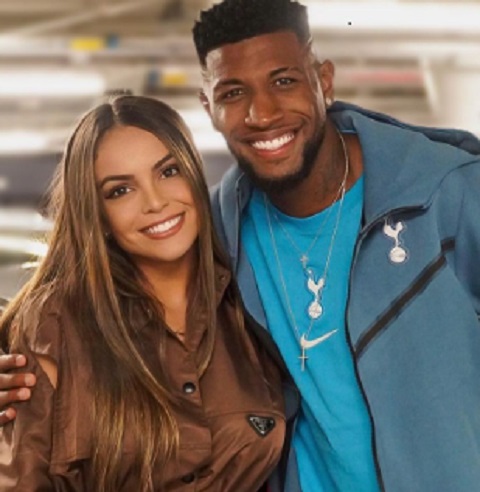 The pair initially kept their love life away from the media as they were highly aware of their privacy. Furthermore, Braga is a supportive partner who has also appeared in Royal's many games to cheer him up.

She is also famous on Instagram, where we can follow her as @bragaestela. Her social media posts hint that she is also a model who has worked with some brands.

Royal Has A Massive Net Worth

Royal is a hard-working and skilled footballer who makes a massive amount of money. Currently, Royal is playing for Tottenham, and with them, he signed a deal worth £25.8 million. According to Sports Brief, Royal has a salary of $51,000 weekly and $204,000 monthly, and $2.448 million annually. So, Royal has preserved a huge fortune as he is making a good amount of money from being a professional footballer. According to the same report given by Sports Brief shows that Royal enjoys a net worth of around $3.15 million.

All of his income comes from his profession as a footballer. Also, Royal profits from sponsorship and endorsement deals. Likewise, Royal has spent some of his income on amazing cars.

Short Details On His Football Career

From 2016 to 2018, he appeared in 19 games and also scored one goal for Ponte Preta. The following season, Royal made 23 appearances and scored one goal. He also played on loan with Betis in six games. 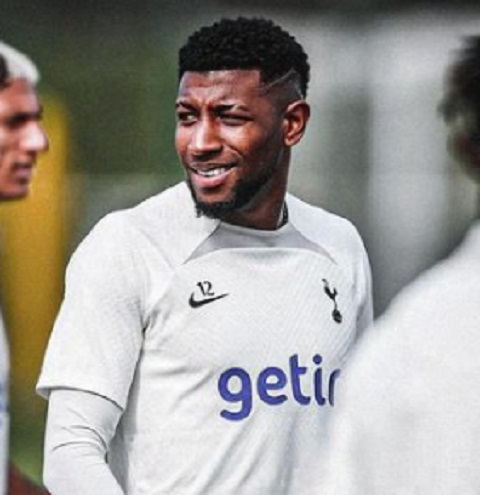 From 2019 to 2021, Royal also played for Barcelona and represented them in 3 games. After that, he made 67 appearances and scored four goals playing on loan with Betis. Apart from that, he has also represented the U20 and U23 teams of Brazil. On November 19, 2019, Royal made his debut for the senior squad by playing against South Korea.

Who Are Royal's Parents?

Emerson Aparecido Leite de Souza Junior was born to his parents, Tania Ferreira and Leite de Souza, on January 14, 1999, in Sao Paulo, Brazil. Some online sources report that he is the first child, but the information regarding his siblings remains unknown.