How Much Is Eduardo Coudet's Net Worth In 2022?

Aforementioned, Coudet is the manager at La Liga side  RC Celta de Vigo. Neither the club nor Coudet himself has disclosed any monetary information between the two parties. However, looking at the payroll of other La Liga managers, the average salary is $2 million. Hence, Coudet is belive to make at least $1 million per annum.

"I wanted to chat, I’m alone, my family is not there, my wife left, I have no one to chat with and I grabbed you as psychologists," said Eduardo Coudet in a conference.

Yeah, there is no infromation about his wife but once he was married. They did not have any children. Basically, Coudet is single.

Further, the club followed up this win with four consecutive victories. His side showed remarkable form throughout the first half of the tournament, compiling a 13-game undefeated streak until an eventual 2–0 loss against River Plate. Nevertheless, he bounced back very soon.

In 2015, Rosario Central finished third and narrowly missed out on the 2014-15 Copa Argentina championship following a 2–0 final loss to Boca Juniors. 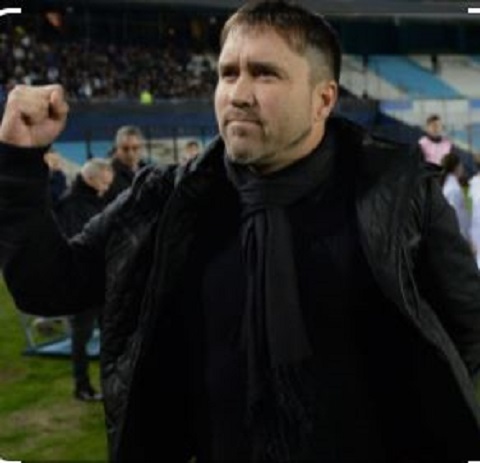 On 12th JUne 2017, Coudet moved to Liga MX side Club Tijuana, agreeing on a one-year contract. However, both parties decided to end their working relationship following 4 months and 18 days together.

On 17th December 2017, Coudet was appointed the new manager of Racing Club de Avellaneda. In December, Coudet earned his first championship as a coach. Also, he was named the most effective coach in the history of the club, surpassing other trainers.

On 16th December 2019, he joined Brazilian Serie A side Internacional. Despite leading the league, Coudet left the club on 9th November 2020.