Matías Ezequiel Dituro, simply known as Matias Dituro, is an Argentine professional soccer player who is currently on a loan deal with La Liga club, RC Celta de Vigo. Dituro plays as a goalkeeper for his Spanish club; he played top-flight football in Peru with CNI, Club Aurora, Jorge Wilstermann and Bolivar. As a professional goalkeeper, he wears the Jersey No. 1 and scored six professional goals with four penalties.

Bigland, Argentina native Matias Dituro was born on May 8, 1987, under the Taurus star sign. He holds Argentine nationality. The thirty-four-year-old stands 6 ft 3 in (1.91 m) tall and weighs over 86Kg.

How Much Rich is Matias Dituro in 2022? ( Salary and Contract) Besides club, footballer earns much from endorsement. However, there is no information about his endorsement deal. As of 2021, Dortmund's forward's net worth is estimated to be approximately more than $1 million, and there is more to come for this talented player. 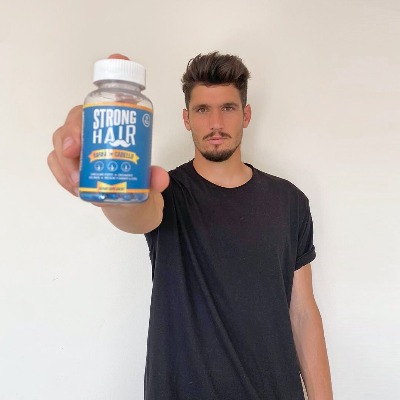 Dituro has been partnered with Strong Hair Chile, through which he has been adding up in his net worth, and his contract with RC Celta de Vigo expires on December 31. 2024.

Who is Matias Dituro's Wife? (Married Life and Children)

Dituro, aside from his professional life, Celta's goalkeeper has been living with his wife Karen Acosta, who is also Argentine. The couple had been best friends and dated for a long time and now enjoys a happy married life together.

The couple has not disclosed the date of marriage yet. However, Matias Dituri, along with his wife Karen, has been blessed with two children as of 2022. 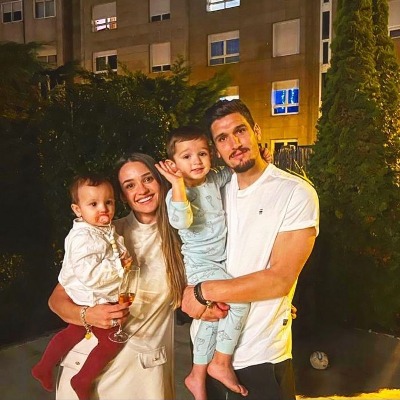 Matias Dituro with his Family in Spain. SOURCE: [email protected]

Dituro has always spent his valuable vacations with his family, and as a father, he never fails to please his family. To date, his children's name has not been disclosed yet.

As passionate about football, Dituro began his career with Independiente from a young age. He then signed for Alaves of the Spanish Segunda Division B in 2011. He joined Celta Vigo with a one-year deal, where he played till 2012. Dituro moved to Bolivian Primera Division Jorge Wilstermann in 2014, where he scored four penalties. He went back to Chile in January 2018 on loan to Universidad Catolica for a fee of $250,000. After several years in Chile, he joined La Liga's side, Celta de Vigo, on a loan contract for the 2021-22 season with an option to make it permanent.