Eddie Howe is a rising English professional football manager and a former player. He is currently working in the Premier League for Newcastle United as their manager. Howe played most of his career for AFC Bournemouth in the second division and started working as a manager in 2008.

Eddie Howe was born Edward John Frank Howe on November 29, 1977, in Amersham, England. He is the son of Anne Howe and her husband. Eddie has a brother named Steve Lovell. Talking about his physical appearance, Howe stands five feet and ten inches tall and weighs 75 kg.

Eddie's family moved to Verwood in his early childhood and started training with Rossgarth and Parley Sports local youth teams. He moved to AFC Bournemouth to start his professional career and debut in December 1995 against Hull City. Howe had a stellar season ahead and was named for the England U-21 team for th Toulon Tournament. The player appeared in 200 games and scored ten goals until the 2001 season. 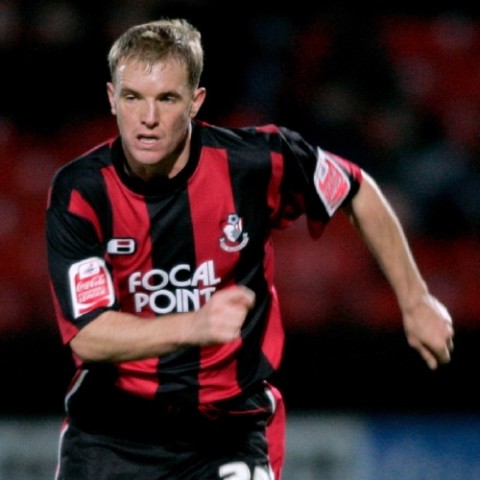 In the early 2002 season, Eddie moved to Portsmouth and signed for £400,000. In the debut game, he injured his knee and was out from the season. The player went on to play just two games for Portsmouth and was loaned to Bournemouth for the 2004 season. In late 2004, Howe moved back to AFC Bournemouth and played until 2007, appearing in fifty-three games. Injuries forced his retirement as a player in 2007 and he then moved into coaching with the reserve squad.

Journey to Premier League as Manager

Eddie joined his former club as a youth coach in December 2008 and later was promoted as the manager. Until 2011, He led the team to division one and managed for a record hundred games. In 2011, Burnley hired him as their new manager. The manager did not succeed with the team and then left Burnley in October 2012, citing "personal reasons" for his departure. 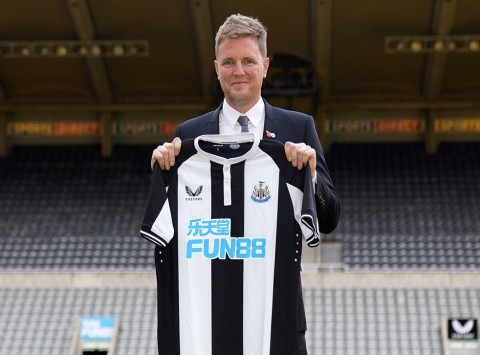 Shortly after the departure, Howe joined AFC Bournemouth as their manager and led the team to FA Cup Victory. In April 2015, Eddie helped the team's promotion to the Premier League and thanked all the supporters and fans for their support and love throughout his career. He managed the team until the 2018 season in the premier league. They got relegated to Championship and left the club.

In November 2021, After the Arabi owner took over the charge of Newcastle United, They hired Howe as their new coach.

Eddie Howe has an estimated net worth of more than $2 Million. Howe credits most of his net worth through his successful career as a manager and football player. Eddie received an annual salary of £750,000 while working for Bournemouth. As per sources, The manager will receive a salary of £3 million with Newcastle United for the next two and a half years.