Drew Eubanks is an American professional basketball player who plays in the National Basketball Association (NBA). As of 2018, Drew Eubanks currently plays for the San Antonio Spurs as their Center. Drew Eubanks has played for another team like Oregon State Beavers.

As an NBA player, Eubanks reportedly earns around $77,250 as his yearly salary from the San Antonio Spurs. With a decent earning, Drew Eubanks has an estimated net worth no less than the five-digit figure.

Drew Eubanks' Salary and Net Worth

As of NBA Player, Drew Eubanks's has an estimated net worth around five-digit figure. He reportedly signed a two-way contract with San Antonio Spurs in 2018. Further, the NBA player has $77,250 as an average salary annually.

Other than being a famous NBA star, Drew Eubanks is pretty famous in social media too. He has 4,820 followers and about 900 likes average on Instagram and on tweeter, he has 1,663  with average likes of 6643.

Before playing basketball, Drew Eubanks dreamed of going to college to play Baseball. He wanted to pitch in the Majors but when he played basketball everything changed. 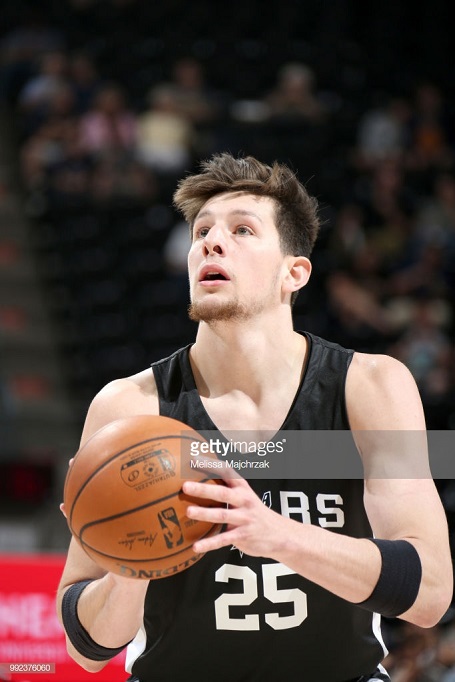 He wasn't interested in basketball until he gave it a shot. Drew started to enjoy it since it was new and exciting to him. Slowly he learned more and more and also started gaining attention.

Although  Eubanks freshmen season didn't go too well he made a long way. After that, the next thing was that he was getting recruited by division 1 team. One shot of the basketball was the turning point of Drew Eubanks to the life of fame.

Drew Eubanks was born on February 1, in 1997. His father's name is David Eubanks and his mother's name is Laura Eubanks. As per his nationality, he is American.

Drew Eubanks attended Oregon State in 2015. He played for the Oregon State Beavers of the Pac-12 Conference. He made quite a good reputation in basketball as he was rated number 1 in the state of Oregon. 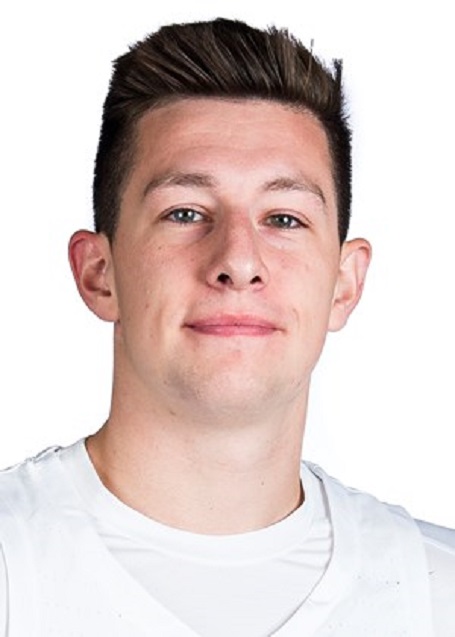 In his college days, As a Sophomore, Drew Eubanks averaged 14.5 points, 8.3 rebounds, and 2.2 blocks per game and won five games.