As a Small forward, McDermott reportedly earns around $7,333,333 as his yearly salary from Indiana Pacers. Further, he has an estimated net worth of over $10 million. Neither married nor in a relationship, McDermott is currently single.

Doug McDermott Net Worth and Salary

His Contract and Salary:

There is no information about his relationship and his affairs. In addition, McDermott seems to be focused on building his career and has kept his romantic relationship hidden from the general public.

Solid effort from the team tonight

The Famous NBA star is 6 feet 8 inch in height and weighs around 102 Kg. Other than being a famous NBA Small forward, Douglas Richard McDermott is pretty famous in social media.

He is a huge fan of an American racing car driver Danica Patrick.

Douglas Richard McDermott was born on January 3, 1992, in Grand Forks, North Dakota to parents Greg McDermott and Theresa McDermott. As per his nationality, he is American and belongs to a white ethnic group. Further, his star sign is Capricorn.

McDermott grew up along with his siblings, Sydney McDermott, and Nick McDermott. 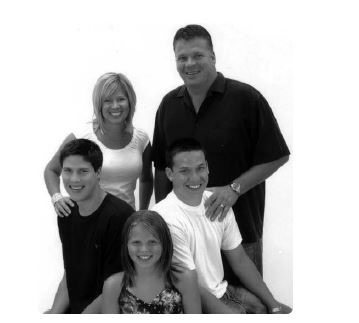 On 26 June 2014, McDermott was selected by the Denver Nuggets in the first round with the 11th overall pick in the 2014 NBA draft. He was later traded along with Anthony Randolph to the Chicago Bulls on the draft night.

On 25 September 2017, McDermott and Enes Kanter were traded to the New York Knicks in exchange for Carmelo Anthony in the second round pick of 2018. 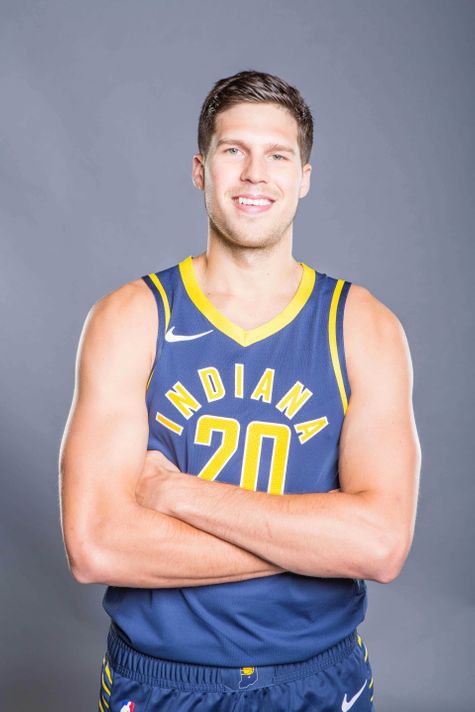 On 8 February 2018 Dallas Mavericks acquired McDermott in a three-team trade involving the Knicks and Denver Nuggets. On 6 July 2018, McDermott signed a $22 million three-year contract with the Indiana Pacers.