Danica Patrick, better known as, Danica Sue Patrick is an American professional Stock car racing driver, model, and advertising spokeswoman. She is one of the most successful female racers in the history of open-wheel racing in America. She is the only woman in history to register a podium finish at the Indianapolis 500 where she secured the 3rd Place in ’09 and she is the only woman to have ever won in the IndyCar Series after she finished first at the Indy Japan 300 in 2008.

Danica Patrick is currently dating NFL quarterback Aaron Rodgers since Jan 2018. She currently has an estimated net worth of $60 million.

Patrick has an estimated net worth of $60 million including all of her properties and earnings, as of 2019. Danica Patrick is regarded as one of the most successful women in the world of sports.

According to Forbes, she is the Nascar's highest-paid women racer in 2017, receiving an annual salary of $7.2 million. Her average earning in 2017, was recorded to be $14 million.

Apart from her earnings from her career, she has earned massive amounts through her endorsement deals. She has appeared in advertising campaigns for Nationwide Insurance, Tissot, Chevrolet, Coca-Cola, Peak Antifreeze, William Rast, Hot Wheels, GoDaddy.com, Nature's Bakery and Lyft.

Soe of Danica's career earnings are tabulated below:

I’m a #fabfitfunpartner and just opened the Summer Editor’s Box! Sign up using “DANICA” at www.fabfitfun.com & get $10 off your first box. Many products are worth more than you pay for the whole box! @fabfitfun

She has also made her appearance in advertising for Secret deodorant in 2005 and 2006. In 2007, she was replaced by Rihanna. Recently, she had brought a new car called Chevrolet.

I should get one so @stenhousejr and I could have a his and hers @fordperformance GT.

She is widely admired and followed by her fans on social networking sites. She updated her status and photos on Facebook & Instagram.

Talking about his personal life and affairs, she is not as successful in it as her career. She previously was married to her spouse named Paul Edward Hospenthal. The couple tied their knot in 2005. Their relationship was going perfectly for some years but unfortunately, they separated in the year 2013.

They were often seen together in parties. If the relationship goes well then Danica was ready to celebrate their marriage in the future and they can plan for children too. The couple announced their separation after 5 years of relationship in 2017. 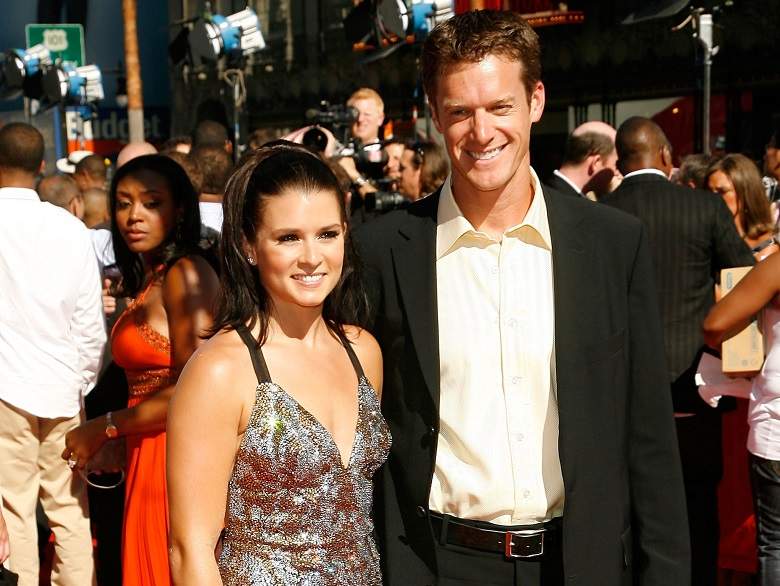 Danica was found being close to NFL quarterback Aaron Rodgers at the end of 2018. The couple revealed their relationship at the beginning of 2018. They are having a great time at current and are soon planning to get married.

Danica Patrick was born as Danica Sue Patrick on 25 March 1982, to American parents, T.J Patrick and Bev Patrick. She was born and raised in Beloit, Wisconsin, the United States. 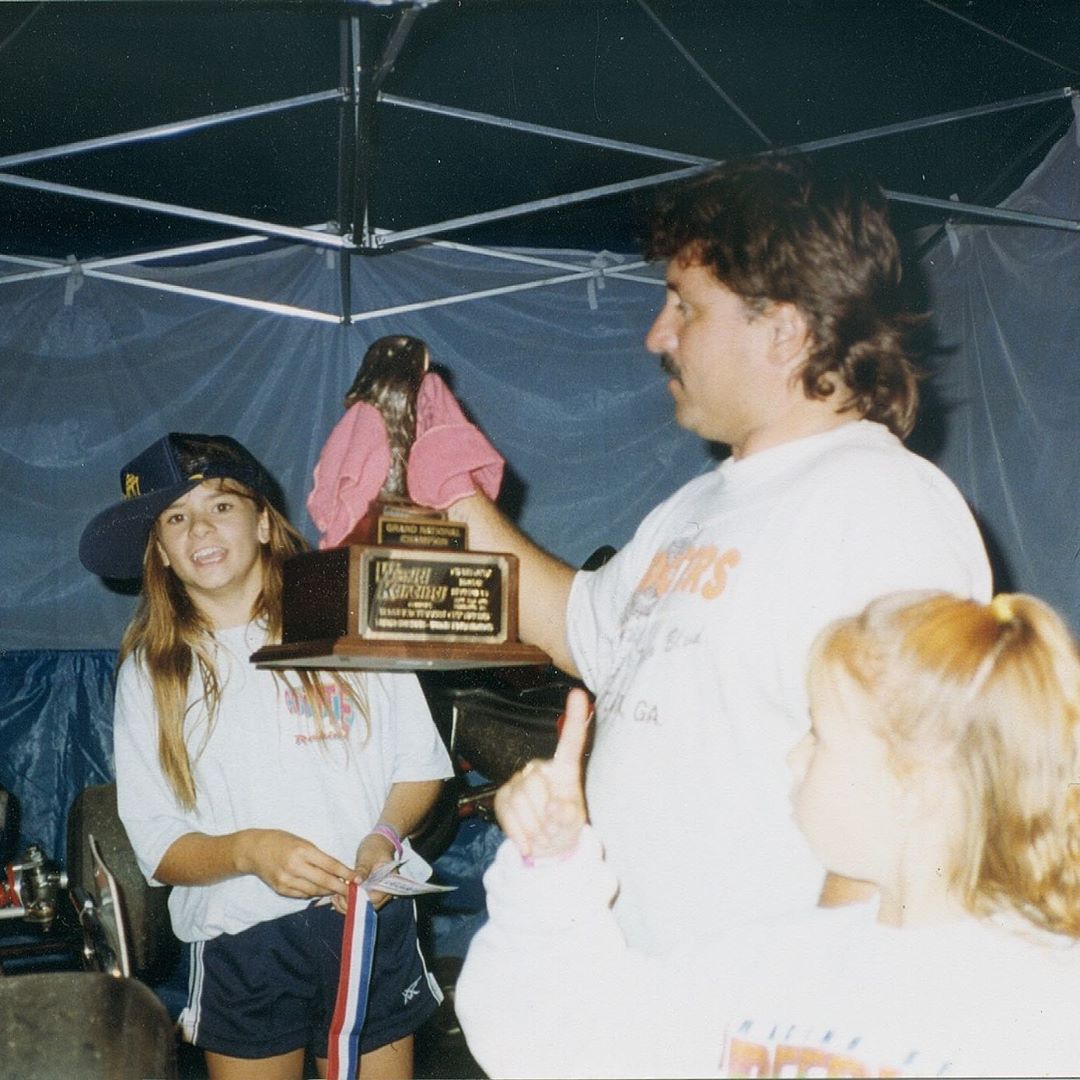 Danica Patrick with her father in her early childhood
SOURCE: Instagram

She is an American by her nationality and belongs to white American ethnicity. She has an Irish father and Norwegian mother. She also has a sister called Brooke Patrick.

She started her career with go-kart racing and Joined Formula Ford in Britain before returning to the US and racing in the IndyCar series, she was also honored by the Rookie of the Year award for the 2005 season of the IndyCar series as well as the Indianapolis 500. Apart from that, she also holds the record for most consecutive races running at the finish in the IRL.

She also joined the NASCAR Nationwide Series in 2010. Moreover, she also established herself as a successful model and spokesmodel. Her participation in the Daytona 500 was over after one lap when she was involved in a four-car accident, finishing 38th, 74 laps behind race winner Matt Kenseth.