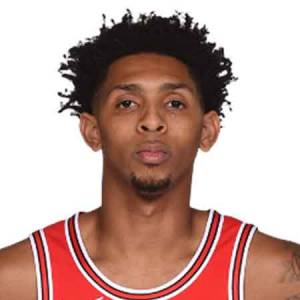 Cameron Payne is an American professional basketball player who plays in the National Basketball Association (NBA). As of 2018, Cameron Payne currently plays for the Chicago Bulls as their Point guard. Cameron Payne has played for other teams like Oklahoma City Thunder.

As a Point guard, Cameron Payne reportedly earns around $3,263,294 as his yearly salary from Chicago Bulls. Further, Cameron Payne’s net worth is being calculated.

Cameron Payne was born on August 8, 1994, in Memphis, Tennessee to parents Tony Payne and Leshawn Payne. As per his nationality, he is American and belongs to Afro-American ethnic group. Further, his star sign is Leo. He grew up along with his siblings, Tony Jr. Payne.

The professional career of Cameron Payne started since 2015 when he was picked by Oklahoma City Thunder with their 11th pick in the NBA draft. He signed his rookie scale contract on July 10, 2015, with the thunders. He made his NBA debut against Denver Nuggets on November 1, 2015. He spent his two years of his season with Oklahoma City Thunder.

Payne was traded to the Chicago Bulls on February 23, 2017, along with Joffrey Lauvergne and Anthony Morrow in exchange for Taj Gibson and Doug McDermott. He made his debut for Bulls on February 22, 2018, against Philadelphia 76ers. He scored his career-high 21 points against Charlotte Hornets on October 24, 2018. 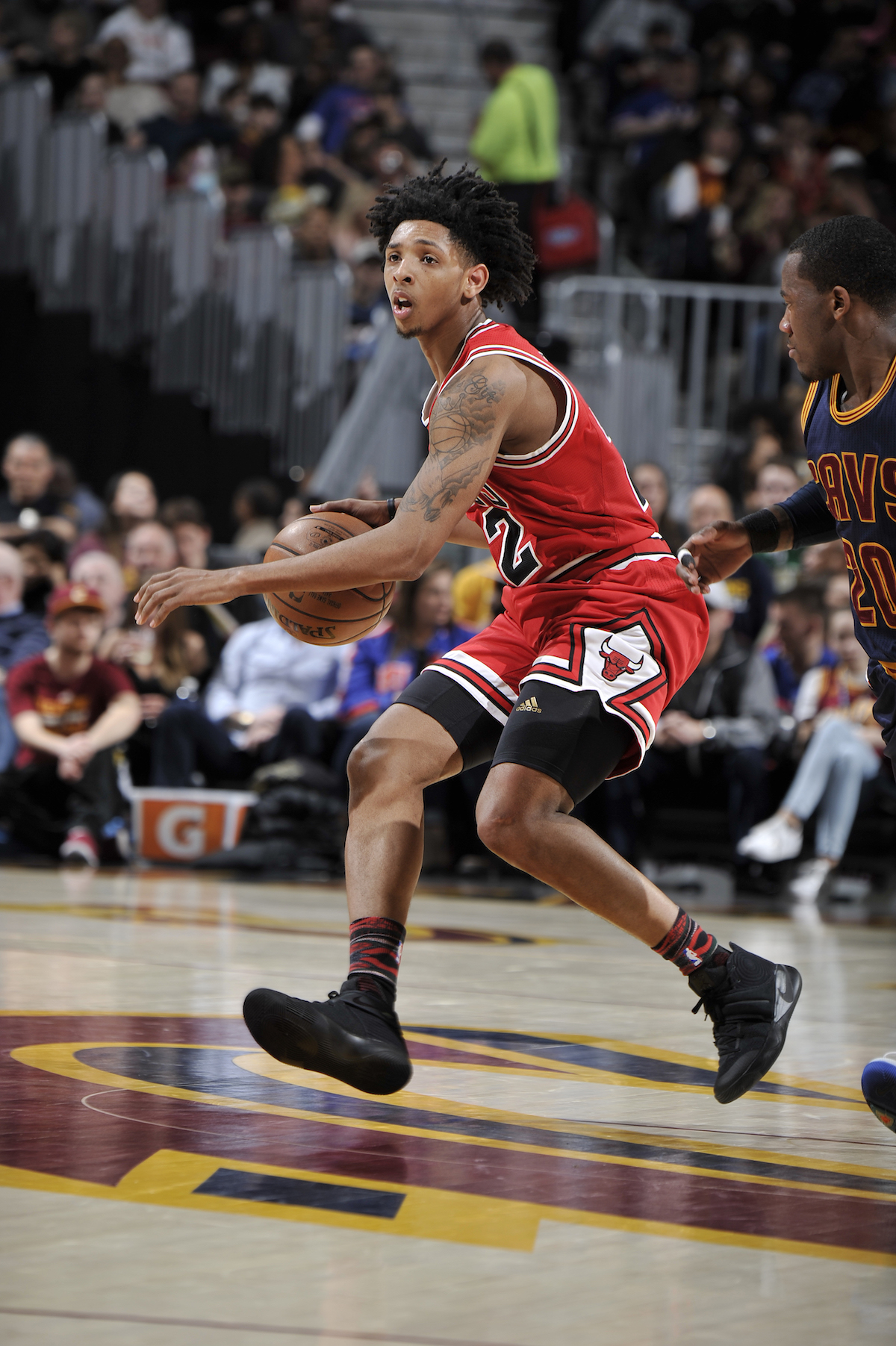 During the four seasons of Payne in NBA, he holds an average of 5.9 points and 1.8 rebounds in his 113 games played. Now he is playing with the roasters like Jabari Parker, Robin Lopez, and Lauri Markkanen.

Cameron Payne has a beautiful girlfriend named Aaleeyah Petty. Before she came in Cameron’s life, he was previously dating Katie Shinkle. Anyway, this couple is spending their time with each other happily without any sign of separation. 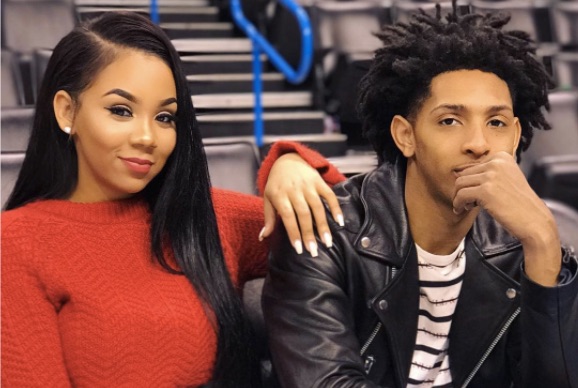 Aaleeyah Petty is an actress, who currently works as a model and used to host an event too. She was born on July 4, 1994, in Chicago.

As of 2018, Cameron Payne's net worth is under reviewed. He might have a net worth in seven-digit figure. He reportedly signed a contract with Chicago Bulls in 2018. Further, the NBA player has an average salary of $3,263,294 annually.

Cameron Payne so far has made earnings of $6,337,440 from his entire NBA career.

Other than being a famous NBA Point guard, Cameron Payne is pretty famous in social media. He has 23k and 133k followers on Twitter and Instagram respectively.

Facts and stats of Cameron Payne

Cameron Payne is not only a world-class athlete but also has a very attractive individual. The Famous NBA star is 6 ft 3 in height and weighs around 86 kg.