Devon Hall is an American professional basketball player who currently plays as a Shooting guard for the Oklahoma City Blue of the NBA G League. Prior to his professional career, he played basketball in college, representing Virginia Cavaliers men's basketball team.

The 23 years old basketball player is enjoying the single life. To explore more about Devon's early life, bio, family, personal life and professional career. Make sure you go through our article until the end.

Is Devon Hall in Relationship? Know about his Personal Life

As of the recent report, Devon is not married and also there aren't any news regarding his affairs or relationship in the media yet. Being a top player, his current relationship status quite unacceptable for his fans and followers.

However, he might be in a secret relationship with his girlfriend and might be waiting for the perfect time to disclose about her in the media. Well, we are always keeping an eye on him and undoubtedly, will come up with all the information as soon as it gets surfaced in the media. 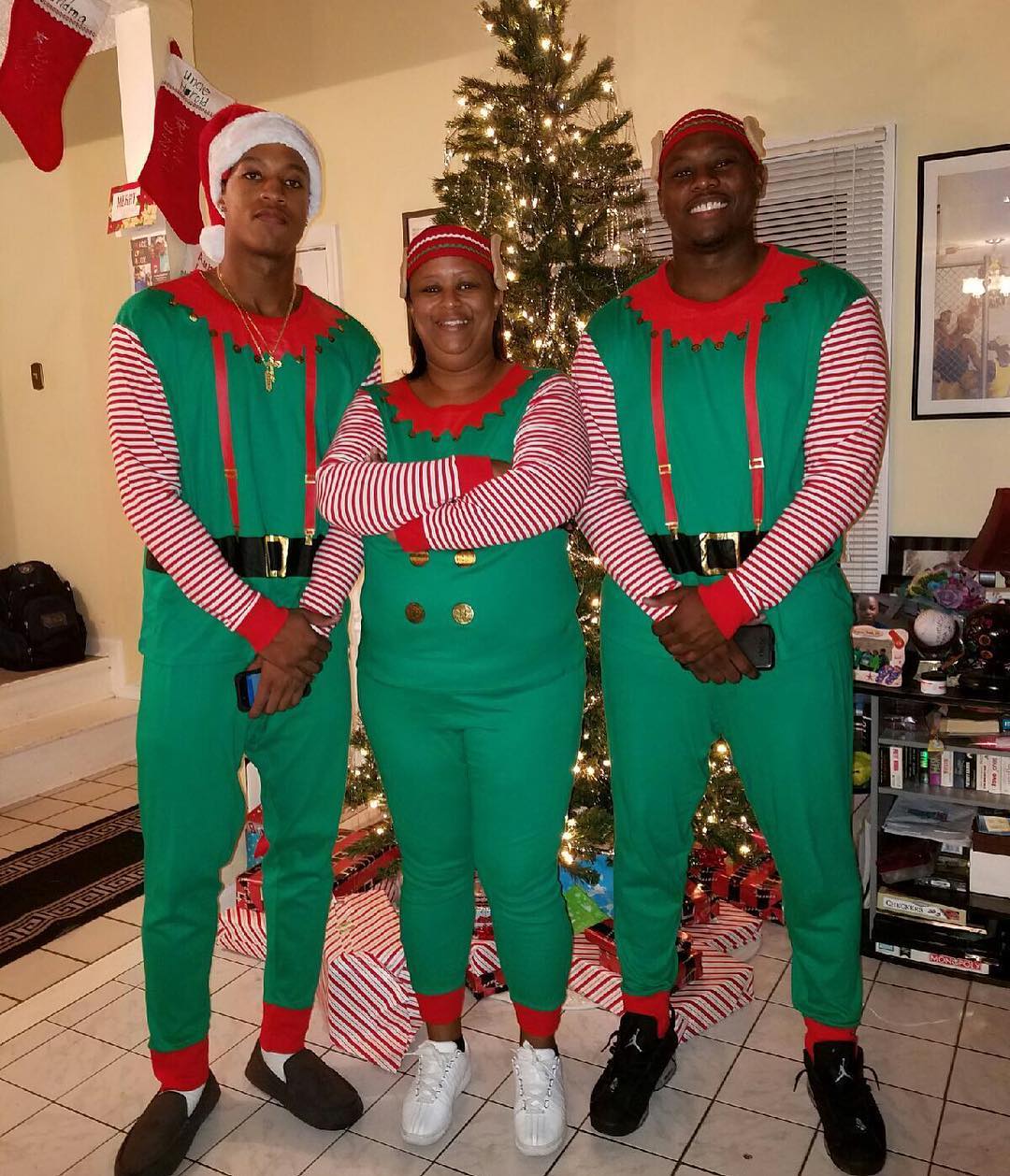 Apart from love affairs, he has a good bonding with his parents as he often spends quality time with them when he is not hitting the court. Also, he is often spotted hanging out with friends, partying and attending events together.

Devon is actively involved in social media as he regularly updates his profile with pictures. Talking about his body measurement, he stands in a height of 6 ft 6 in (1.98 m) and weighs around 96kg.

Devon Hall Earnings; How much is his Net Worth?

The information about Devon's net worth and salary is still behind the rock. However, he earns a good amount of salary from his professional career. Moreover, Devon earns an additional amount of money from his association with different brands.

Particularly, the players who currently play for NBA G league team is reported to earn a salary around a base salary of $7,000 per month. Additionally, Players under NBA G League contract will have the chance to earn extra cash via affiliate player bonuses and NBA call-ups. 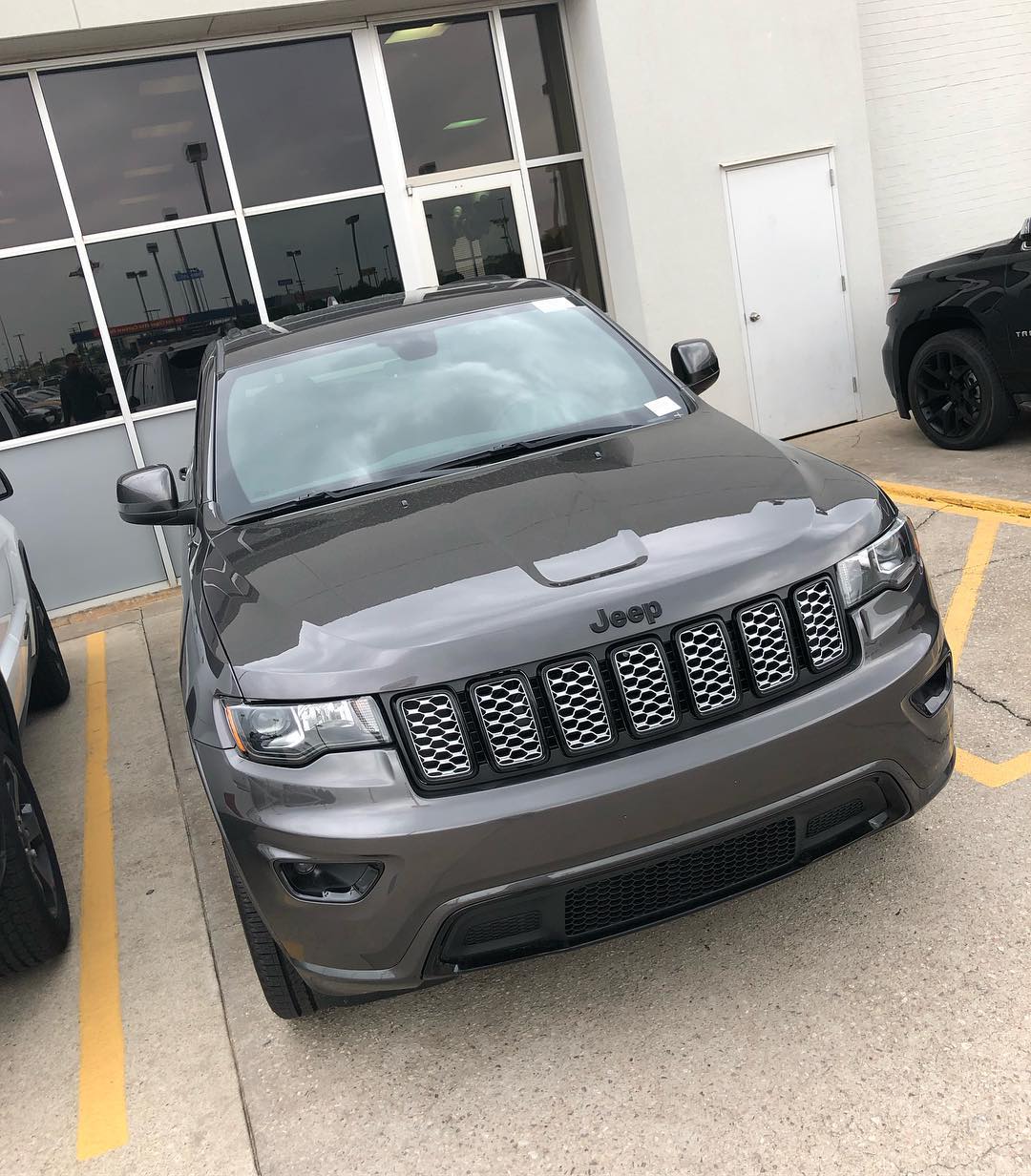 In 2018, approximately one-quarter of NBA G League players earned an average of $44,000 as bonuses being NBA affiliate player. Talking about his assets, he owns a Jeep car which he regularly flaunts in his social account.

Devon was born on July 7, 1995, in Virginia Beach, Virginia to Leslie Guidry and Mark Hall. He is an American native with American citizenship and belongs to the African ethnic group. Additionally, he grew up along his older brother, Mark Jr.

Talking about his education, he attended Cape Henry Collegiate School and played for the team and later attended the University of Virginia where he represented the team Virginia Cavaliers.

He was first drafted by Oklahoma City Thunder in 2018 NBA draft with the 53rd overall pick. Later on February 26, 2019, he was waved off to the Oklahoma City Blue of the NBA G League.

Prior to his professional career, he played basketball in college, representing Virginia Cavaliers men's basketball team.